announced YouTube has announced that it has halved the number of subscribers it takes to be able to publish community posts.

And starting October 12, you need more than 500 subscribers instead of asking for 1,000 subscribers. In a tweet, the platform said that this brings the feature to millions of other channels.

YouTube is the best video watching platform and has millions of content creators who make and upload videos that are required for subscribers.

The tech giant understands that a large community depends on its services, and therefore it is always improving its features and introducing new tools.

The company is also working on making things easier for its users, and this time the social giant has taken the right step that may be beneficial to many small content creators.

The community engagement gave an option for content creators to post short videos, stills, gifs, and other different types of content apart from posting the usual long or short videos.

This content appears on the Community tab, and may also appear on the homepage or subscriptions feed most of the time.

This was a useful feature for content creators as it gave them a chance to stay connected and interact with their audience even when they couldn’t post their usual videos on their channels.

Although the feature was limited to users with more than 1,000 subscribers. But the platform has decided to expand it now.

However, as of October 12, the discussion board is ending to take over the important community engagement option due to its release to a wider audience. You can still access the Discussion tab through the channel page on computers.

The tech giant said the response to community posts has been great and there are possibilities to expand it to other users in the future.

It is not known when that might happen. But given this YouTube statement, if you have less than 500 followers, you may also be able to get this community sharing feature in the future.

Over the past year, the company has worked closely with content creators to improve the community sharing experience by adding new features such as post metrics, posts with multiple images, and post scheduling. 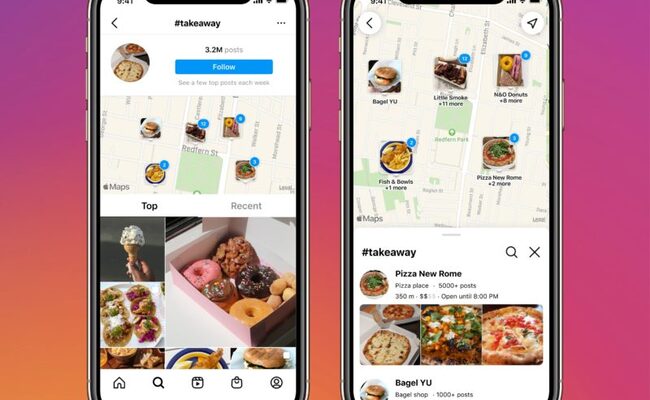 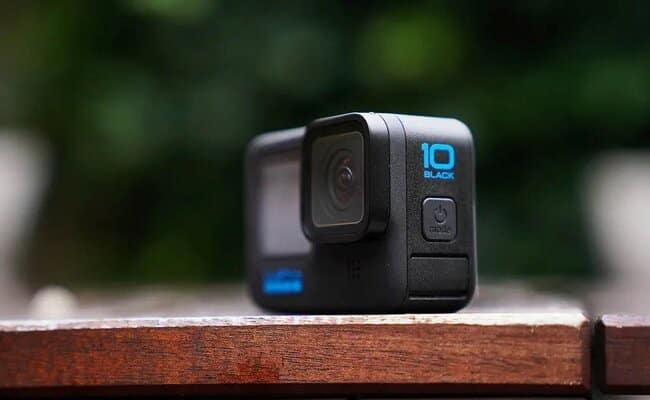 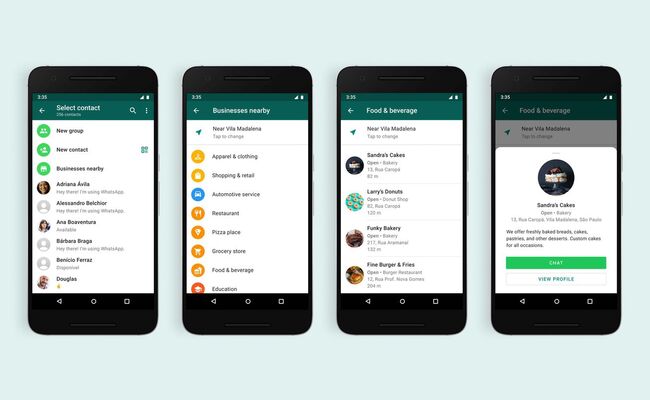