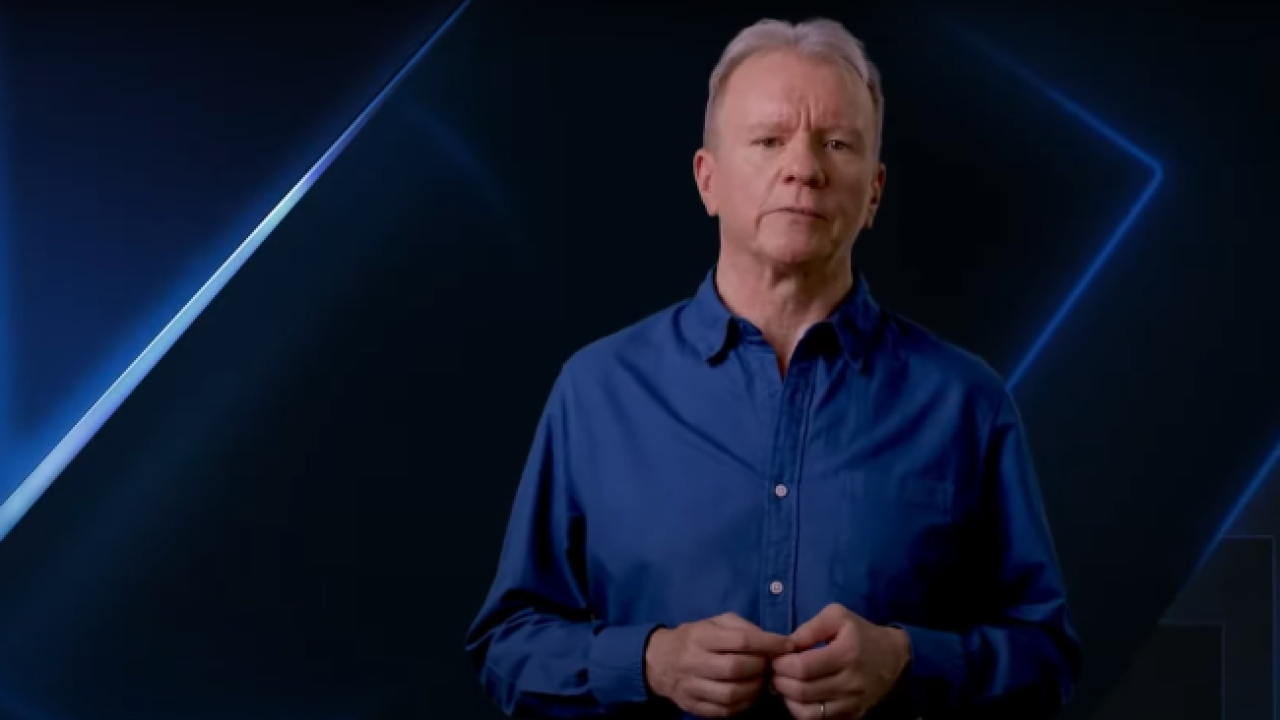 A few days ago, the site conducted GamesIndustry.biz An extended interview with the CEO of Sony Interactive Entertainment Jim Ryan. The interview dealt with ambitions Sony With PlayStation 5How does Ryan hope it will be? PlayStation Its games are available to “hundreds of millions of people”, as are music and movies.

But Ryan made an ill-conceived comment that caused quite a stir in the gaming community in the Middle East, not only because it was completely false, but also because it demonstrated how ignorant the CEO was. CEO of Sony Interactive Entertainment reality of the region.

When discussing the impact my platform has had PlayStation 1 And PlayStation 2 Around the world, Jim Ryan said: “One of the things I am proud of there is that we kind of broadened the horizons. We opened up markets that didn’t have any gaming culture at all. In the Middle East…people didn’t play video games before the arrival of PlayStation to the Middle East”.

Is this really what?!

As expected, this comment was not well received by players in the region, and they started tweeting to prove how wrong this statement is.

There is no doubt that it was for the platform PlayStation It has a major impact on many parts of the world. The Middle East in particular is a dominant market PlayStationAnd all platform games go back to an era PS1 Very loved by many fans here. But to say that the area had no Jiming culture at all before the arrival PlayStation To here and that the device is what introduced us to the wonders of the gaming sector is a big folly.

Ryan’s picture of the Middle East makes it look like a backward region, where children only play with sticks and stones, or play XO On torn newspapers before you bring PlayStation Great video games to this country. This, in fact, is far from the truth.

The culture of gaming entered the region since the eighties, since the release of devices Atari, And Super Nintendo Entertainment System / Famicom, And Sega Mega Drive (or Sega Genesis, if Ryan is more familiar with the name) which has seen so much popularity, that it actually broadens the horizons in the homes that have bought these devices. I remember when my brothers and I were collecting school lunch money for a whole year until we could buy a device Sega and play Sonic And Street Fighter In our homes instead of queuing at the arcade.

Oh yeah, we had arcades, who would have expected that? While we were growing up and with the region booming, there were plenty of local arcades that opened to cater to the growing needs of gamers in the region. The queues were long for the game King of Fighters or Street Fighter II A common sight, as excited players carry bags of coins to challenge their friends, or rise to the top of the local leaderboards. Many arcade halls have even hosted tournaments with prize money, not only to keep up the turnout, but to satiate the craving for competition in the region.

With the advent of the internet, internet cafés ushered in a new era of gaming, which flourished with local network gaming (LAN) with games like Warcraft And Starcraft And Counter Strike Which brought in groups of new players eager to explore what the games are all about. It was normal for me to spend all my time in the Gyming Café after school or on the weekends, competing with my friends or teaming up with other players there to start shooting and show off my skills. Internet cafes are still a large part of the gaming culture in the region, and they continue to thrive as they represent a cheaper alternative to playing games in many parts of the Middle East.

All this was before you became PlayStation known to anyone here. Damn, we didn’t even hesitate to buy the many consoles with 100-in-1 games that half of them simply didn’t work or duplicated, just so we could play whatever we could get our hands on. So that devices Nintendo Hacked versions were also common, with pirated versions of games much more common than the originals that weren’t sold here. Actually still Nintendo It lacks an official presence in the Middle East, but thanks to the retailers providing its games, and the ability to access the online store, their games continue to sell. There’s an ingrained sense of nostalgia attached to it for what was possible before, a thriving gaming audience and a passion for making things possible even when options were limited.

I don’t mean in this article to attack Jim Ryan, but we expect better from someone who is the CEO of a company Sony Interactive EntertainmentAnd he has such a long career in the sector. has not been PlayStation He’s the savior he’s trying to photograph, and he hasn’t made consoles more available in the area. They are just another player among many, and their official presence and regional pricing have certainly helped them gain a larger fan base.

But something tells me that even if they ignored this area completely, the gaming community would thrive anyway, and it would have made things possible. As it has always been, and as it always will be.

Do you have special memories of gaming in the Middle East before you arrived PlayStation? Tell us in the comments section below or tag us on social media!