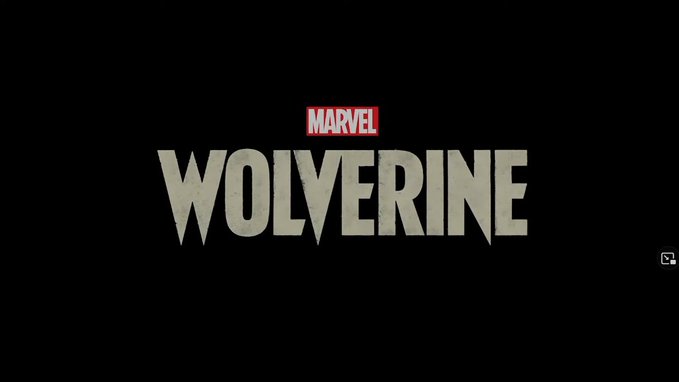 Today, Sony and Insomniac Games, developers of the hit Spider-Man, have officially announced their new game, Wolverine, which will bring us the story of the famous character “Wolverine”.

The company did not share with us any details about the game except that it is coming exclusively on the PS5 platform at a later time.