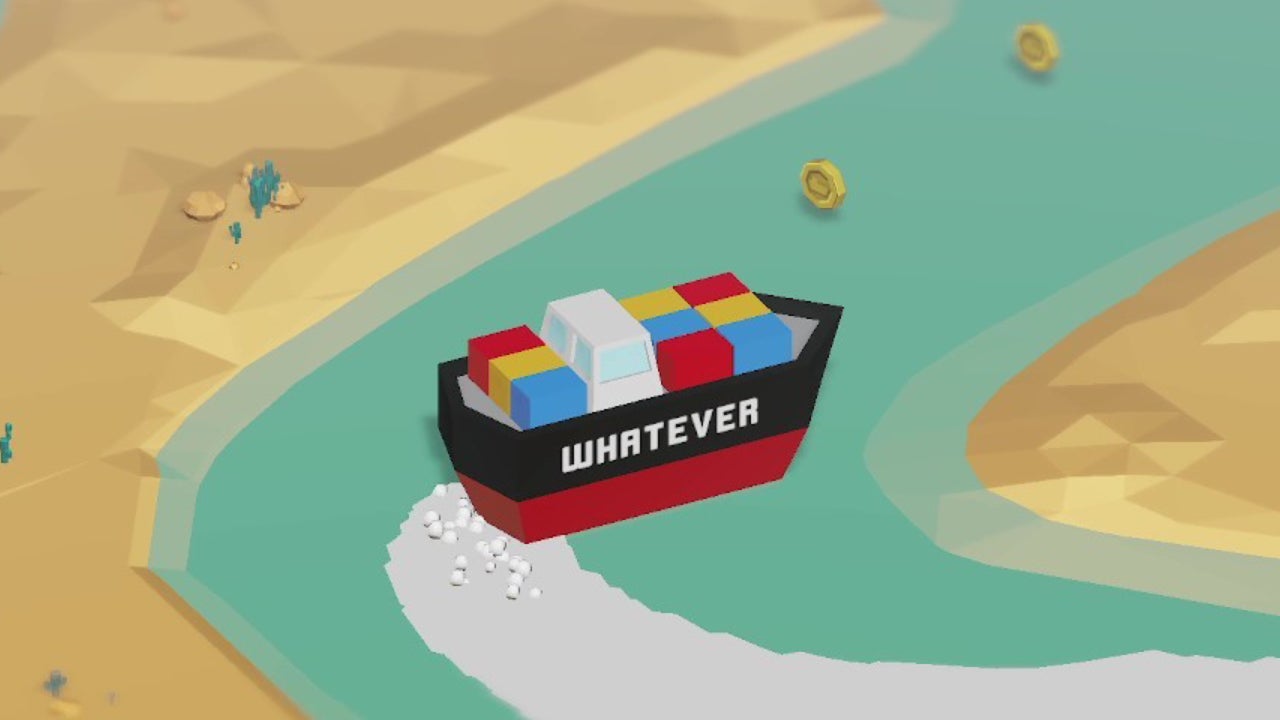 You may have heard about the huge cargo ship that could not cross the Suez Canal for about a week, and if you were curious about what you would do yourself if you were in this situation, we have a new game to satisfy that curiosity.

Whatever is launched on PC via Steam It is simply a game that simulates the situation that happened and puts the control in your hands, and its developer said that the aim of this game is to see how difficult the situation really is and how it can be avoided.

And apparently the game is not easy and does not aim to be easy, but rather it wants us to understand the difficulty of steering such a huge ship and the difficult task that the captain of the ship undertakes.

As indicated by the official statements of the site Axios This is Torteeka’s first new game in 15 years, and you can recognize it from the images above.

The next Apple Watch may be delayed due to manufacturing issues

Clubhouse and Twitter spaces .. a comprehensive comparison
13 mins ago