Bring it on: The Musical announces it has been forced to cancel shows due to the Covid outbreak ‘inside the company’

Written by Elaine Coughlan for Mailonline

Bring It On: The Musical, starring Amber Davies, canceled a slew of upcoming shows on Saturday due to an “in-company” Covid-19 outbreak.

Taking to Twitter, the show — which is based on the 2000 movie of the same name — released a statement to fans revealing the disappointing news.

Amber, 25, who plays Campbell in the hilarious musical, has not commented on the cancellations. 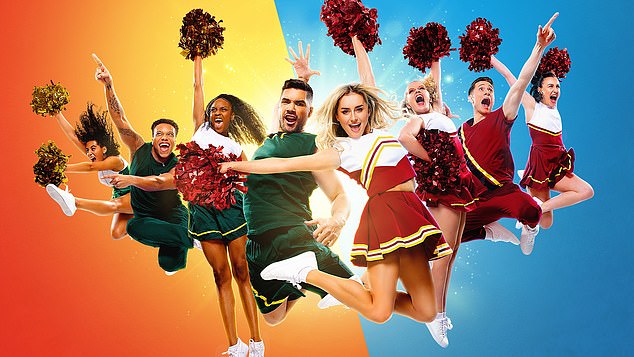 Sad news: West End Bring It On star Amber Davies canceled a slew of upcoming shows on Saturday due to the Covid-19 outbreak ‘inside the company’

The post read: “Due to ongoing Covid-19 cases within the company, we unfortunately have no choice but to cancel the 3pm show on Sunday 19th December and both 2:30pm and 7:30pm shows on Tuesday 21st December.”

All ticket holders will soon be contacted through their original point of purchase on how to rebook for another performance or issue a refund.

On behalf of everyone at Bring It On The Musical, we apologize for the inconvenience this may cause but hope you understand that these circumstances are beyond our control.

“We look forward to welcoming you again at Al Bahjah Camp in the not too distant future.” 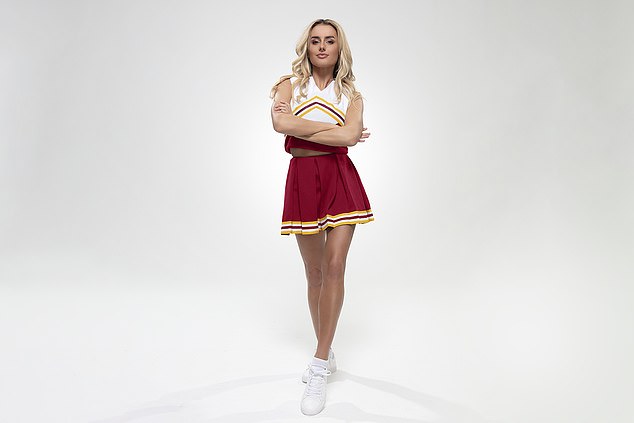 CANCELED: Taking Twitter the musical—based on the 2000 movie of the same name—issued a statement to fans revealing the disappointing news (pictured Amber Davies pictured as Campbell) 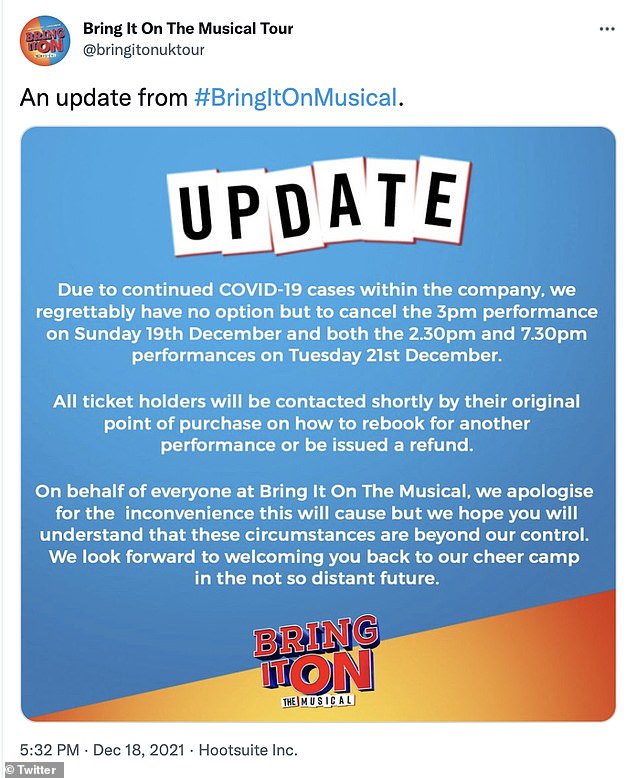 The post reads: “Due to ongoing cases of Covid-19 within the company, we unfortunately have no choice but to cancel the 3pm show on Sunday December 19 and both shows 2:30pm and 7:30pm on Tuesday December 21.”

The show contains a score by Lin-Manuel Miranda and Tom Kate, with lyrics by Miranda and Amanda Green, and a book by Jeff Whitty.

It first opened in the United States, and has been nominated for a number of Tony Awards.

The show is led by Amber Louis Smith as Cameron, Vanessa Fisher as Danielle, Alicia Belgaard as Eva, Georgia Bradshaw as Nautica, Marvin Charles as Twigg, Chelsea Hall, who debuted as Bridget, and Chloe Paul as Skyler, Biancha Zainal as Killar, Samuel Wilson Freeman as Steve. 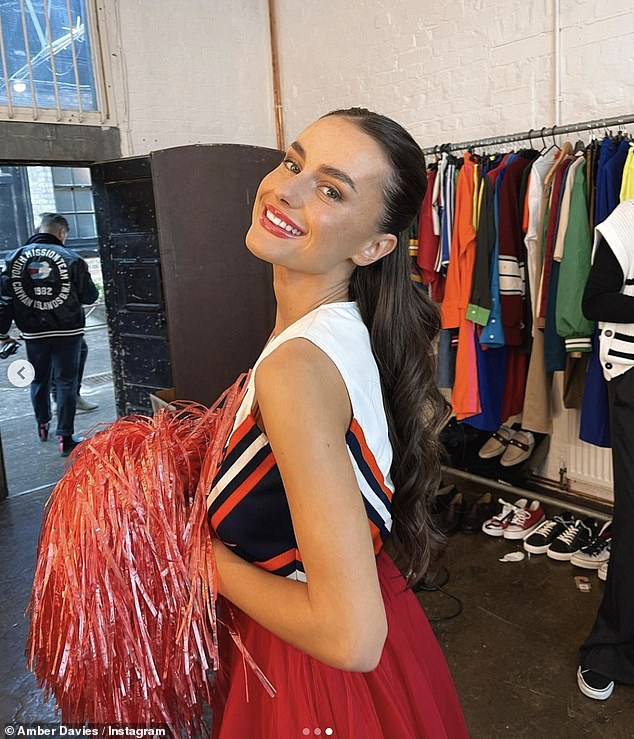 Looking good: The former Love Island star, who plays Campbell in the hilarious musical, has not commented on the cancellations. 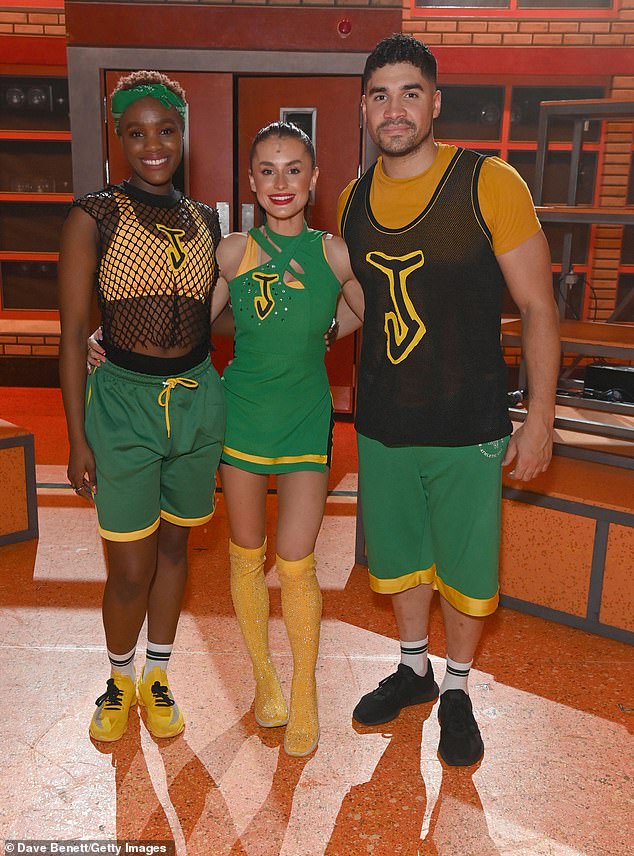 Onstage: (LR) Vanessa Fisher, Amber and Louis Smith backstage after a press night performance for Bring It On

The piece is directed by Jay Unsworth and designed by Fabian Alois, with design by Libby Watson.

Amber previously starred in the musical 9 to 5 as Judy Burnley in 2017.

She revealed that she would like the next steps in her career to have a role in a Netflix series. 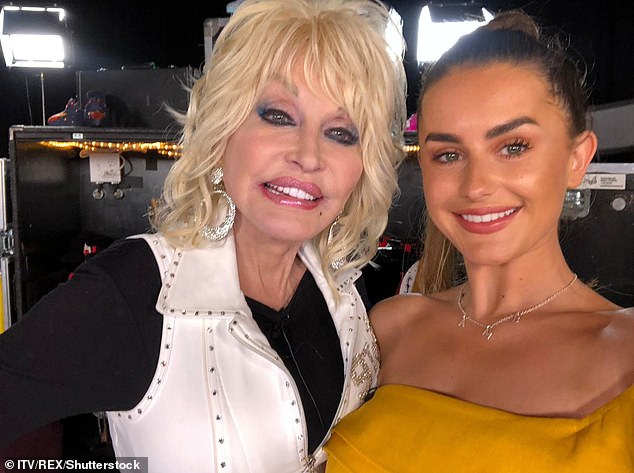