WhatsApp remains one of the most used social media platforms, because it delivers messages between users quickly.

Through WhatsApp, you can send any number of messages and any files you want to attach to the conversation without fear of additional costs for messages.

Despite the fact that iPads are one of the most popular laptops in the world, WhatsApp has not officially supported the iPad yet, despite its support for Android tablets.

You can run WhatsApp on iPads in an official way, but it’s not intended for iPads, so don’t expect to use an app for that.

The company provides a way to use the platform across devices that it doesn’t officially support and don’t have an app of its own.

By going to the WhatsApp Web site, and then linking the platform account on your phone with the copy of the site.

The platform has released a new update that allows you to use the application via the site separately from the phone.

This means that you only need to connect to the phone the first time, and after that you don’t need it to receive or send messages.

Therefore, the platform works across the site without the need to use the phone or to be connected to the Internet all the time.

You can use the platform via the website by following these steps:

Head to the platform’s website via the Safari browser on your iPad, and wait until the QR Code box appears. 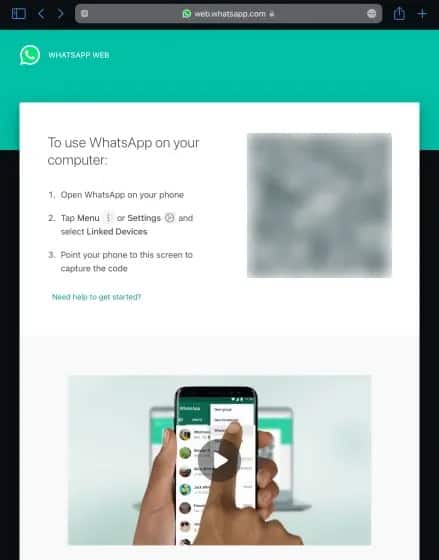 After that, a list of all the devices connected to your account will appear in front of you, and you can click on Connect a device to add any new device you want. 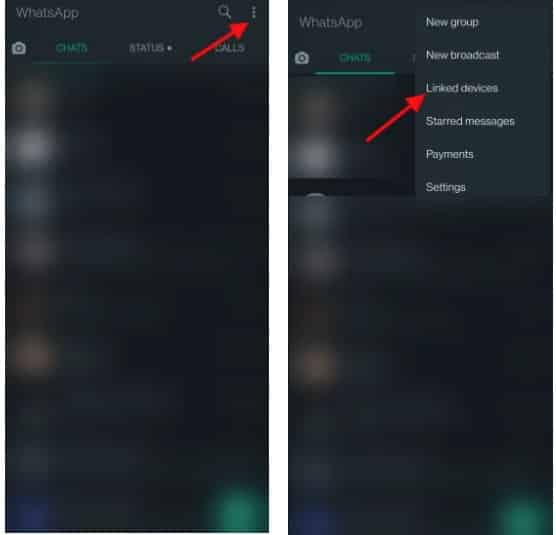 And when you click on Connect the device, the application opens its camera and asks you to scan the code that appeared in front of you on the site.

Then wait for a few seconds for your account to be linked to this new device, and when the connection ends, you can use the site without the phone being connected to the internet. 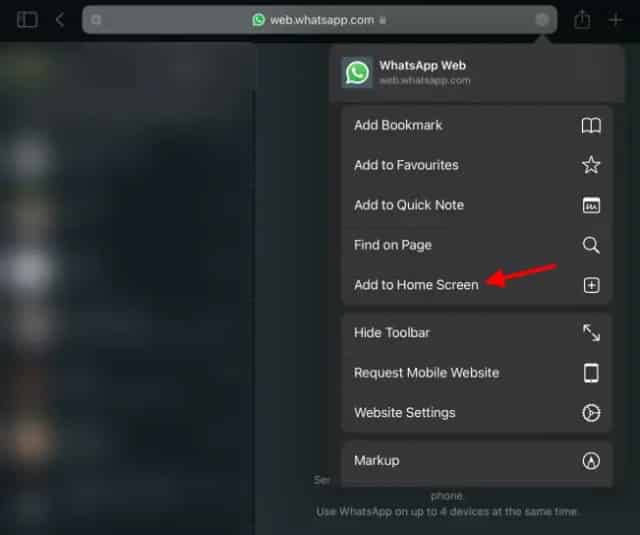 Using more than one timer on the Apple Watch