You can use your Android phone in many ways with your computer, where you can transfer files to it and use it as external storage.

You can also use it as an internet access point, sometimes instead of using the mouse to control the computer.

You can also count on it as a replacement for the computer camera you use for video chats.

This use is suitable for those who want to get the highest possible performance from a computer camera, but without buying a separate computer camera.

Steps to use an Android phone instead of a computer camera

This method works by relying on an external application called Camo, and you can install this application via Google Play Store.

The application works with all computer systems, where you can rely on it with Mac and Windows systems alike.

You can follow these steps after installing the application to use it:

You need to install the companion application on your computer, in order for the two devices to communicate well.

So head to Next site and install Camo تطبيق on your computer, and then follow the permissions instructions that appear on the screen.

Then open the app and make sure that you are using the phone and that it is properly connected to the computer. 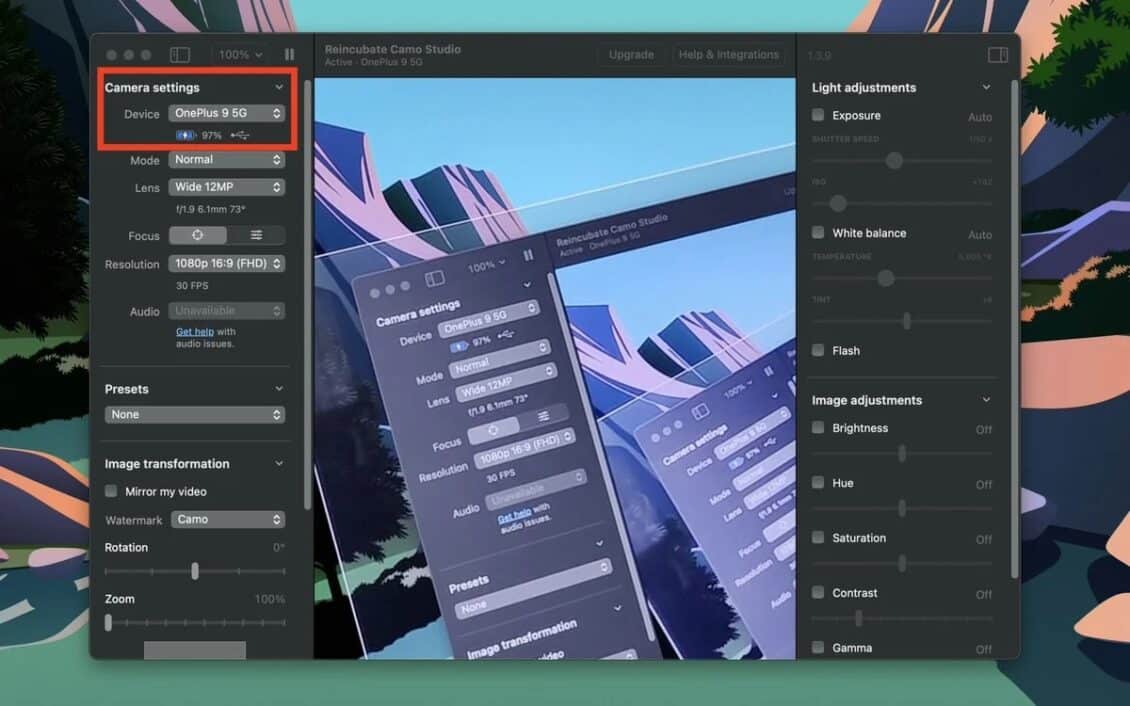 And you can use the new camera with any app you want to use like video chatting apps or recording live broadcasts like OBS.

But you may need to purchase some equipment in order to take full advantage of the capabilities of your phone’s camera, and you can also use the front or back camera while video chatting through the application.

Through the Camo application for PC, you can modify the image in more than one way and add several different adjustments to it, such as changing the orientation of the image or adding some effects to it.

Camo supports more than 40 different video chatting and video recording applications, so it is considered the best in its field.

Read also: Criteria for choosing the right smartwatch for sports

Summary of all Microsoft 2021 Surface Event announcements
12 mins ago