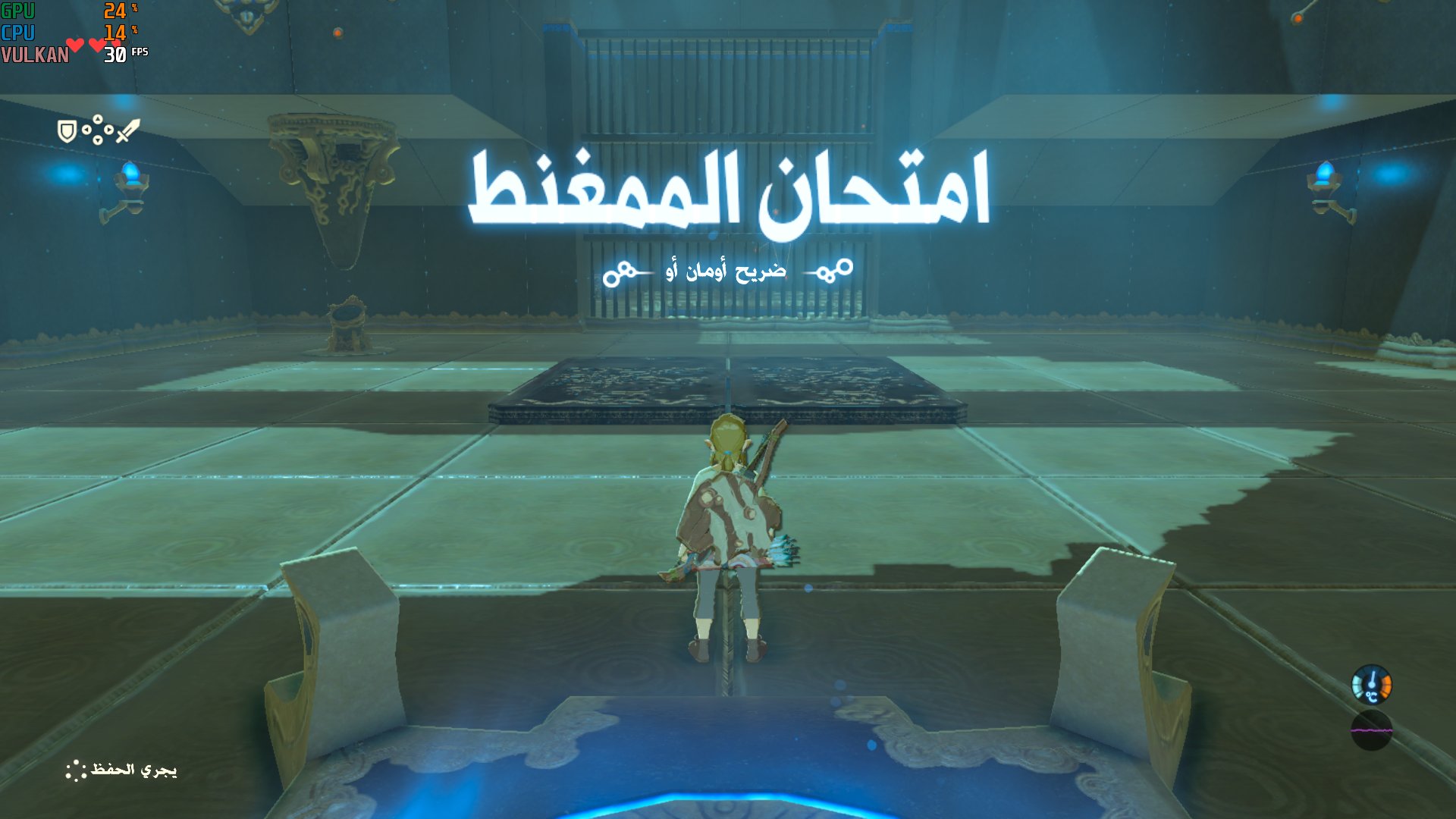 A team specialized in localizing games “The Renewed Dream of Arabization” announced the official launch of the Zelda Breath of the Wild localization initiative.

Zelda Breath of the Wild localization is available in the first public beta for Wii U and Nintendo Switch versions.
Thanks for your long waiting.https://t.co/CGMnpBvPju pic.twitter.com/prZwX977AJ

The team has attached a link to download the profiles as well as some screenshots of their project as we can see above, which we remind them is not an official project from Nintendo but rather a passionate initiative by an independent team.

Arceus will never really be an open world

The most prominent performance issues in Windows 11

Foldable phones may have endurance in the future
56 mins ago