Former President Trump went after Pennsylvania Senate candidate Kathy Barnette after she surged in the polls to the No. 2 spot behind the candidate he endorsed, Dr. Mehmet Oz, but left the door open to supporting her in the future.

‘Kathy Barnette will never be able to win the General Election against the Radical Left Democrats,’ Trump said in a Thursday afternoon statement.

‘She has many things in her past which have not been properly explained or vetted, but if she is able to do so, she will have a wonderful future in the Republican Party—and I will be behind her all the way.’

The far-right Barnette would typically be a dream candidate for Donald Trump – she fought hard against the 2020 election results (in which she also lost to Rep. Madeline Dean in a heavily blue Philadelphia district). The conservative commentator says she organized a bus to Washington, D.C. for the ‘Save America’ rally which preceded the Capitol riot on Jan. 6.

But as news outlets have begun to poke around her past, Barnette has steeled herself against any inquiries for proof that she is who she says she is.

In the waning days before Tuesday’s primary election, Barnette has curiously shot up in popularity, bypassing hedge fund executive David McCormick and threatening the frontrunner status of Oz by some polls.

She made national headlines when she went after Oz on abortion during a debate earlier this month, revealing that she was the product of rape when her mother was just 11 years old and her father 21.

Arguing for a ban a total ban on abortions, Barnette said that the story of how she came to be showed her the ‘sanctity of life … regardless of conception.’

Seemingly caught off guard by the 50-year-old black Philadelphia woman’s rise in popularity, Trump did not attack Barnette in his rally for Oz last week, though he characterized McCormick as soft on China and a ‘RINO.’

Barnette’s spending is mere pocket change compared to that of Oz and McCormick – the pair have spent $12.4 million and $11.4 million on television commercials respectively, mostly attacking each other, Barnette has spent $137,000 on TV, according to Politico. 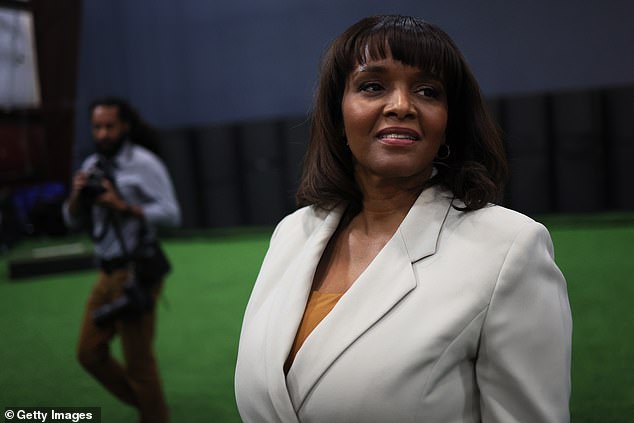 ‘Kathy Barnette will never be able to win the General Election against the Radical Left Democrats,’ Trump said in a Thursday afternoon statement 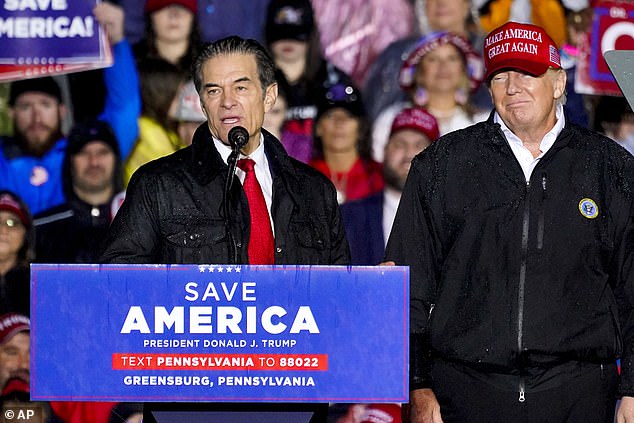 Trump’s attacks come one day after Fox News host Sean Hannity said that remarks she’d made in the past were troubling.

‘But the problem is,’ he explained, ‘we’re now looking at what is a must-hold Republican Senate seat if the Republicans ever want to take the majority in the U.S. Senate.’

Barnette’s checkered past includes many tweets where she called Obama a ‘Muslim,’ and another tweet where she announced ‘Just confronted a Muslim today.’

In other tweets flagged by Jacob Rubashkin of Inside Elections, Barnette in 2017 called for the U.S. to ban Islam, and said that pedophilia was a ‘cornerstone’ of the religion.

While her opponents have gone to war with each other, Barnette has used her compelling personal story to connect with voters on the ground – she often tells of how she grew up on a pig farm in Alabama, before becoming a veteran, then working at two financial firms and as an adjunct professor of corporate finance, and authoring the book, ‘Nothing to Lose, Everything to Gain: Being Black and Conservative in America.’

But the details of that personal story remain a mystery.

When asked by the Washington Examiner about her past, such as the name of the college where she taught classes and what financial firms she worked at, her campaign said Barnette ‘keeps her early life as private as possible.’

Sean Parnell, who previously won Trump’s endorsement for the GOP Senate race but dropped out due to domestic abuse allegations by his ex-wife, questioned why Barnette had not provided any public record of her DD214, a standard document service members are issued once they leave the military, despite requests to do so from multiple news outlets.

‘I see a ton of blue checks & others fawning over [Barnette] but the fact is, other than what she’s told you, you don’t really know much. How long did she serve? Have you seen her DD214? What was her discharge status? Where did she graduate from college?’ Parnell wrote on Twitter on Wednesday.

No matter to Barnette that she has not won the former president’s support.

‘He is not Jesus, so he gets to be wrong,’ Barnette said of Trump in an April debate. ‘And on this endorsement, he’s wrong. We’re not a cult. It was never us aligning with President Trump and his values. It was Trump aligning with our values. He was talking about what we were thinking.’ 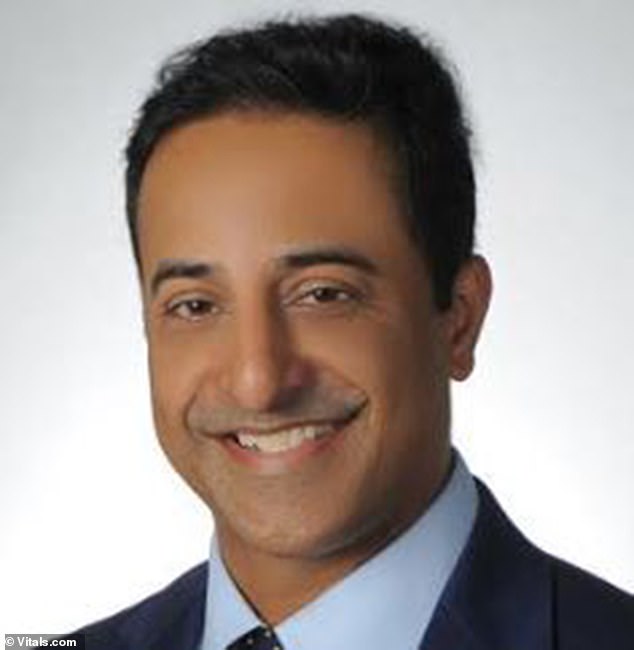