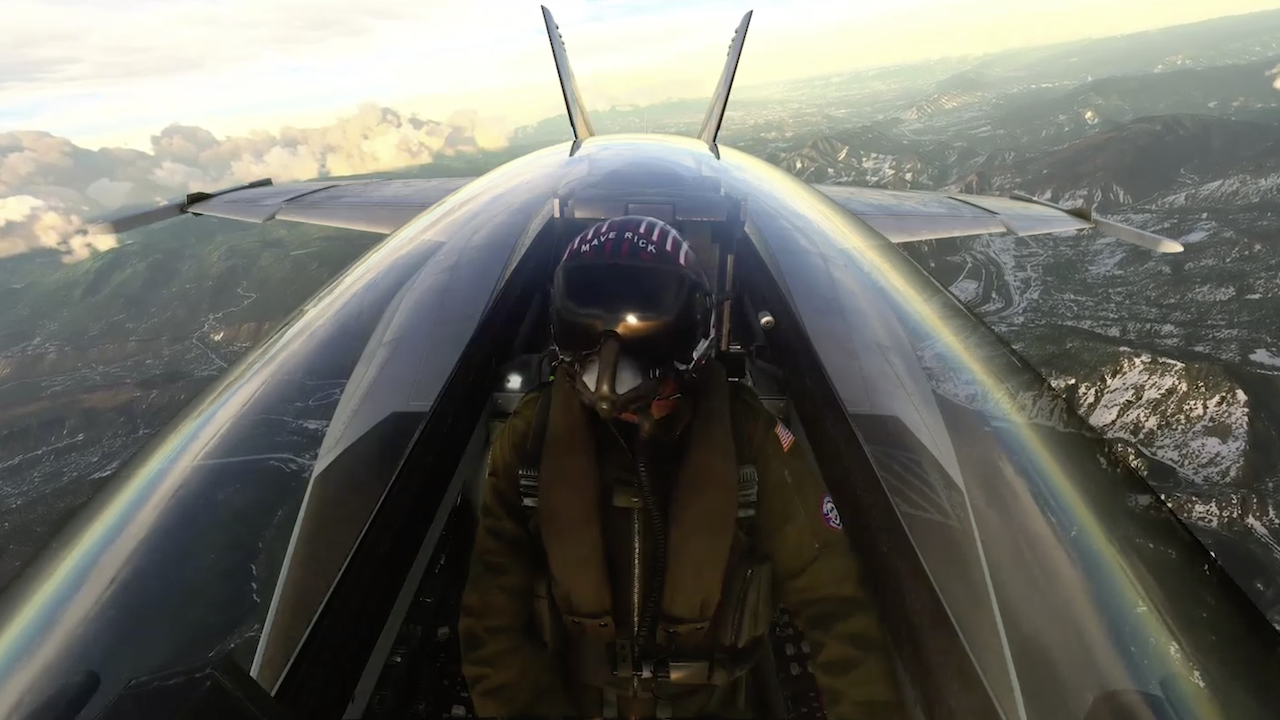 The day before yesterday, the American production company Paramount Pictures came out to us and announced the postponement of the release date of its new movie, Top Gun: Maverick, starring the famous actor “Tom Cruise.” The company stated that the film will now be shown on May 27, 2022, after it was coming next November.