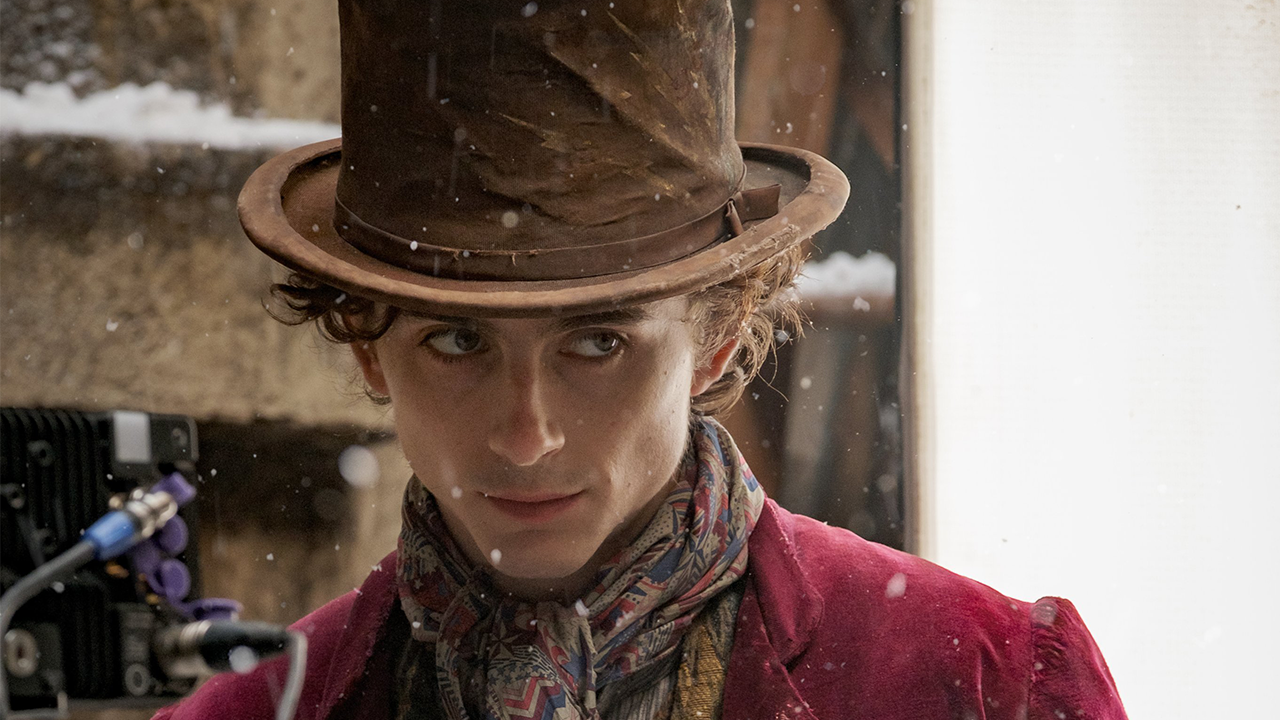 Timothée Chalamet has shared a first-look picture of him as a young Willy Wonka in Wonka, a prequel to Charlie and the Chocolate Factory.

Chalamet shared his picture of that character on Twitter, in a picture of him standing behind the camera on the set of the film, which will be released on March 17, 2023.

The film is directed by Paul King, who is best known for directing Paddington. Several of the film’s cast, including Davis, Farnaby, Hawking, Lucas and Holdbrook Smith, have all appeared in at least one Paddington movie.

Wonky will be a precursor to Charlie and the Chocolate Factory, and Chalamet will be the third actor to play the legendary role after Gene Wilder and Johnny Depp.

Is Microsoft playing its game to develop military artificial intelligence?