FIFA 22 was released a few days ago to continue the successful series from EA, and it offers a better graphic level than other games.

Especially after turning PES into a free-to-play game and the disastrous launch that the game suffered with various graphical issues.

That’s why many fans of soccer games and graphic quality turned to FIFA 22 this year, so here are some of the top tips for you to enjoy.

You can avoid the story mode in FIFA 22 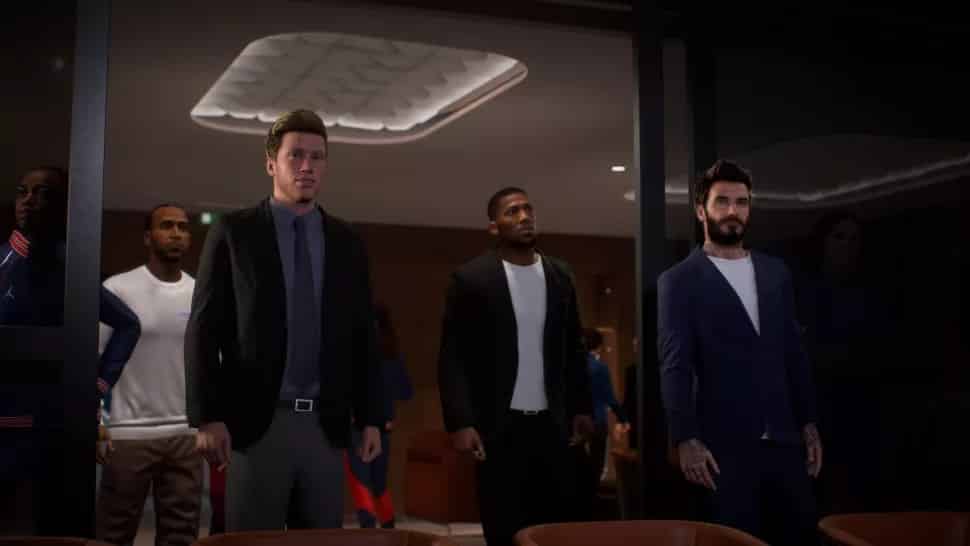 The game begins with a full story mode that takes place within its own world, where your created player will meet some famous players like Beckham.

This mode offers you a bunch of different updates that you can participate in with famous players and teams like Paris Saint-Germain.

You can avoid this mode by pausing the game during any challenge to show you the option to skip this game or stage.

But you can’t skip the stages and movie scenes, so you need to sit back and watch it until it’s over.

Start creating your own club 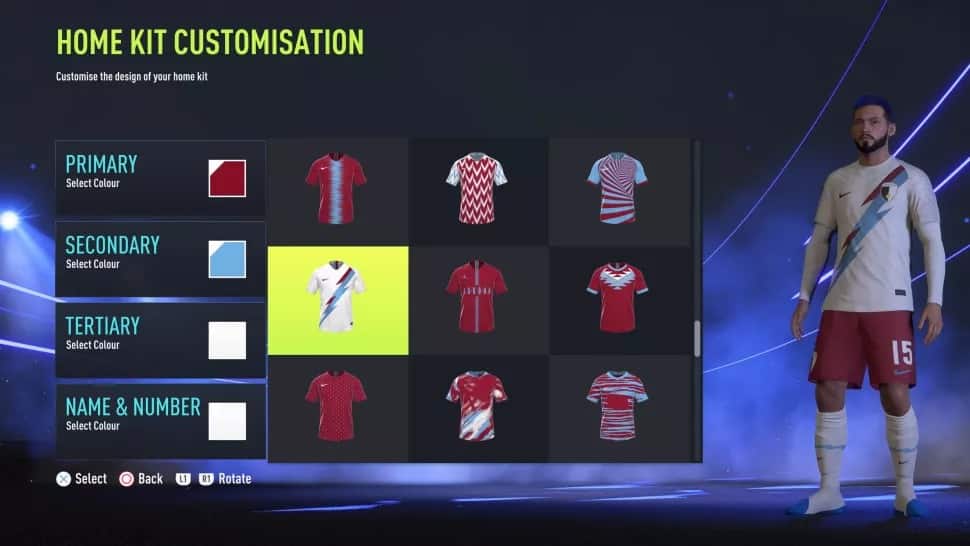 The game allows you to create your own club and control everything related to that club from the age of the players or the design of the clothes.

The game features clothing designs from all the famous sportswear manufacturers such as Nike, Adidas, and more.

You can also use your club to participate in an in-game tournament by removing one of the teams already participating in it.

You can also control the players’ ages, skills, and the number of stars on your team, and you must reach a certain number to participate in some tournaments. 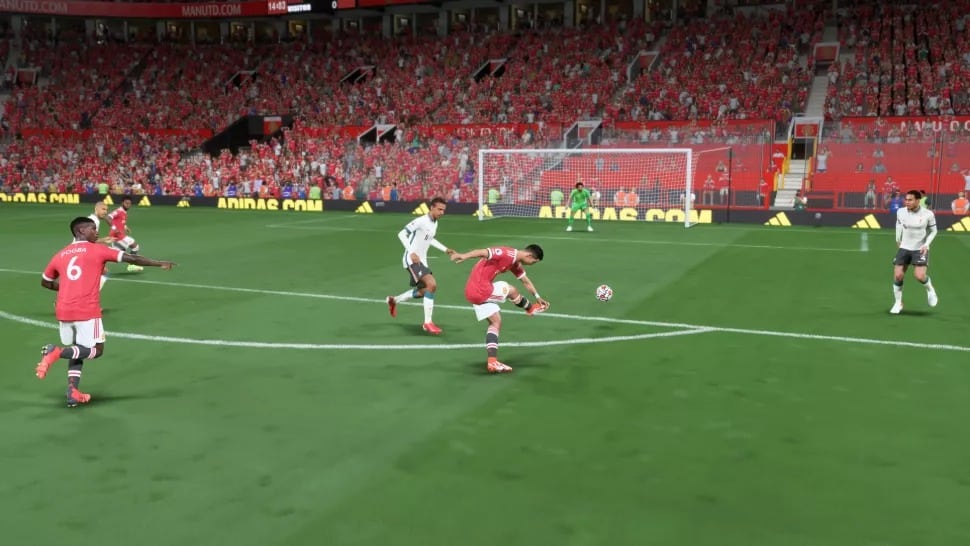 The game has developed artificial intelligence and goalkeeper skills within it, to make it more difficult to score and exploit mistakes.

The goalkeepers are now able to catch difficult balls, and the realism of their behavior within the game makes it even more difficult.

The game has got rid of the shortcuts and tricks that users used to do so that they can easily achieve the goals.

Read also: The most important problems that appeared in the iPhone 13 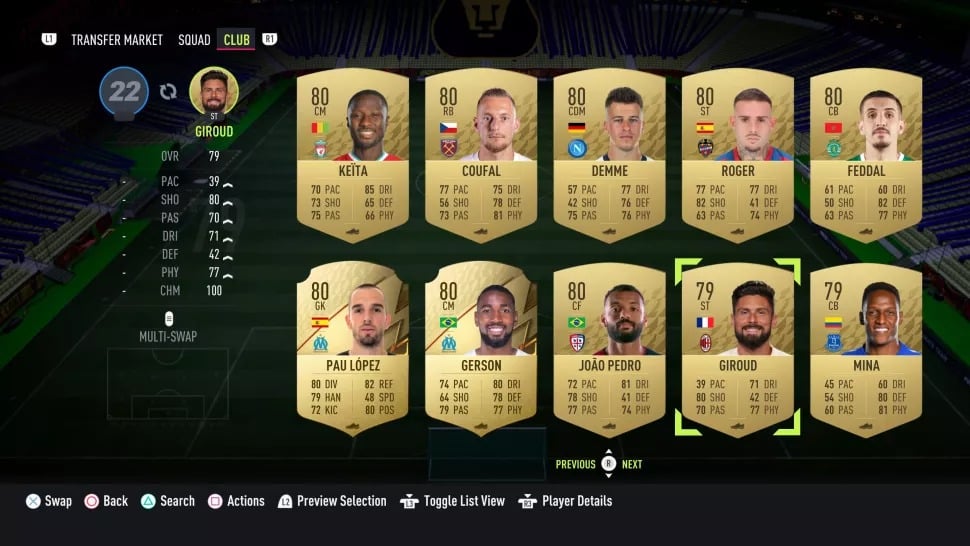 You need to use Silver and Bronze cards when forming teams, so you shouldn’t throw them all away.

However, this does not apply to gold cards with a rating from 75 to 81 points, as you can get rid of them by selling them directly in the market.

You don’t have to wait for a lot of money when you sell these cards, but you get plenty of them throughout the game season.

So you should not keep too many of them, and it is better to get rid of them first to get some money to buy better cards.