Classy in emerald! Crown Princess Victoria of Sweden shines in a green dress as she joins her parents King Carl XVI Gustaf and Queen Silvia at the Swedish Academy meeting in Stockholm

Members of the Swedish royal family made an elegant show while attending a state engagement just days before Christmas.

The mother-of-two, 44, stunned in a green floor-length dress with black heels and a fur jacket, while opting to wear her shiny brown hair in a signature low bun style.

She completed the look by choosing to accentuate her natural features with a subtle pink blush on her cheeks and a nude lipstick. 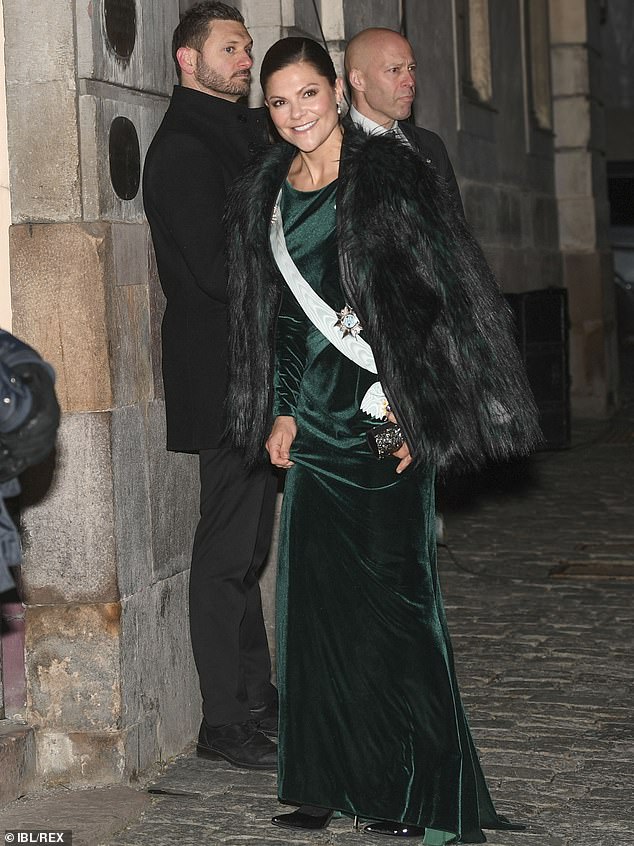 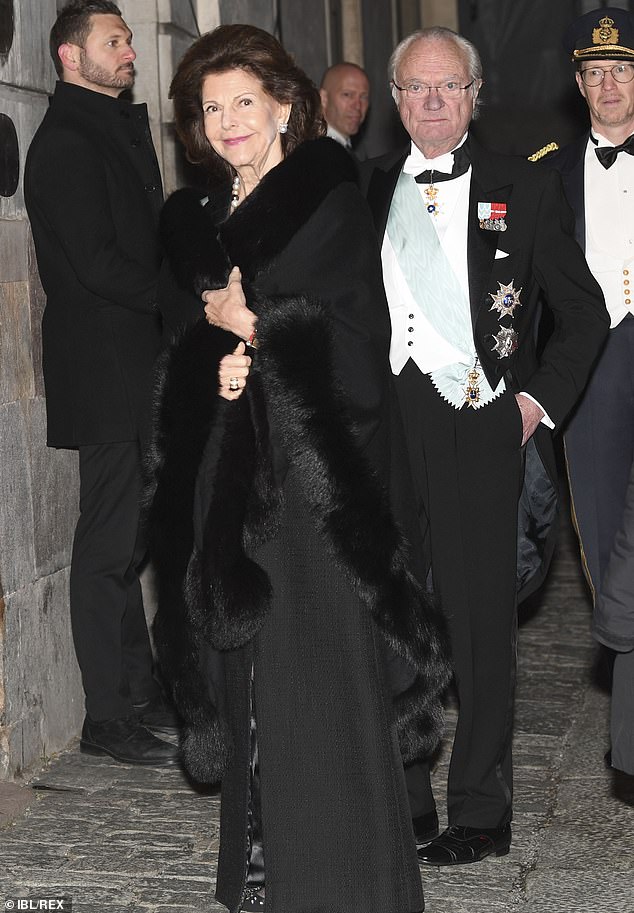 The Queen walked away to her parents’ side as Queen Silvia, Sweden’s longest-serving queen, led the way in a fur-trimmed shawl and matching black dress.

King Carl Gustaf looked equally polished as he coordinated with his wife in a black suit with a white shirt and tie.

Despite the expected cold weather of the season, he appeared in good spirits and without the need for a coat.

Each member of the Swedish royal family completed their look by wearing a sash and star of the Order of Seraphim and the Family Order of King Carl Gustaf. 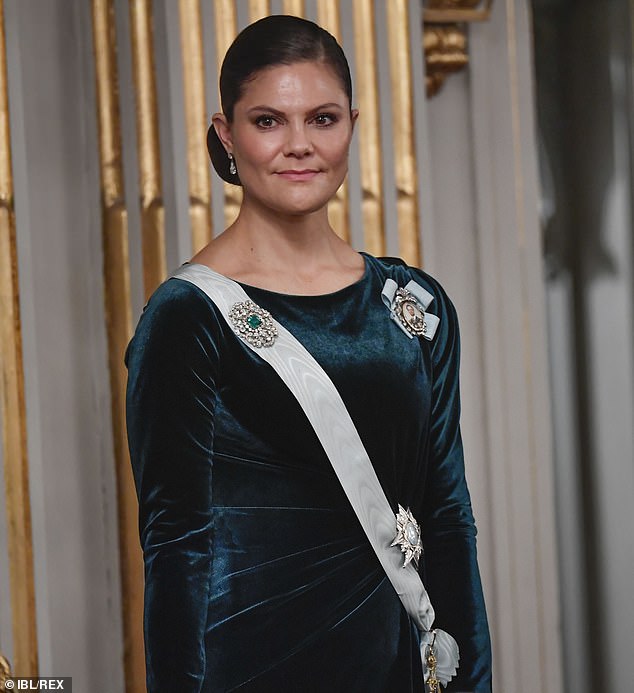 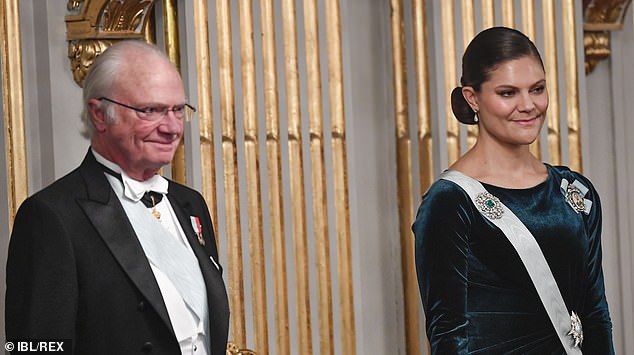 The family traditionally gathers for the annual event in the run-up to Christmas each year.

The Swedish Academy was originally founded in 1786 by King Gustav III. Its purpose is to work on the purity, strength and transcendence of the Swedish language.

The Academy annually appoints recipients of several awards and scholarships, including the determination of the winner of the Nobel Prize in Literature. 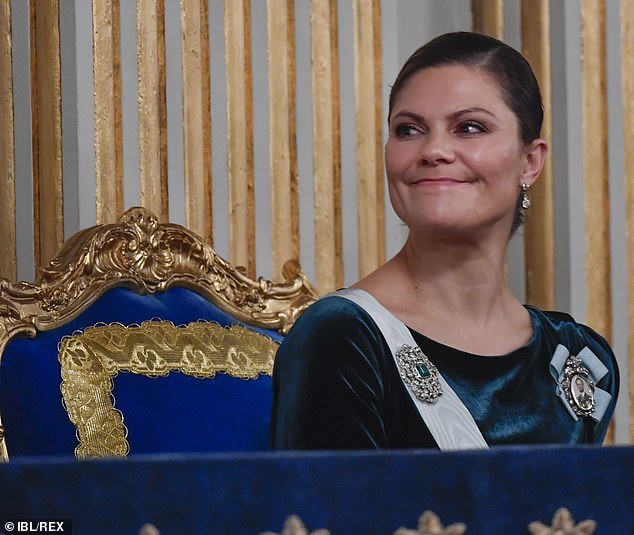 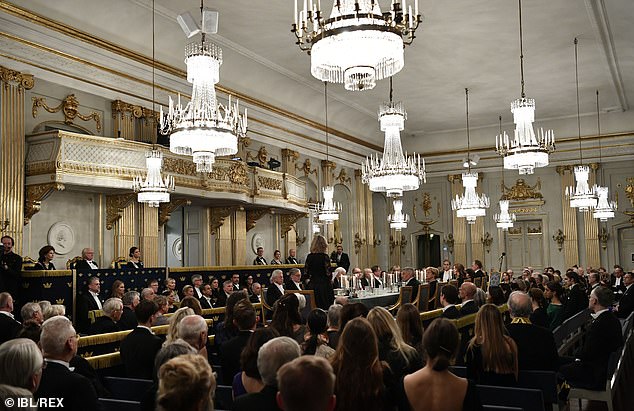 Although the Swedish royal family prepares for festive festivities, King Carl Gustaf and Queen Silvia still enjoy a busy schedule in the days leading up to Christmas.

The couple are due to attend the Drottningholms Slottsteaters party at Drottningholm Castle Church on the 23rd, the same day Queen Silvia will celebrate her 78th birthday.

Much like the Queen’s Christmas address, the Swedish royal family released a Christmas message a few days before the big day in which they think about the year before and the year after. 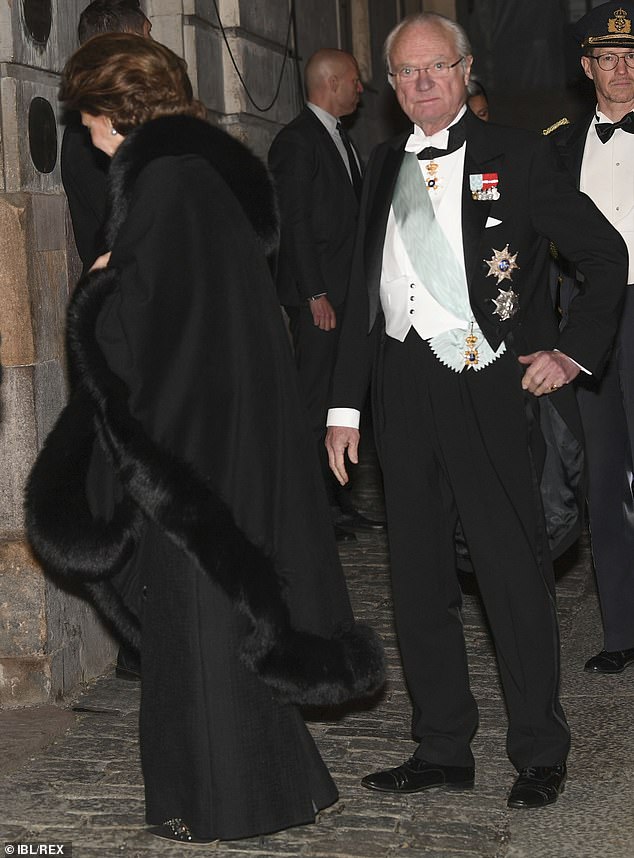 One teacher adopts a five-year-old student who took care of her when she was 24, and her friends call her "crazy"