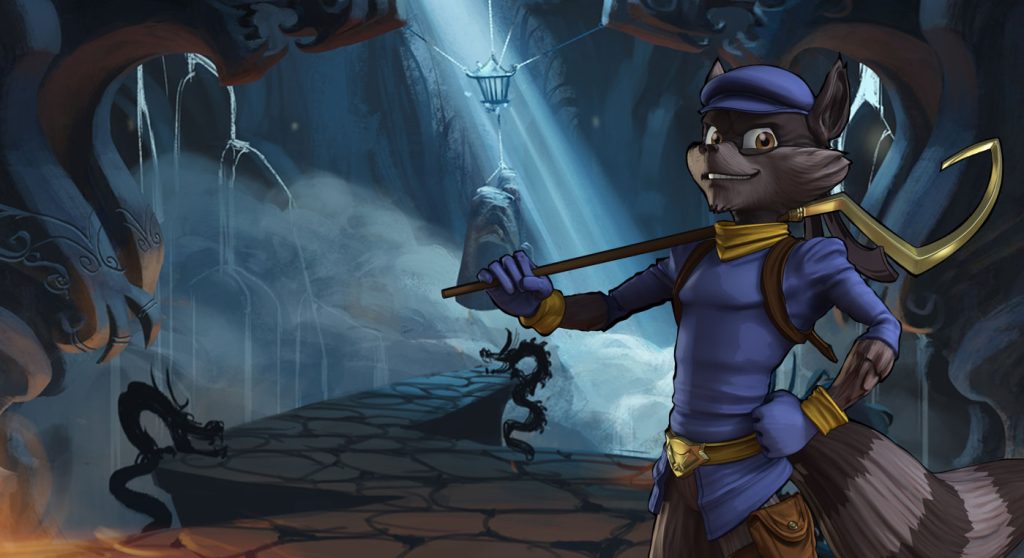 Once again, the spotlight is on the classic Sly Cooper game series, with new leaks claiming that it will come back to life soon.

The leaks come from the well-known leaker Nick Baker, who claims in a new tweet that there is indeed a new part of the series under development, but unfortunately we do not know when or if it will be available for many platforms or only PlayStation platforms.

Hey Sly fans. I guess some good news? My “normal” Sony source (was originally told by a newer source) just confirmed to me that Sly is indeed coming back. That’s it. That’s all. Just an update since many of you still DM me to this day.

The final part of the series was released in 2013 under the title Thieves in Time and was developed by Sanzaru Games and not the original developer of the series Sucker Punch.

Going back in time, we received at the beginning of 2020 a similar report about the return of the series, but the report was claiming its launch at the end of 2020, and it is clear that this did not happen, and therefore the game may have been postponed and announced to a later time.

In any case, all this information is still not officially confirmed until today.

How to know the country of manufacture of the iPhone