THE ROAD TO RUIN: A boy’s momentary racer who is banned from driving leads the cops in a high-speed chase down the wrong side of the dual carriageway…only to be locked up for a year in prison.

Shocking footage shows a racing boy driving on the wrong side of the road in the direction of oncoming traffic as he tries to escape from officers while being chased by police at high speed.

Police blocked Asad Islam, 24, in a garage yard before he quickly retreated on September 19.

The dramatic footage shows him speeding on the wrong side of the dual carriageway where he crashed into another car and escaped again.

The red light also jumped while trying to escape in his blue Astra VXR during a short ride in Halesowen, West Midlands.

Islam, who is said to be a regular organizer of racers’ meetings, was the car’s registered ranger and was an unqualified driver at the time.

He was notified of the intended prosecution, but tried to evade justice by claiming that someone else was driving his car.

Islam, of Bartley Green, Birmingham, went on to admit to attempting to pervert the course of justice and leadership while unqualified and without insurance. 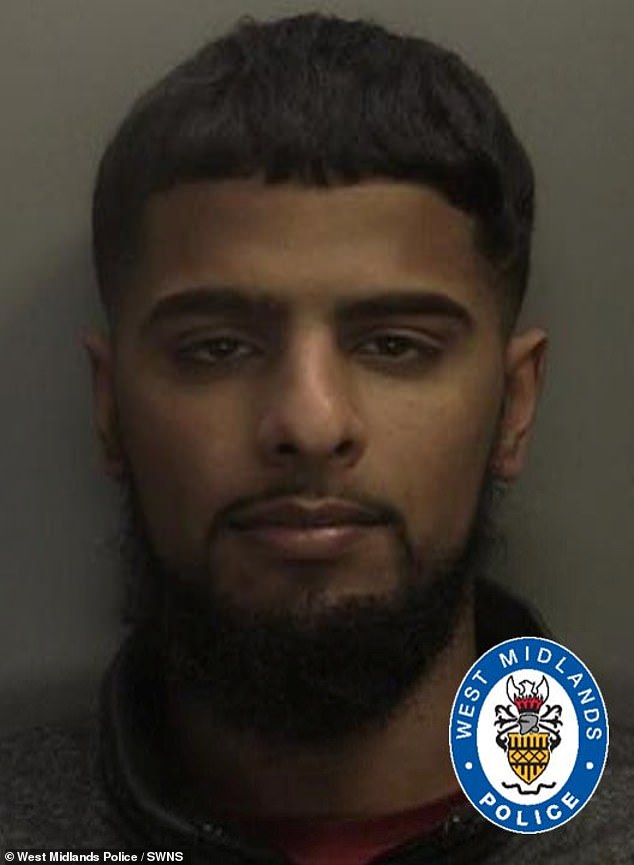 Asad Islam, 24 (pictured), was imprisoned for a year after he confessed to trying to corrupt the course of justice and leadership while ineligible and without insurance. 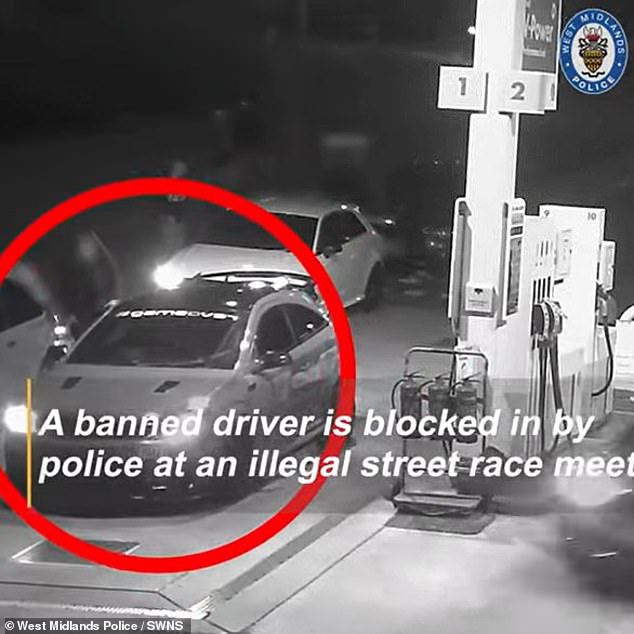 Police blocked Islam at a gas station but he managed to escape. He was said to be a regular organizer of boy-racing meet-ups

He was jailed for 12 months and banned from driving for three years and six months at Birmingham Crown Court on December 8.

BC Ray, West Midlands Police, said after the case: “Islam is known to be instrumental in organizing street races on its social media platforms. 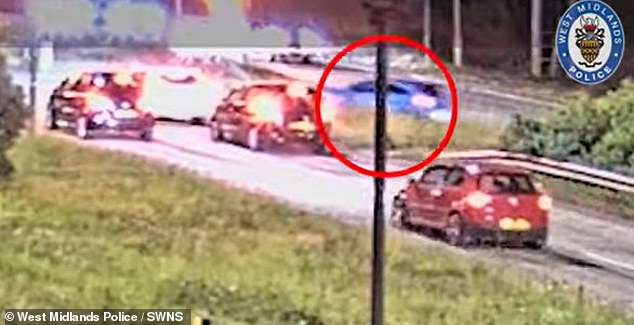 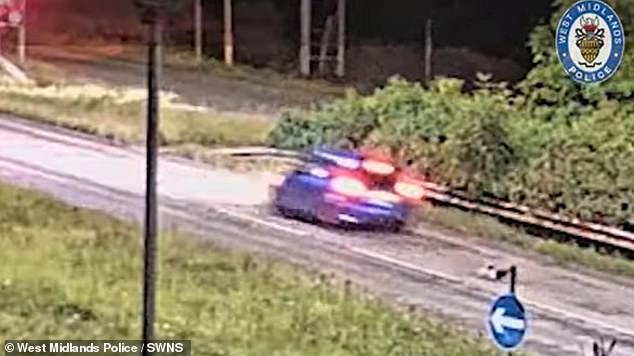 He also jumped a red light while trying to escape from West Midlands Police in his blue Astra VXR in Halesweyn, West Midlands

Street racing puts the lives of drivers and other innocent road users at risk.

These events are not only very dangerous, but also a nuisance to the residents with fast engines, loud horns and loud music.

“We monitor the roads regularly and act on intelligence to disrupt and stop illegal races.”

Rock in the house: The Wisconsin home with a 55-ton boulder wedged into its rear