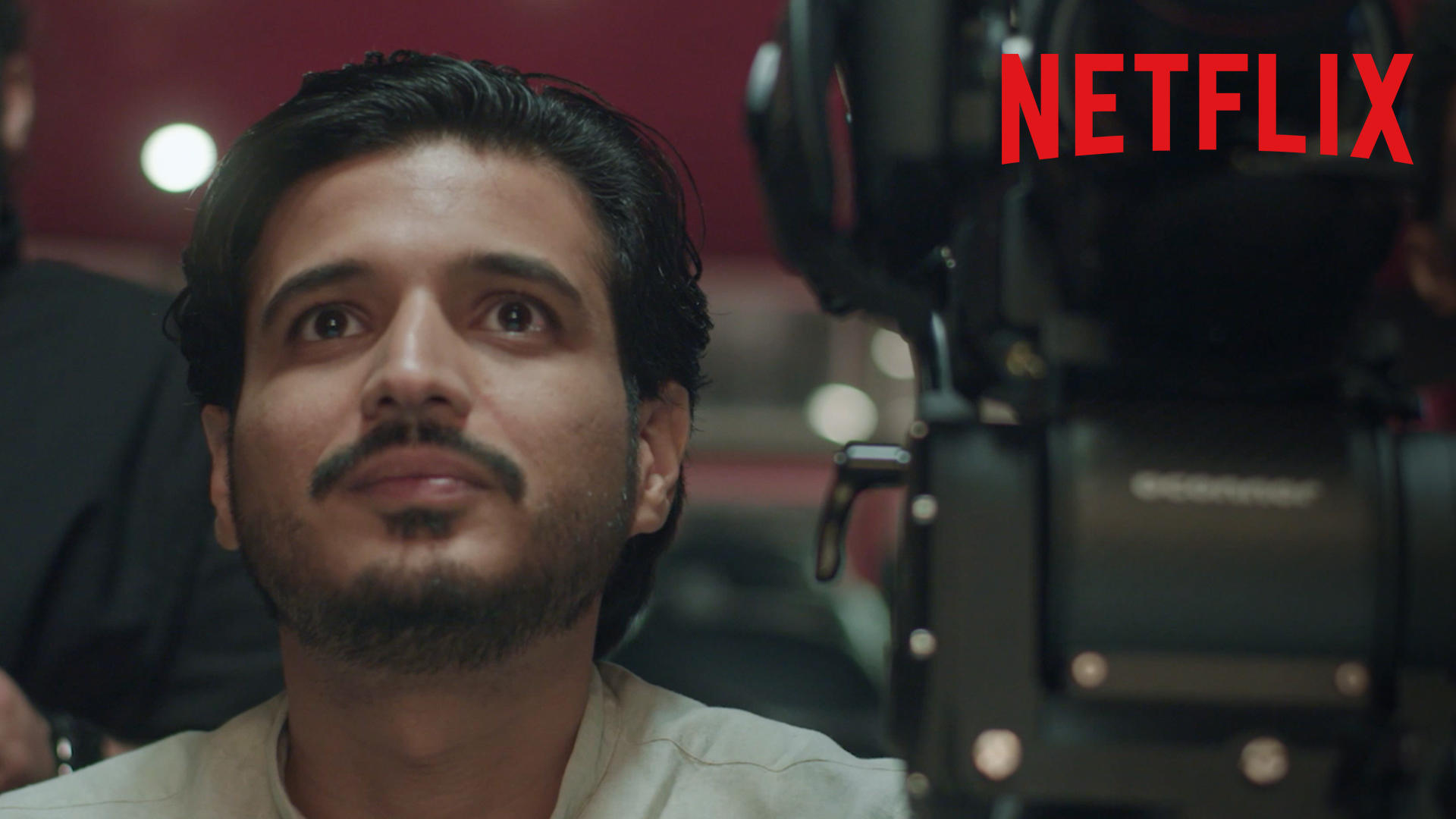 Today, Netflix released the official teaser for the third season of the Saudi series “Taki”, which returns after an absence of nearly 7 years to the network.

The series, and for those who do not know it, is a Saudi series that presents local youth stories that express Saudi youth in 8 episodes. During the new season, we will see the return of “Malik” to the city of “Jeddah” after serving a period in prison, with a script that explains what happened during 2015.

The network announced that the third season of the series “Taki” will be officially shown on Netflix on October 28, and it will be available with translations in more than 32 languages ​​in 190 countries around the world, and it will be available with performance and audio description in Arabic for the visually impaired and blind, and text description for the hearing impaired.

Below is Netflix’s description of the next eight episodes of the new season:

Mark Zuckerberg looking into the future of Metaverse