In December 2019, the development studio Red Barrels announced the new Outlast game, which comes with the title The Outlast Trials, and that it will provide a different experience from the previous parts, and this is already what we saw during the game’s first appearance at Gamescom 2021, which offers a cooperative experience for up to 3 players.

According to an interview with Phillip Morin, co-founder of the studio and creator of the game via PlayStation Blog, revealed what distinguishes the previous two games as well as the new game. As Philip stated:

If previous games can be compared to movies, The Outlast Trials is more like a TV series. Your journey to freedom will be long, as the game, as we know, takes place during the Cold War, and will offer a cooperative gaming experience, meaning that you will be able to experience it with your friends and go through the horrors together, and that the road to freedom will be long during this part.

Although the PS5 version of the game has not been announced, it is possible that we will see The Outlast Trials may reach the platform eventually, when asked about the gameplay features of the PS5 platform such as DualSense, “Philip” said that they did not thoroughly check every These options are available but they are excited about the possibilities to use them in The Outlast Trials.

The Outlast Trials is currently in development for PC, and we should see it officially available later this year.

The slide shortage will continue until next year 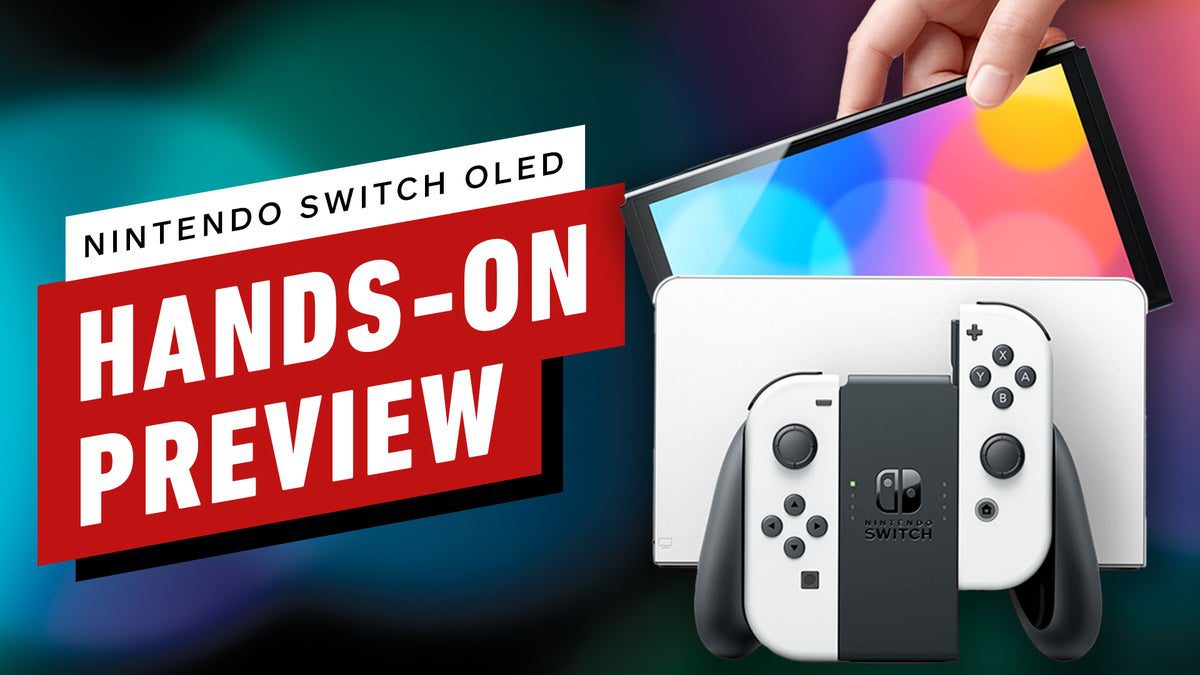 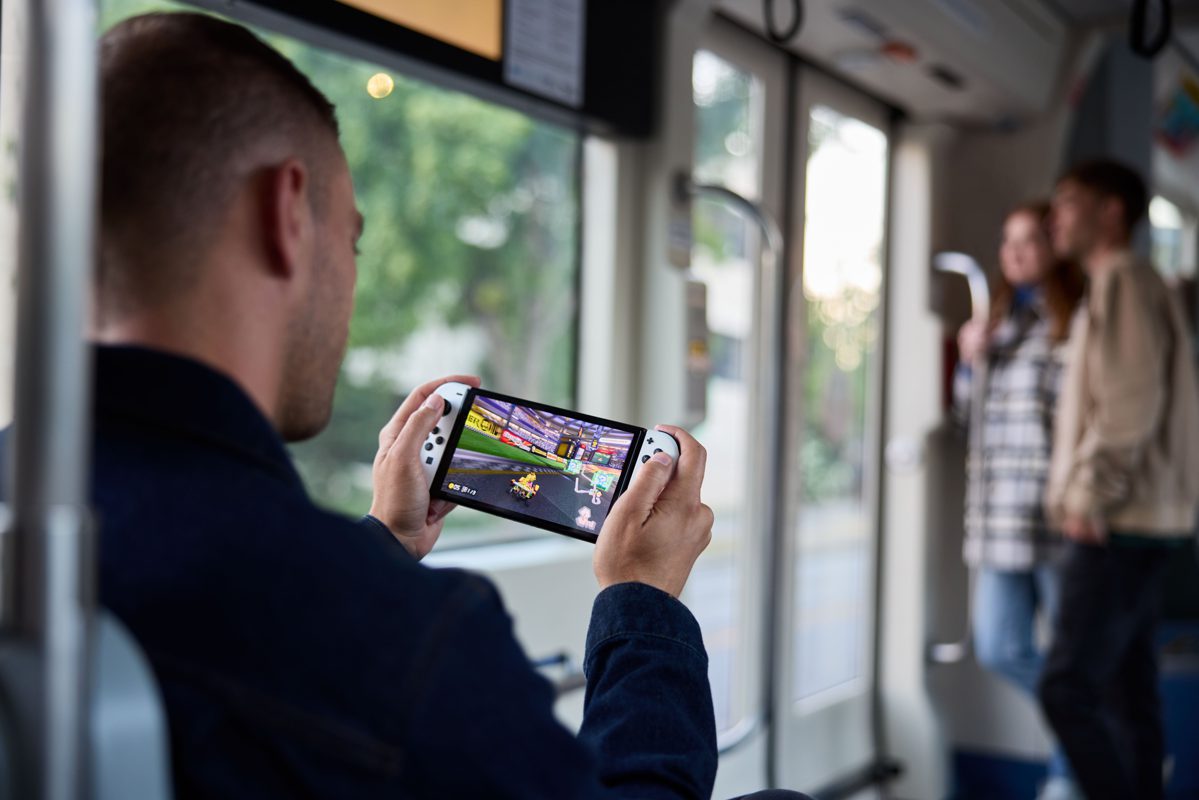 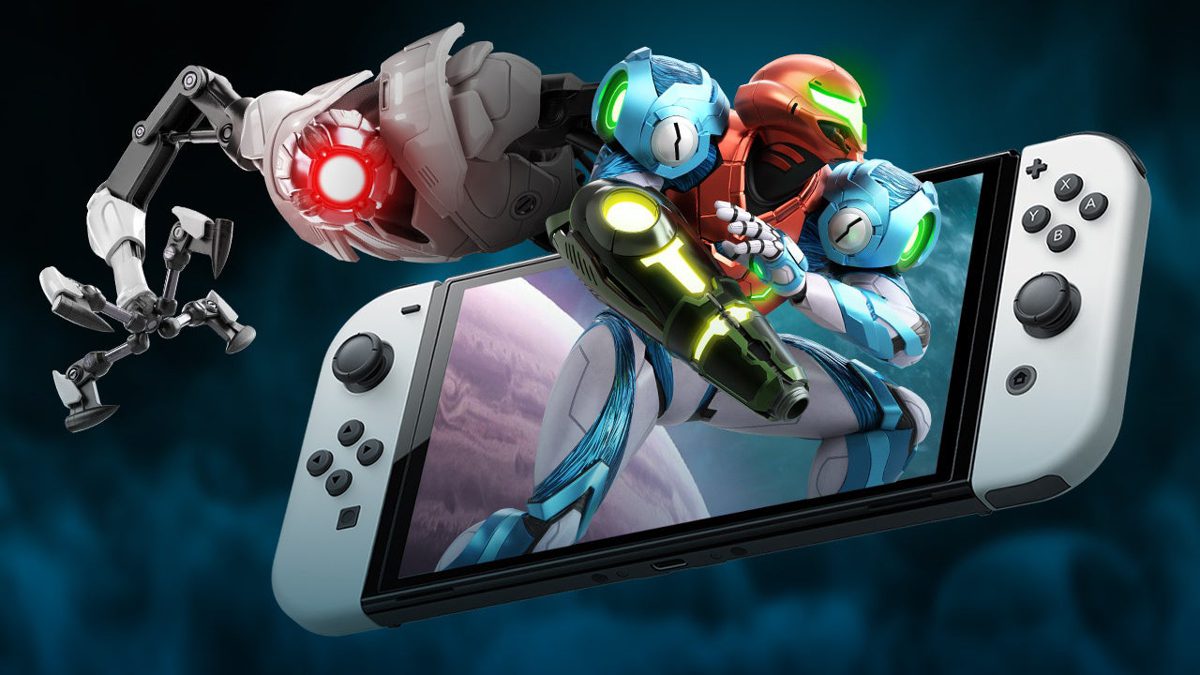 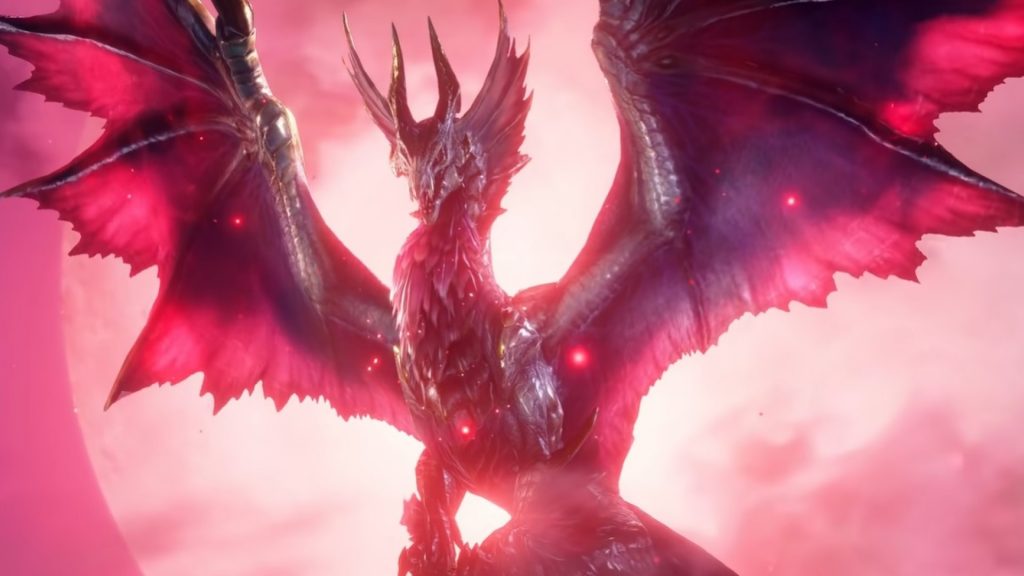 We’ll be getting new details on the Monster Hunter Rise: Sunbreak expansion this month
15 mins ago

Get alerted when away from Apple devices
33 mins ago