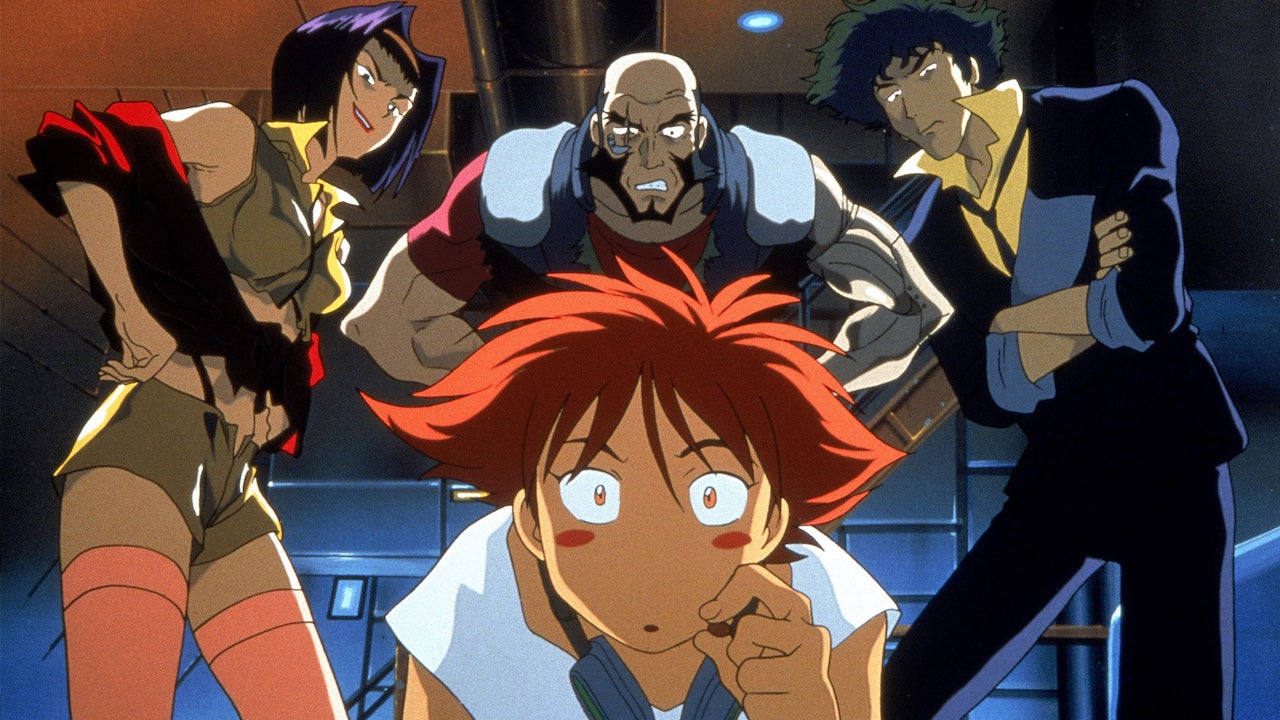 After more than 20 years, the original Cowboy Bebop anime voice actors are returning to the Japanese dub of the Netflix reality series this November, just a few weeks after the anime joined the Netflix library.

where revealed Entertainment Weekly Report That Netflix has used the original voice cast of the beloved Cowboy Bebop to re-enact their characters in the Japanese version and dubbing of the reality series, with this report being confirmed by members of the cast themselves, including Koichi Yamadera, who will return to voice the character. Spike Spiegel, the hero of the anime, whose on-screen role is played by “John Cho” in the events of the series.

Titan Kusunoki will replace the late Onsho Ishizuka as Jet Black in the Japanese dubbing, along with the original anime team members Megumi Hayashibara as Faye Valentine, Norio Wakamoto as Vicious and Gaara Takashima. In the role of “Julia” and “Kenyo Horiuchi” as “Green”, and more heroes of the anime series.

It is reported that Netflix has recently acquired the rights to broadcast the original Cowboy Bebop anime, and will make all 26 anime episodes available on the platform as of October 21, while the reality series will make its way to the network in less than a month from this date, specifically on November 19.

Cowboy Bebop: Who's Who in the Live-Action Netflix Series

It Takes Two has sold over 3 million copies

Foldable phones may have endurance in the future
46 mins ago