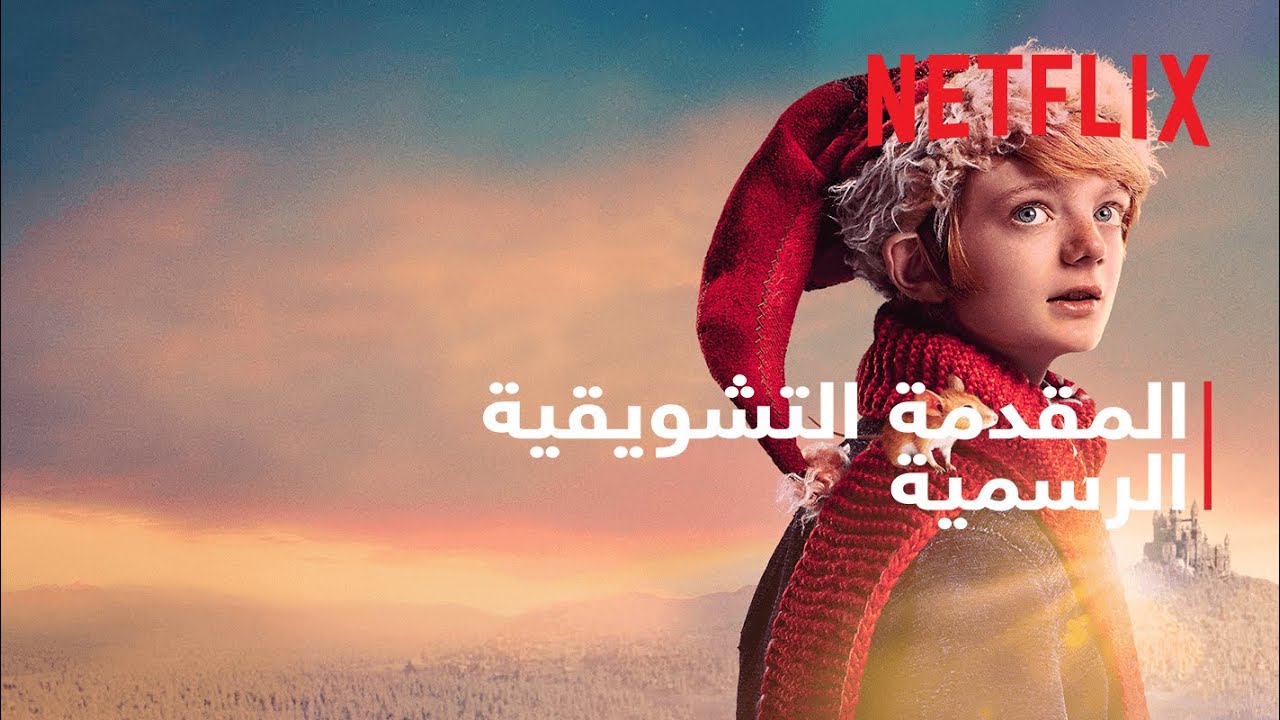 Today, Netflix has revealed the official teaser for its new movie A Boy Called Christmas, which is set to be released on the network on November 24.

A young boy named Nicholas sets out on an extraordinary adventure to the snowy north in search of his father, who has gone on a mission to discover a legendary dwarf village called Elfhelm. Accompanying him on this adventure are a stubborn reindeer named Blitzen and a pet mouse, and soon Nicholas faces his destiny in this funny and exciting magical story that proves that nothing is impossible in this life.

Here's our first look at the highly anticipated horror movie Paranormal Activity: Next of Kin

Foldable phones may have endurance in the future
59 mins ago