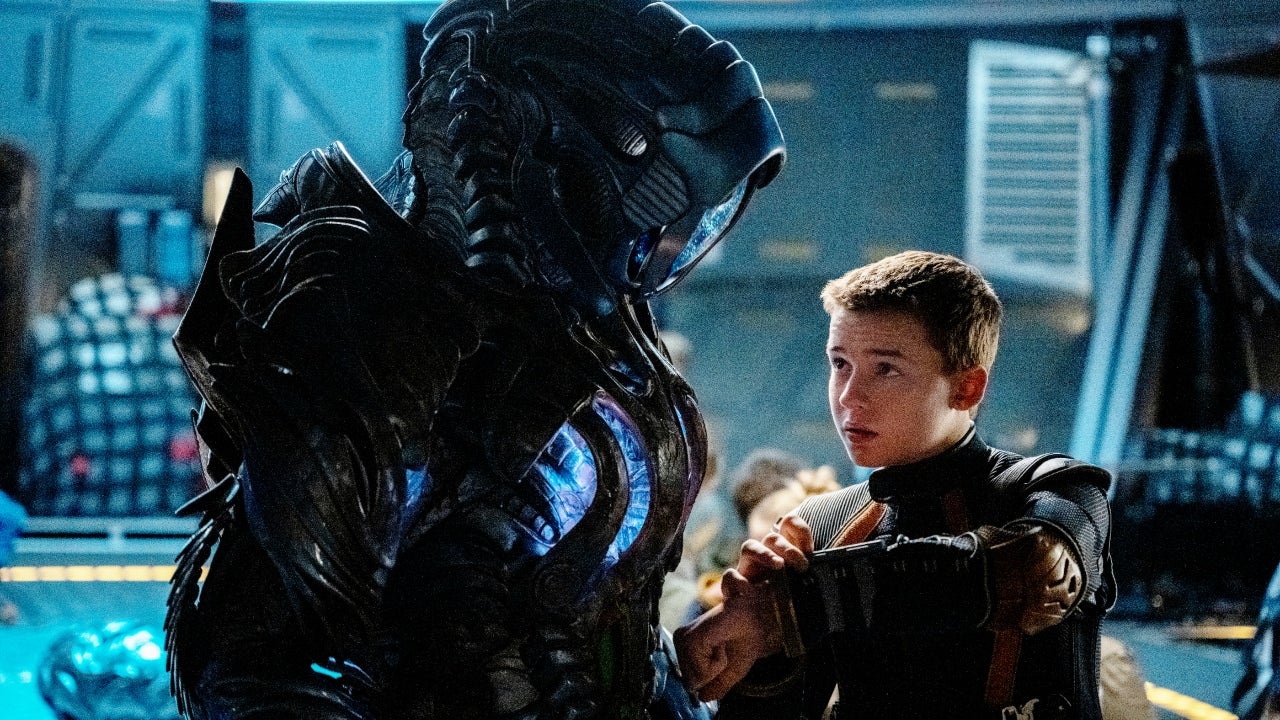 The new season will return to Netflix in December

After the strong performance of the Lost in Space series during the first and second seasons, whether in terms of ratings or even viewership rates, Netflix quickly decided to renew the series and give it a third season that was supposed to be shown earlier, had it not been for the “Corona” pandemic, which caused it to be delayed until right Now.

But after a long wait, Netflix is ​​joining us today with the official teaser for the third season of Lost in Space, which will return to the network next December 1, and we will learn about the new dangers facing the “Robinsons” family after the exciting ending we saw in season two.

New cinematic trailer for Marvel's Guardians of the Galaxy

View the official trailer for MXGP 2021