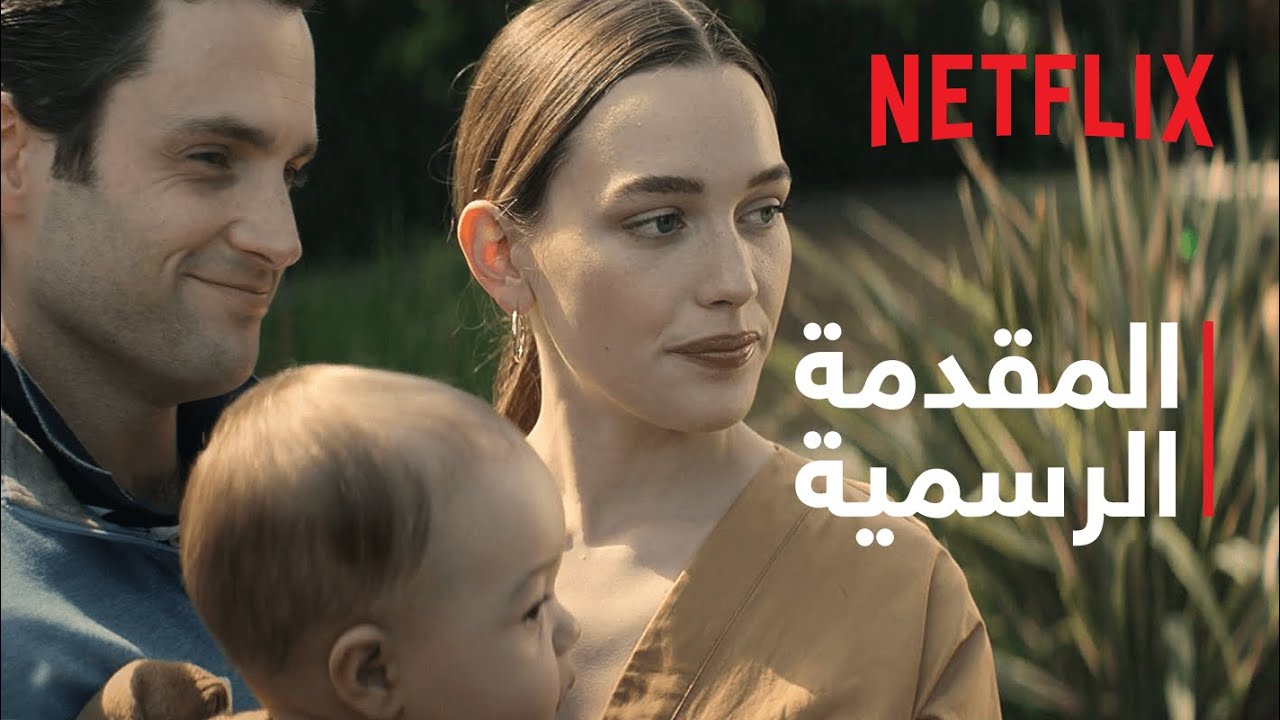 At the end of last August, Netflix came out and officially announced the date of the third season of the series You, which will be available on the network on October 15.

Today, Netflix is ​​sharing with us the official introduction to the third season of You, in which we get our first look at the events of the new season, with a teaser from the network, “With the arrival of the newborn, they have become a family of three,” and it looks like it will be an interesting season.