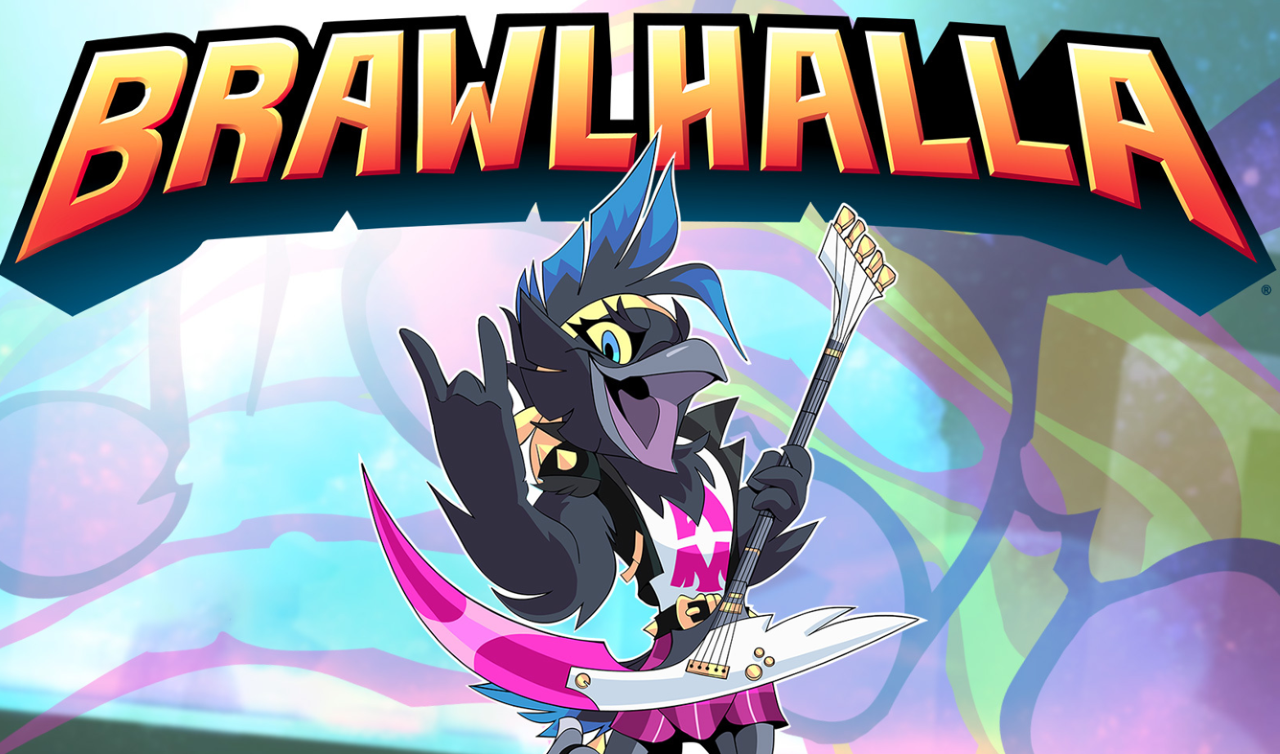 Today, Ubisoft announced that Munin is now available as the 54th Legend of Brawlhalla, who joins the battlefield armed with melodies and tremendous musical energy to defeat her opponents.

Munin and her sister Hugin form the Ravenqueen, an explosive and distinguished singing group. Munin is all set to make some noise, and the guys should be ready for the rock concert.