Come OS Windows 11 is the first major update in years with many changes and differences from the previous version. Before you install the new operating system on your computer, here are the major changes made by Microsoft.

The most prominent differences between Windows 11 and Windows 10

Windows 11 comes with a user interface that is designed similar to that of Apple’s macOS operating system. It has a more beautiful visual design with rounded corners for icons and darker colours. And the famous Start menu has been moved to the middle of the screen along with the taskbar. 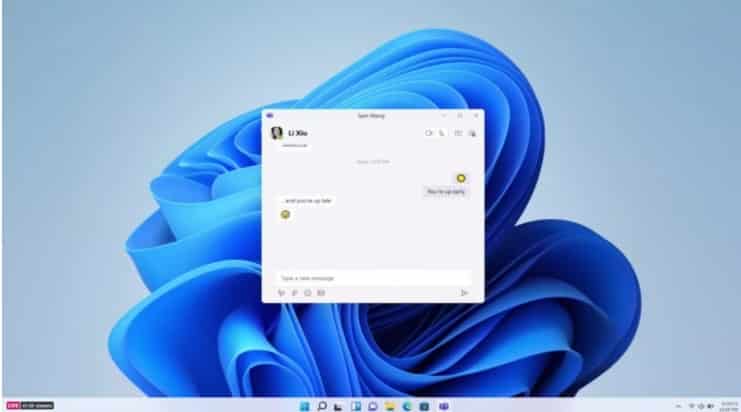 Android applications are available through the new operating system through the Microsoft Store, which is something that many users have been waiting for for years and represents another step towards integrating and integrating smart phone devices with computers. 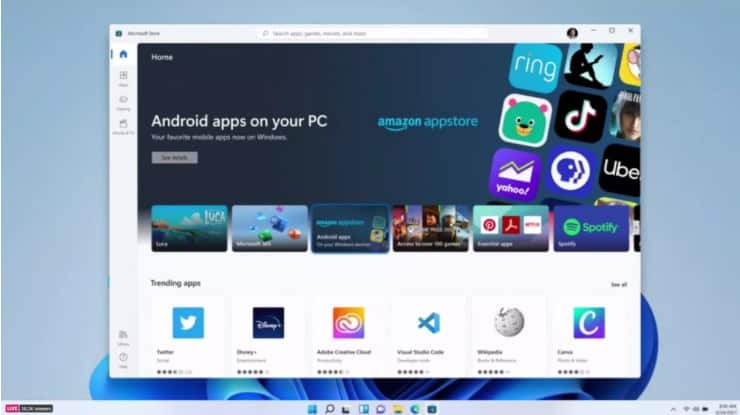 Windows 11 allows you to set up multiple virtual desktops simultaneously for personal use, work, school or gaming. This is done in a way that is easier and faster than the method used in the version of the Windows 10 operating system. 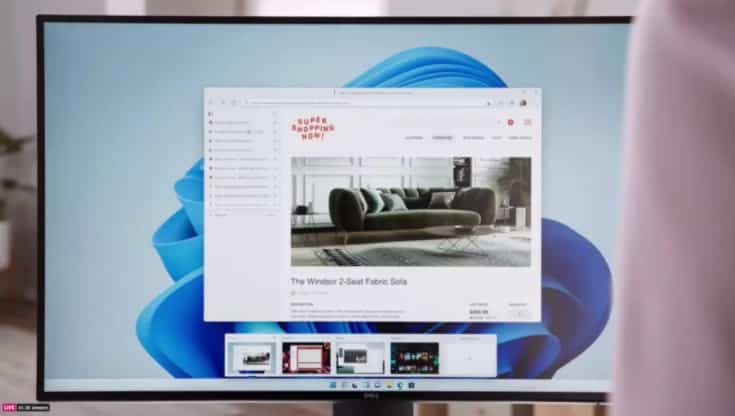 For users of touch-enabled devices, Microsoft has clearly improved the user experience. And that’s by making more space between icons on the taskbar and adding gestures.

In addition, the company has improved support for the smart pen while using it for note-taking or drawing and improved voice typing commands. 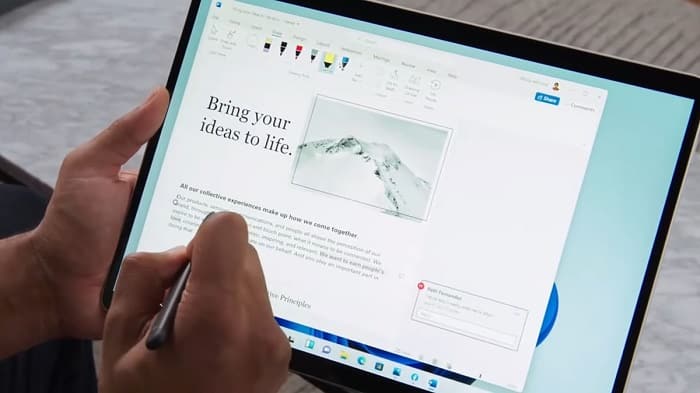 The system comes with certain features that were available in the Xbox gaming platform such as Auto HDR technology and DirectStorage. This is to improve computer gaming. This represents another step in the company’s vision to provide a powerful operating system that supports cross-computer gaming.

Microsoft has integrated the Microsoft Teams video calling application into the operating system and made it the default application. The application is now prominently located in the taskbar so that it can be accessed quickly and easily. 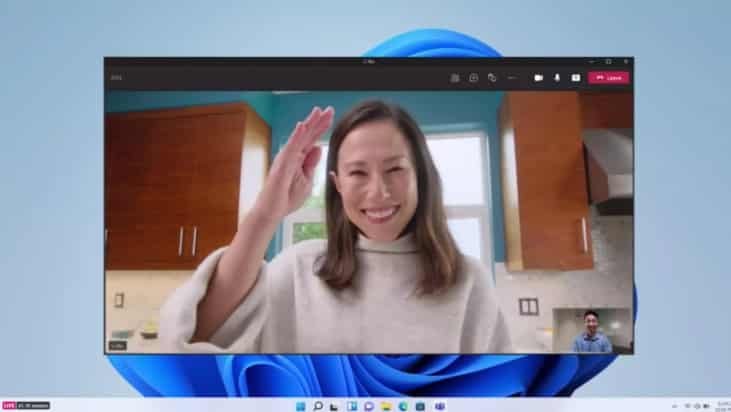 Easy to switch between screens

The new operating system includes features called Snap Groups and Snap Layouts in the taskbar. These are groups of apps that you use simultaneously and can be displayed or minimized at the same time for easier switching tasks. It also allows you to connect and detach the monitor more easily without losing the places of open windows.

Read also: 3 reasons why Windows 11 is better than Windows 10

Amazon does a lot for Ambient Intelligence

Windows 11 .. the most prominent motherboards that support the TPM chip