Smartphone manufacturers are interested in releasing annual releases of their flagship phones. And the coming period will include a number of prominent phones from most companies such as Apple, Samsung, Google, and even Microsoft.

The last months of each year are usually the most filled with new launches. And 2021 is no exception. In general, each company seeks to provide the best of its technology and features in its new phones, especially the flagship phones.

There is no doubt that all users around the world are waiting for the announcement of new iPhone releases annually. Even users who are not interested in the technical field find pleasure in this.

It is expected that Apple will unveil four different versions of the iPhone 13, which differ in terms of price and size. This is with the presence of the “Mini” version, although it did not achieve enough success in the previous year. And Apple relies on the golden color as the main color in the new version.

According to recent leaks, the iPhone 13 versions will not include any strong changes. It will include general improvements to specifications and performance.

Read also: Apple will hold its next event on September 14

The new version of the Galaxy S

We are a few months away from the unveiling of the new generation of Galaxy S phones. It is an important revelation, especially after we experienced foldable smartphones in August. This is in addition to the increasing importance of the series in light of the abandonment of the Galaxy Note.

Samsung is expected to focus mainly on cameras in this release. With the introduction of a 200-megapixel camera in the Ultra version. However, this is not yet certain.

So far, there are no leaks about what the Galaxy S22 phones will offer, but the series is expected to provide support for the camera technology under the screen, especially after we saw it in the Galaxy Z Fold 3.

The Google Pixel 6 phone is considered one of the most prominent smartphones of 2021. This is because for the first time it comes based on processors developed by Google itself.

This is in addition to the new design and improved cameras. Perhaps providing the phone with more powerful cameras in light of its excellent image processing capabilities is excellent news for all those interested in photography.

In general, the new Tensor processors are the most distinguishing feature of the series. In addition to the excellent integration between Pixel phones in general and the Android system.

Read also: Google looks to compete with the Pixel 6

Microsoft’s Surface Duo isn’t a huge hit. Although it came with the Android system and presented a new idea for foldable phones.

However, according to leaks and reports, Microsoft is working on a new generation of this phone. There is no doubt that the phone has attracted the attention of many around the world, but the first version of it did not succeed in terms of sales.

And the leaks reveal to us that the phone supports the fifth generation networks, with the addition of a three-lens rear camera instead of relying on one camera in the whole phone. This is in addition to improving the folding experience and the overall user experience. But information about this version remains very little. 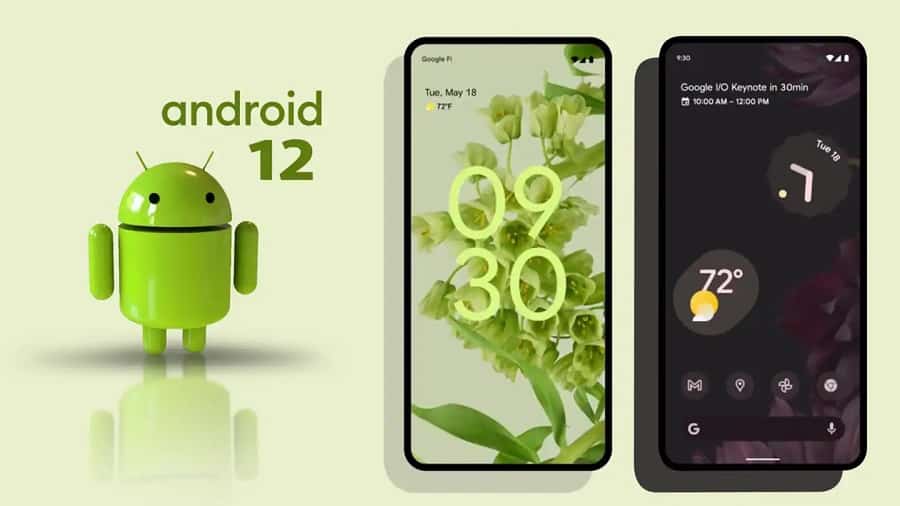 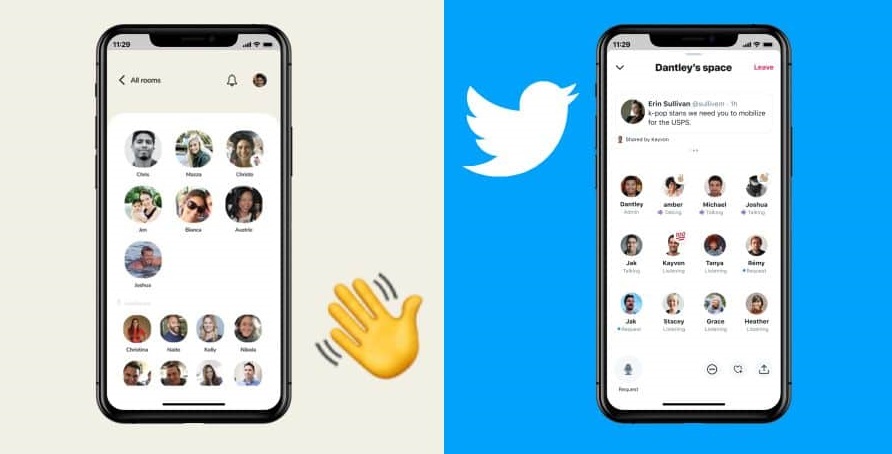 Clubhouse and Twitter spaces .. a comprehensive comparison
30 mins ago