Fortnite has released its new 8th season, ending many months of Predictions and guesses.

Players battle with alien invaders and their agents continues in the game world, where players were able to blow up the mother ship of the invaders forces.

And strange cubes reappear around the map, which led to the emergence of strange and various events in the map of Fortnite that we learn about through this article.

Sideways portals are destroying the world of Fortnite 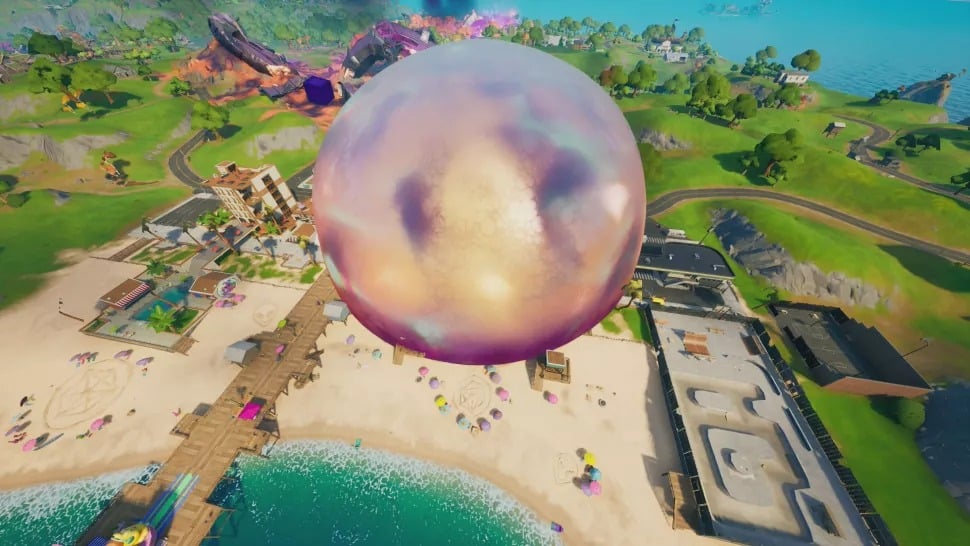 A bunch of strange areas have appeared around the entire Fortnite map, as these maps act as portals to the strange sideways area.

This affected the game world a lot, as strange monsters began to appear and come out of these portals.

Also, the gravity in the areas around these gates works very strangely, so it becomes difficult to efficiently confront the invaders’ monsters.

A series of strange black cracks appear in various places of the map, and they act as temporary portals to the world of Sideways.

In the map, you can find Sideways Portals in the form of a large dome that disappears and reappears in one place throughout a single match. 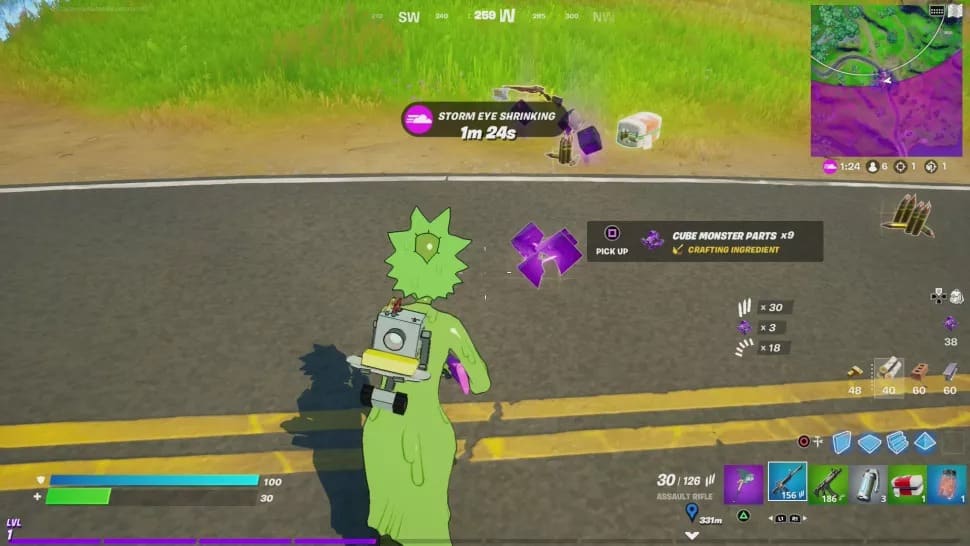 You can craft new weapons from blocks that fall from monsters after defeating them, and these weapons include two powerful Sideways.

And you can get new resources to build new weapons only after defeating the Sideways monsters invading the area around you. 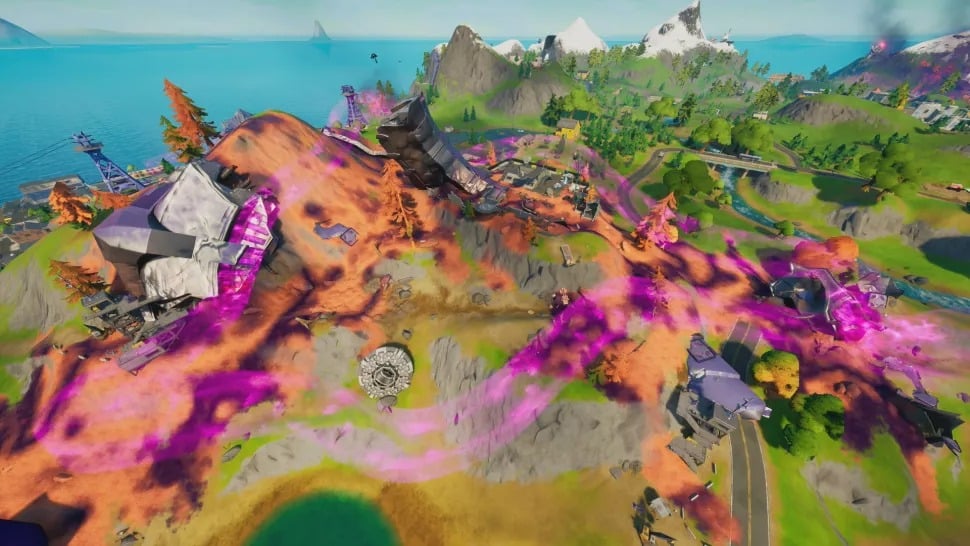 You can jump inside the glowing purple tubes so you can quickly move from one place to another in the map without having to walk through the entire map.

The Dark Stones are back! 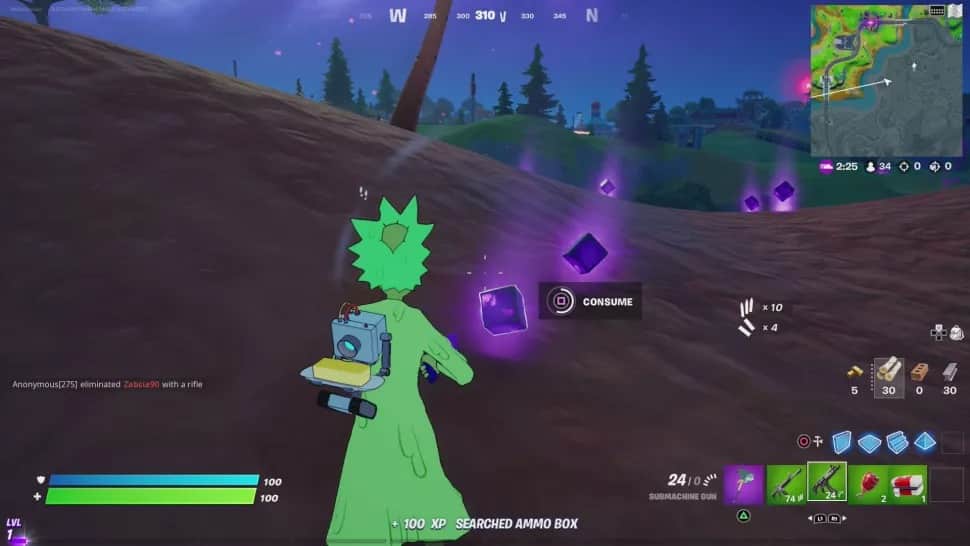 Dark Stones are defined as a group of cubes scattered in various places on the map, and they appear in the places where the mother ship has been destroyed.

Dark cubes also give you a special ability to hide and move without being detected, but you will not be able to use any weapon while you are in this state.

And you can get out of this state to surprise your enemies with a quick attack to eliminate them.

The effect of the Dark Cubes also expires automatically after a short period of time, so you can wait for them to finish.

Missions change and PunchCards are back 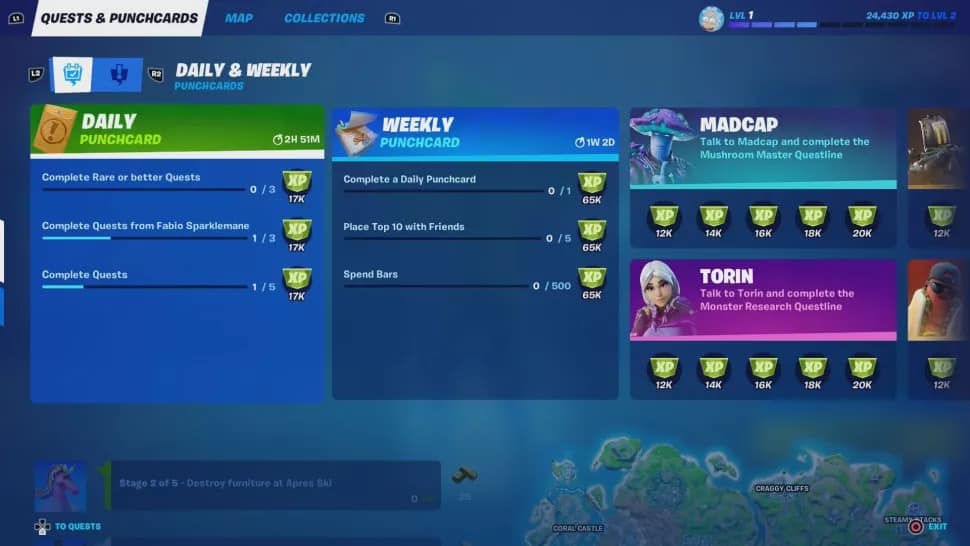 In addition to the usual missions, Punchcards allow you to gain experience points in a slightly new way.

You can get the cards on a daily or weekly basis as you wish, and there is a set of cards for each character.

New animals appear in the world of fortnite

Crows appear for the first time in the world of Fortnite, and these crows don’t seem to offer any new features.

You can hunt crows scattered around the map, but catching these crows is difficult because they are flying all the time. 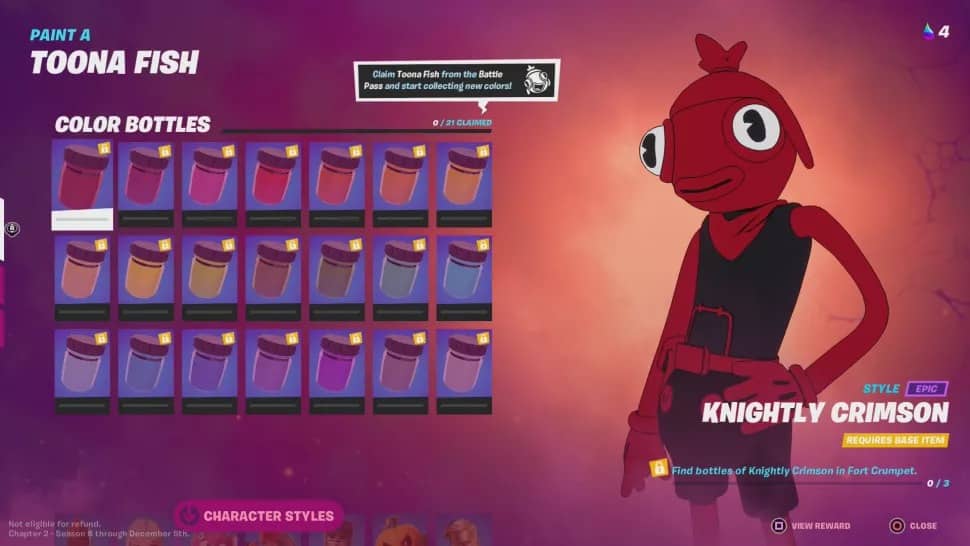 You can customize the character Toona in the game, where you can change its color by using a combination of different color bottles.

And when you get a new bottle of color for Toona, you automatically get Rainbow ink points.

These points give you a chance to customize more characters within the game world. 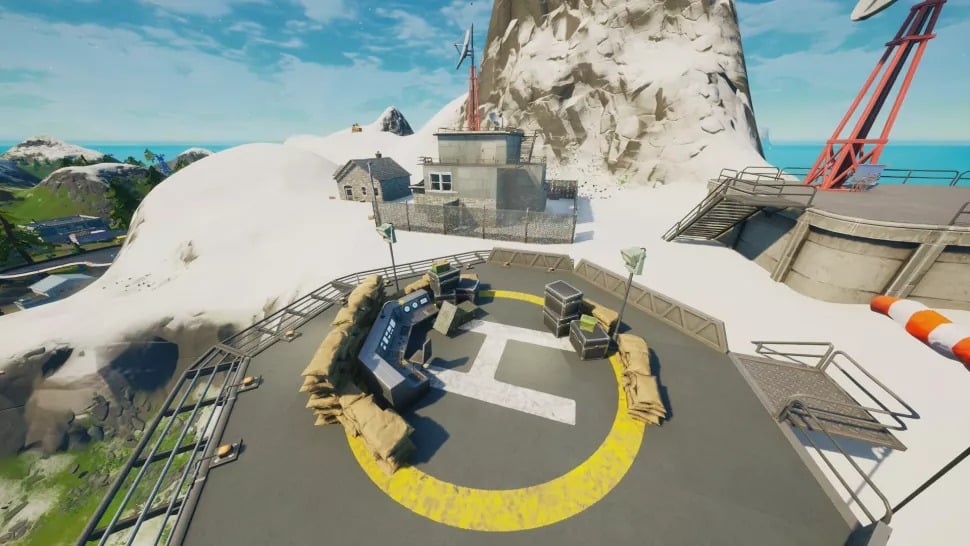 You can participate in building different stations around the game map by donating a set of Bars.

And when you donate columns, you can choose the next weapons to be revealed in the game world or to upgrade.

You can also use the automatic machine guns found in these locations to confront the Sideways monsters.

Learn about the features of iOS 15 that have been delayed