Apple set up Yesterday Its annual event in order to announce the iPhone 13 phones and its new devices, whether iPads or smart watches.

The event lasted for more than an hour, filled with many announcements and details regarding the various new devices.

So if you do not have enough time to follow the event and want to know everything that came in the event, here are the most important announcements that came in it. 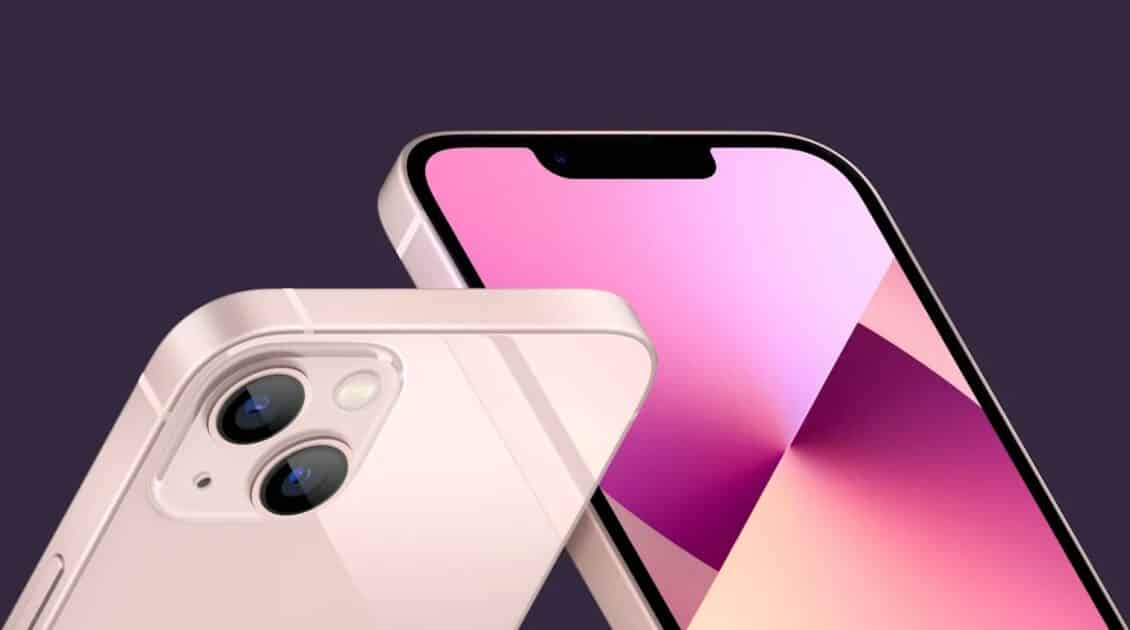 The iPhone 13 is similar in design to the previous generation, as it comes with square edges like the iPhone 12, but with a front camera bump that is about 20% smaller.

The phone comes with the new and improved A15 Bionic processor from the previous generation, and the rear dual camera has been improved and its design changed.

Apple also says that the iPhone 13’s battery has gotten better and works up to two and a half hours longer than the iPhone 12. 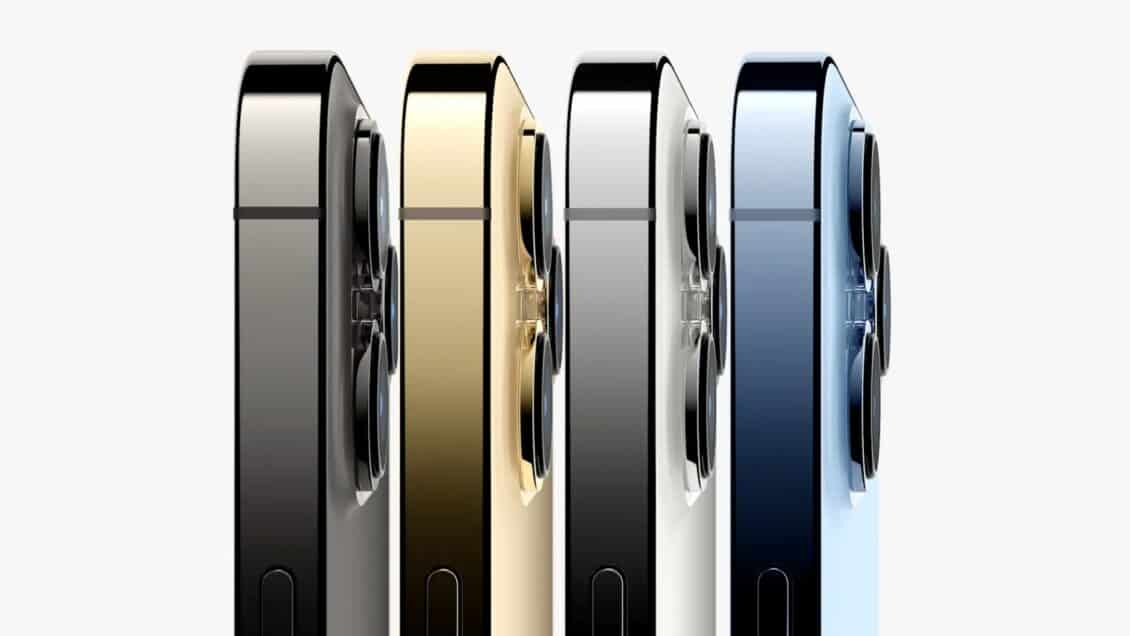 Rumors and leaks have been circulating for a long time around the iPhone 13 display working with a higher refresh rate using ProMotion technology.

The iPhone 13 Pro and Pro Max phones came to confirm these rumors, as their screens can reach a refresh rate of 120 Hz.

The phones battery has also been improved and the new A15 processor is used and developed in order to improve the camera and its performance.

And you can get the phones with about 1TB of space, and deliveries of the phones start on September 24th. 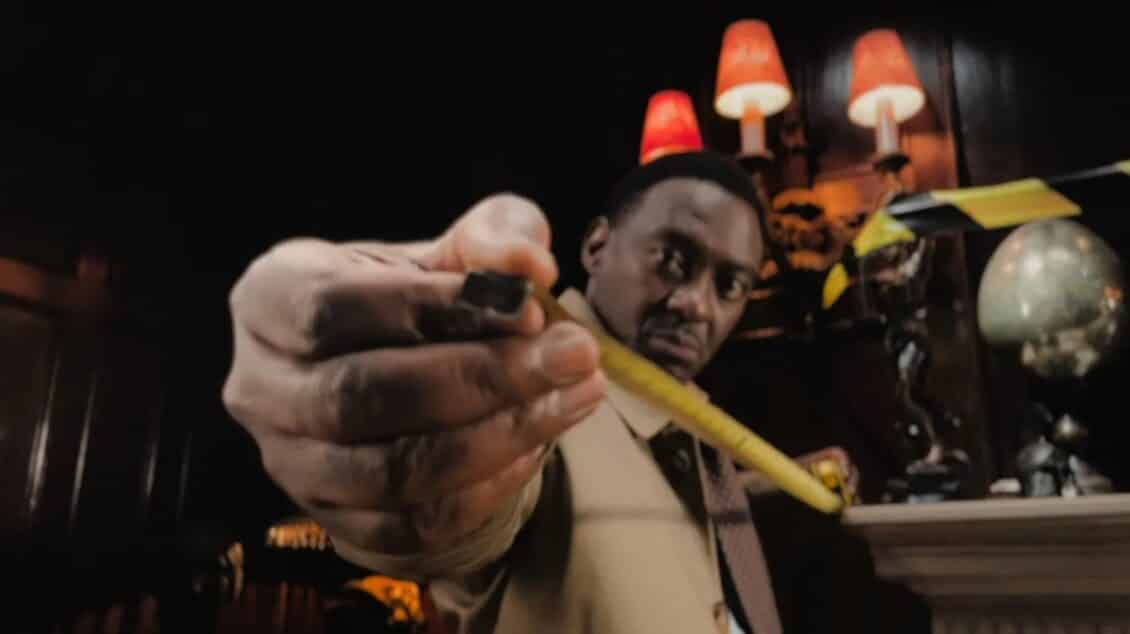 You can control the focus areas displayed in the clip, which you can change after recording the clip or during it.

Apple has also added a new technique called photographic styles, which allow you to apply some effects to photos before sharing them.

For more details, read an Apple event that emphasized its main focus on broadcasting 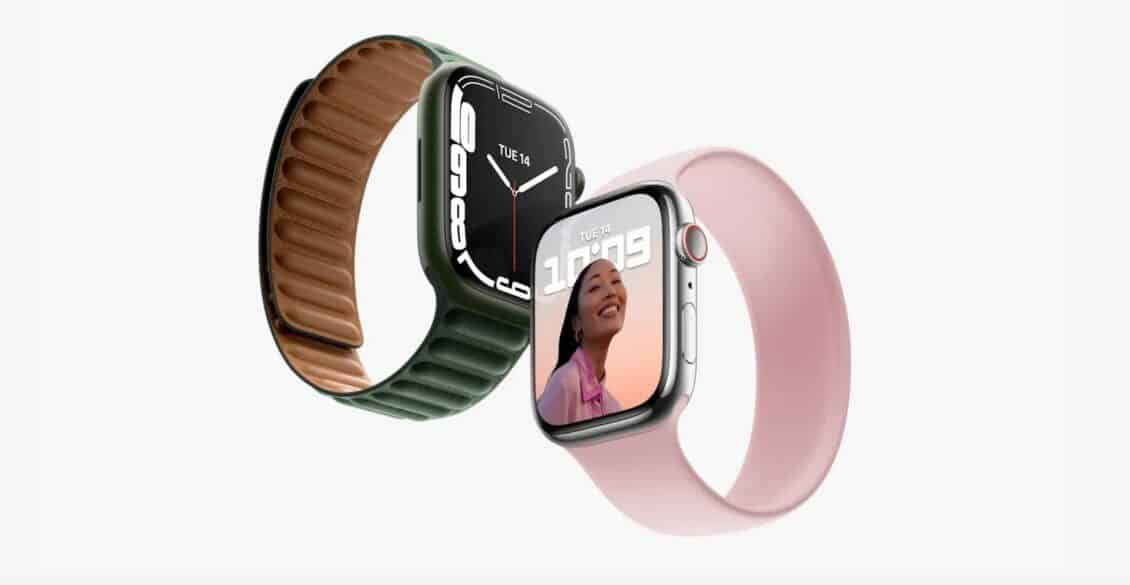 Previous leaks talked about completely changing the look of the watch in the seventh generation and relying on a design similar to the iPhone 12 with square edges.

But the watch came with a major change to the design in terms of the screen only, while keeping the edges as they are.

And the watch comes in two sizes larger than before, as it comes in a size of 41 mm or 45 mm.

The edges of the watch have been greatly reduced as the interface has been developed to fit the larger screen.

You can get the watch for about $400, but Apple hasn’t announced when it will be available yet.

The iPad mini is back with a new updated design 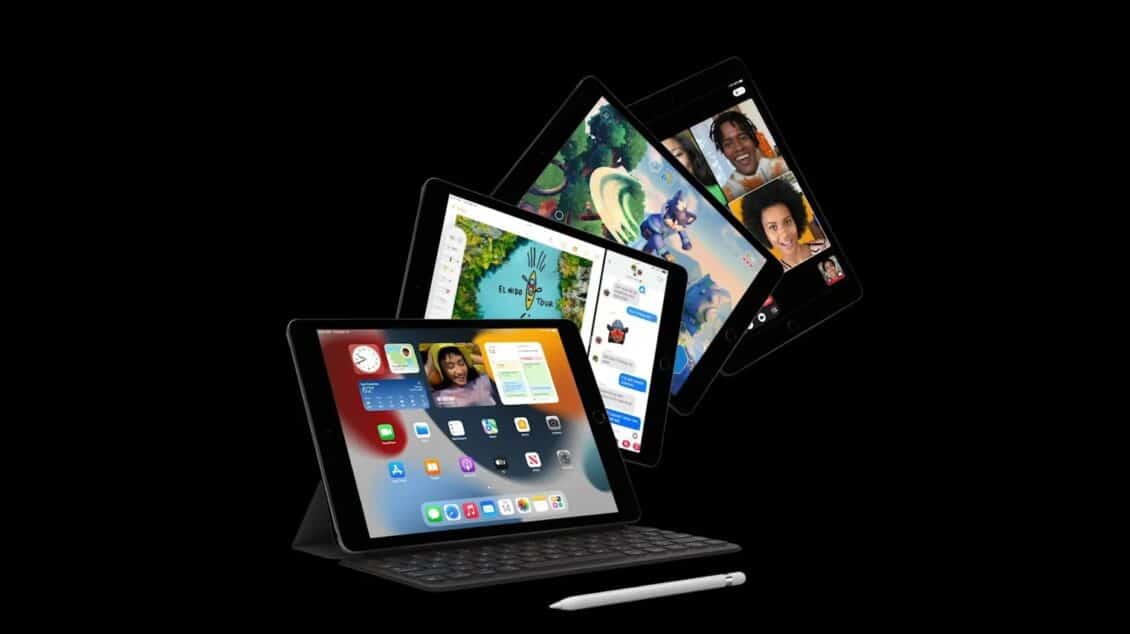 Apple revealed the new and modern design of the iPad mini tablet computer with the new size of the screen.

The design came to resemble the iPad Air and Pro devices after the 2018 designs, and this means that Apple abandoned the button in the middle of the screen and the large edges.

The iPad mini now also uses a USB C port for charging with support for the second generation Apple Pencil and a screen size of 8.3 inches instead of 7.8 inches as it was in the past.

The new iPad mini comes at a price of about $500 and is available for purchase starting September 24.

The 9th generation iPad uses an A13 processor

Apple announced the A13 processor when it launched the iPhone 11 phones two years ago, and Apple is reusing the same processor in the ninth generation of the economic iPad.

The new iPad comes with a much improved front camera so you can have better quality video chats.

For more details, read Apple announces a new iPad equipped with the A13 Bionic chip

The investigation of the self-driving problem of Tesla grows up

Twitter lets you add topics to spaces
20 mins ago

First Look at The Sandman – TUDUM Event
24 mins ago