The Galaxy Watch 4 is Samsung’s latest smartwatch, and it’s the first smartwatch to use Wear OS 3 as well.

But Fossil, known for designing a lot of both casual and smart watches, decided to introduce the new generation of its watch.

And that’s by introducing the new Fossil Gen 6 update next year to Google’s new Wear OS 3 as well.

This is the first time that there is a direct and similar competition in specifications between Samsung and Fossil watches.

In the past, Samsung watches were released with Tizen, which is different from the Wear OS on which Fossil is based.

Therefore, we present the most important differences between the new Samsung watch and Fossil gen 6, in order to help you in the purchase decision.

The two watches use the same operating system, but each watch offers a different set of uses and functions.

The Samsung smart watch excels in functions and features, as Samsung is interested in adding a lot of smart features to the watch.

It also offers greater and longer battery performance than Fossil Gen 6, as the Samsung watch can run for 40 continuous hours.

This is unlike the Fossil watch, which can work up to 24 hours in a row, but it uses faster charging technology from Samsung.

Thus, it can reach an 80% charge in about 30 minutes, unlike the older generations. 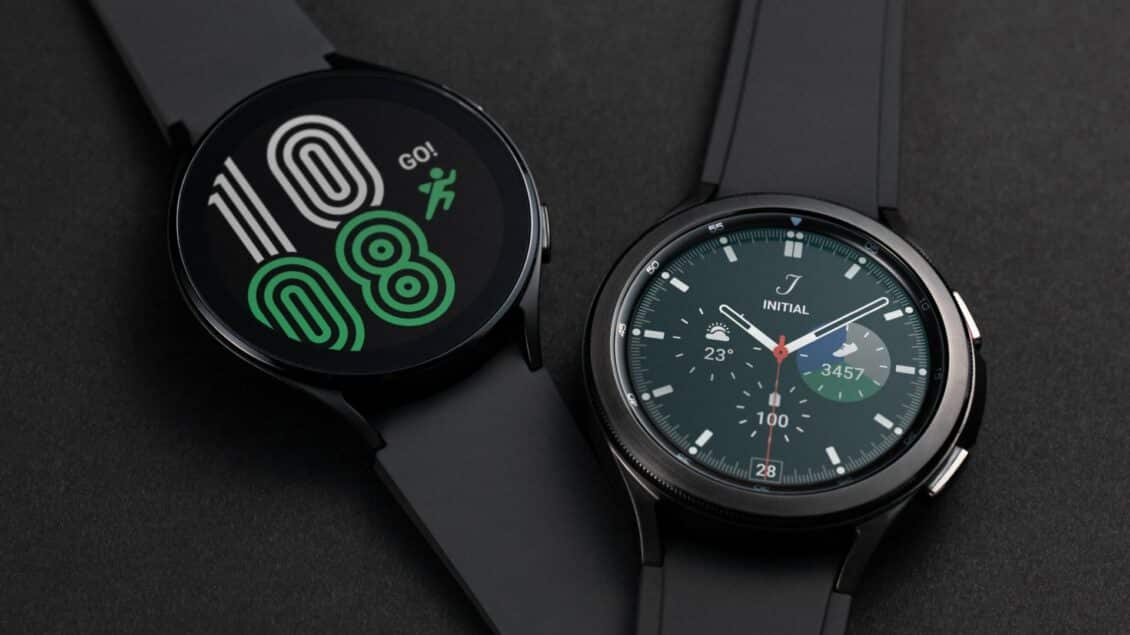 The Samsung watch also comes with a larger set of sensors that allow it to monitor the body and give better and more accurate health data than Fossil.

These sensors include an ECG and blood pressure sensor, as well as a barometer and a light sensor.

Galaxy Watch 4 comes with better water resistance and a stronger resistance standard than Fossil Gen 6, and of course it uses Samsung’s proprietary processor.

The storage space is also increased to 16 GB in the new Samsung watch, and it comes in two different sizes, 40 mm or 44 mm.

The Fossil gen 6 won’t get Wear OS 3 until the middle of next year, unlike the Samsung watch that’s using it already.

Read also: Everything you need to know about the upcoming Galaxy Watch 4 from Samsung

This choice depends on the preferences of each user in their smartwatch.

So if you care about the elegant design and elegant look of the watch that makes the watch look like a classy and elegant watch, then Fossil Gen 6 watch is for you.

And if you prefer multiple smart features plus loads of sensors that matter and suit athletes, then the Galaxy Watch 4 is the right choice.

And you should keep in mind that Gen 6 owners from Fossil are waiting until the middle of next year to get the Wear OS 3 update.

This is in contrast to Galaxy Watch 4 owners who get the update as soon as they purchase the watch.

Featured Posts
A tour inside the game Demon Slayer: Kimetsu no Yaiba
7 hours ago

Castlevania Advance Collection reappears, this time in Taiwan
10 hours ago