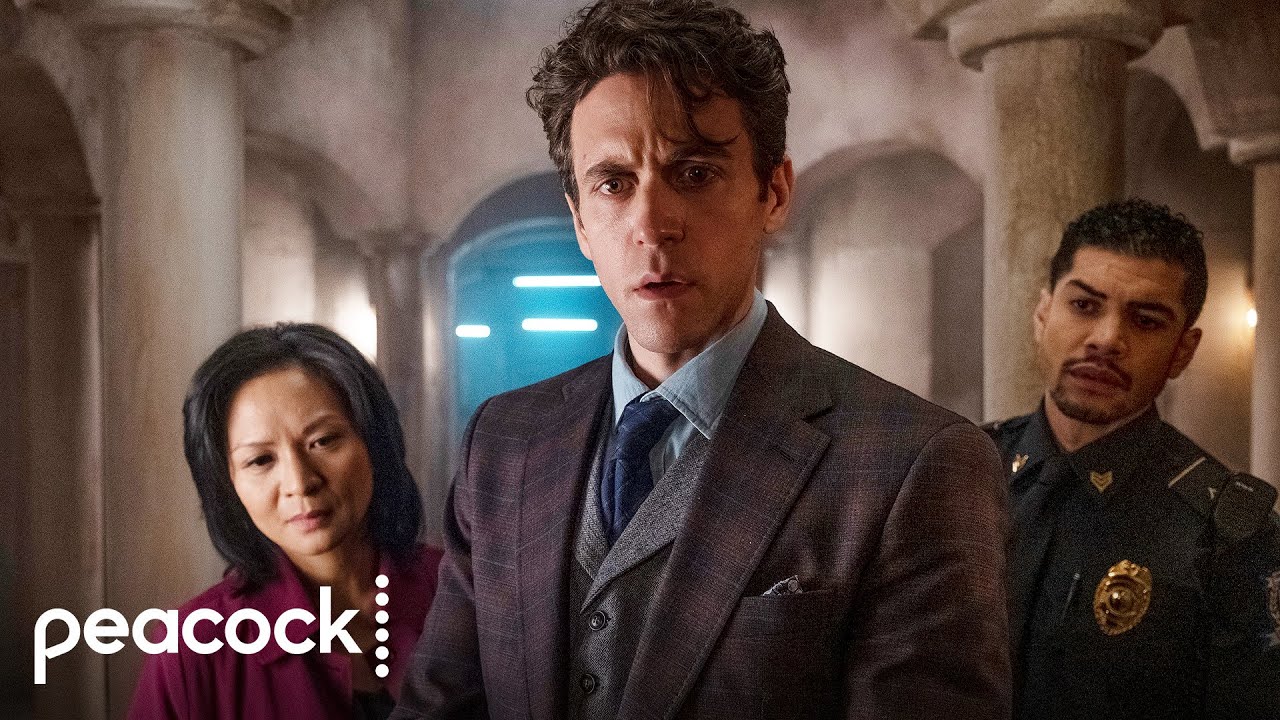 If you’re a fan of The Da Vinci Code and Angels & Demons novels made into movies starring Tom Hanks, we’ve got good news for you.

Where the famous novel, The Lost Symbol, coming from the well-known author “Dan Brown”, the author of the above-mentioned works, has been transformed into a television series, which is supposed to be officially shown on September 16 through the Peacock TV service.

The series will revolve around a young Robert Langdon who is hired by the CIA to solve a number of deadly mysteries when his mentor disappears. It stars Ashley Zuckerman as Robert, Valore Cree, Somali Montano, and Bo Knapp.

What is Antimalware Service Executable and why does it always work

The Wheel Of Time Official Trailer

Minecraft Dungeons is now available on Steam
19 mins ago

Xiaomi phones do not censor users’ communications
25 mins ago