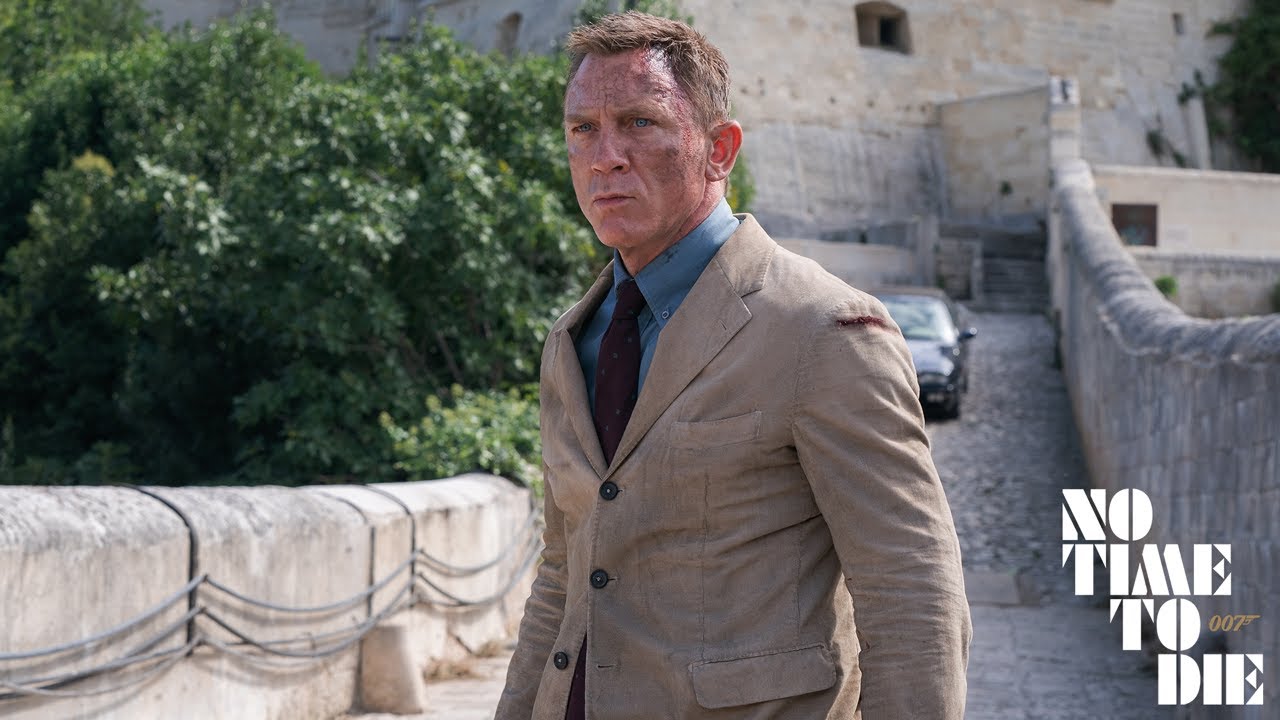 After many delays and a lot of waiting, we are approaching the final stop of No Time To Die, which is cinemas, during which it will be available on October 8 globally, while it will be shown first in the United Kingdom “Britain” on September 28.

With the release of No Time To Die approaching, which will see the last appearance of the actor “Daniel Craig” as “James Bond”, today we get the final trailer for the film, which sees “James Bond” facing a fierce confrontation with a new villain embodied by the Oscar-actor “Rami Malek”. .

PUBG developers are working on a huge art project

Hot Wheels Unleashed will get free content after launch 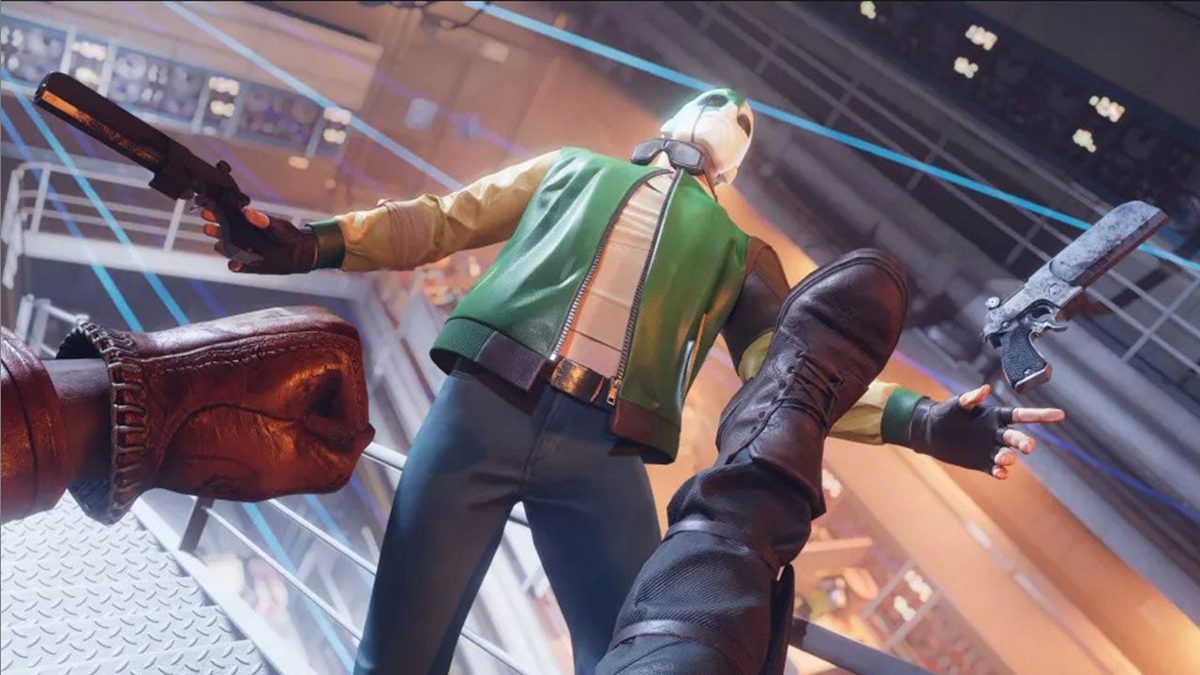 Xiaomi phones do not censor users’ communications
9 mins ago