The government is investigating dozens of accidents involving a Tesla car colliding with emergency vehicles.

The agency’s Bureau of Defects Investigations sent Messages To a dozen major car manufacturers, including Ford, General Motors, Toyota and Volkswagen, it is requesting information on Level II driver assistance systems, in which a vehicle can control steering, braking and acceleration simultaneously under certain conditions.

Automakers are required to provide the number of vehicles with Tier 2 systems manufactured in the United States, as well as the total number of miles covered by those participating systems with an up-to-date list of any changes or updates.

The data request comes less than two weeks after the National Highway Safety Administration sent a request to Tesla to provide data about the operation of its autopilot system, including details of vehicles sold equipped with the autopilot as well as operating data for the system.

The agency’s investigation against the company can have wide-ranging implications. That pushed the boundaries in releasing beta programs to untrained clients in order to advance its vision of autonomous driving.

The investigation of the self-driving problem of Tesla grows up

The agency is looking at 12 incidents in which vehicle owners using the company’s automated pilot features collided with stationary emergency vehicles. As a result, 17 people were injured and one person died.

Most of these incidents occurred after dark. The software ignores scene control measures including warning lights, flares, cones, and an illuminated arrow panel.

Automakers who fail to comply could face civil penalties of up to $115 million.

Automakers must describe the types of roads and driving conditions where the systems are intended to be used. and the methods and techniques used to prevent use outside the scope of the customer’s specific operational design.

In addition, automakers should provide an overview of their approach to enforcing driver involvement or attention while using the systems.

Read also: Tesla on a date with new investigations into self-driving

The most important announcements at Apple's event 2021 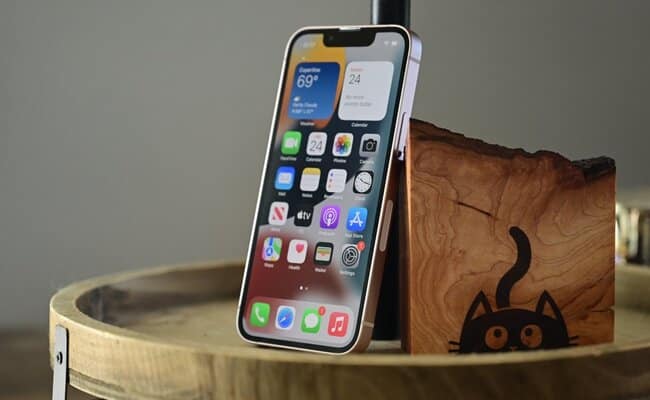 An exclusive clip for the fifth season, the second volume of the series La casa de papel – TUDUM event
51 mins ago