The search for the head of M&S could lead to its first female president as a leading retailer to replace CEO Steve Rowe.

By Neil Craven for The Mail on Sunday

The country’s largest retailer has hired MWM Consulting to advise on a plan that will consider three internal candidates including Katie Bickerstaff, who would be the company’s first female president if appointed to the role.

Also among the candidates are Stuart Machin, who has reinvigorated the company’s food business, and Chief Financial Officer Ewen Tong. 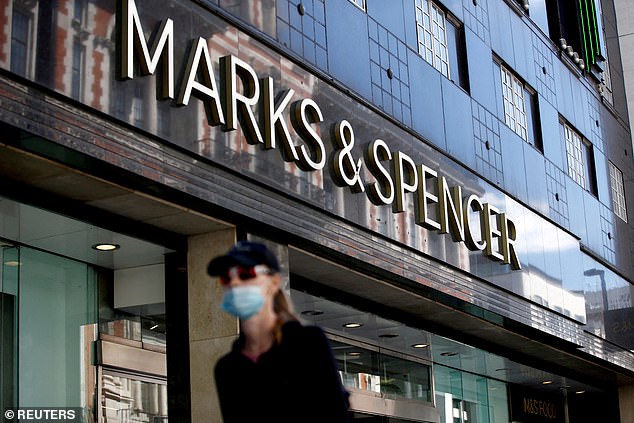 Searching for a new boss: M&S hired MWM Consulting to advise on the plan

Evidence that M&S ​​is willing to consider replacements for Rowe suggests that the mood at its Paddington headquarters is brightening after the hard work of the past four years since Chairman Archie Norman’s arrival.

The retailer has been known to have an enviable year-end in both food and apparel as many retailers suffered outages.

It has consistently ranked as the strongest performing food retailer on the market this fall and insiders say apparel sales have been so healthy that they will only start cutting wholesale prices when Boxing Day goes on sale online this weekend.

Sky News said the official search process had not yet begun and Rowe could remain in command for another two years. But sources told The Mail on Sunday that the announcement of his replacement could come as soon as next year.

Sky added that the benchmarking review of internal candidates – a common part of board succession processes – will eventually lead to a formal, timely search that will include external contenders. 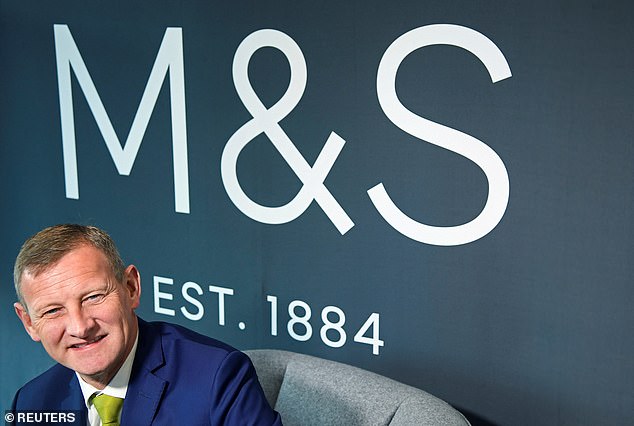 However, M&S has gone to great lengths to prepare the internal candidates. Bickerstaff, the former head of Dixons Carphone’s UK and Ireland business, was initially recruited to a non-executive position on the Board of Directors in 2018. In the past year, I moved into a largely operational role as Director of Strategy and Transformation.

Then, earlier this year, Bickerstaffe and Chief Food Machin were promoted to the positions of Chief of Joint Operations. Effectively pitting them on the top floor.

The new board structure quickly followed a report in the Department of Agriculture that Machin was seen as a leading candidate to run Asda.

Rowe, who got his start as a 15-year-old M&S Saturday boy, has been CEO since 2016 after taking over from Mark Poland. Roe’s knowledge, energy, and understanding of the business is widely believed to have been vital in getting the company back in shape.

“Every board has succession planning as part of their thinking but we don’t have a formal process in place,” a Marks & Spencer spokesperson said.

Why are even our most Covid-scared experts against compulsive punches?

Comment by mail on Sunday: Lord Frost is a true patriot. His passing would be a severe blow