Legal battles between Apple and Epic Games ignited after Fortnite was removed from the App Store. This happened because Epic Games provided third party payment methods without Apple’s permission.

A US court ruled the case between Apple and Epic Games several days ago. The reason for this ruling is a loss for the two companies, but Apple’s losses may be large in the long run. This is as the court has decided that Apple’s reliance on its payment method exclusively is a matter that negatively affects competition.

The court issued a permanent law that applies to all parts of the United States of America to force Apple to allow the use of external payment methods, but the text of the law was not clear enough, especially since the legal texts are usually complex.

The new law established differences between button and external link as terms. Also, these differences may affect the mechanism of the law, especially if it is applied in the literal sense. Note that the texts and phrases are directly quoted from Apple’s rules for the App Store, specifically Law No. 3.1.1.

Given the text of the law, Apple is able to prevent developers from using a number of elements within their applications or within the application’s metadata, which are:

However, the new law will start allowing the addition of external links within applications, the main objective of which is to complete purchases from outside the store. However, the court has mainly distinguished between “button” and “external link”.

App developers will have to associate buttons with purchase mechanics directly. Below is an image showing an example of a purchase “button” that should be associated with an internal purchase: 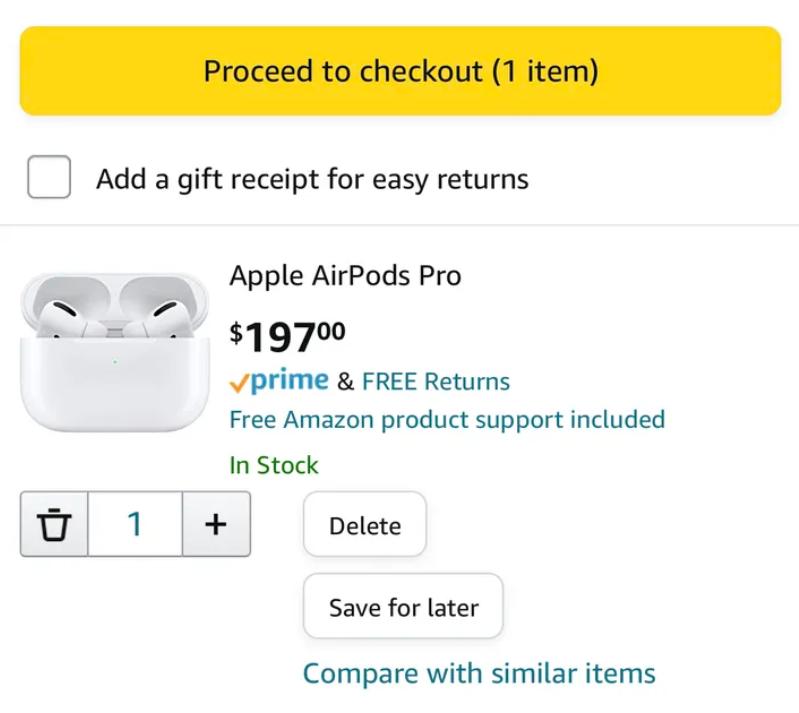 According to the court’s decision, the “button” cannot take the user to a web page in, say, a Safari browser. Rather, it must complete the in-app purchase. Whereas, an “external link” expresses the user’s transfer of payment and purchase on an external Internet page without specific payment mechanisms within the application.

The situation has been described as quite ironic and funny, especially when developers start using payment methods after the new law is implemented. Because at this point they will find significant differences in dealing with each term, as the terms “button” and “external link” can be described as largely technical at this point.

It is reported that The Verge has asked Apple for clarification on the matter. However, the company has refused to respond and comment. That is, it refused to clarify the difference between a “button” and an “external link”.

Trailer for Season 2 of Locke & Key