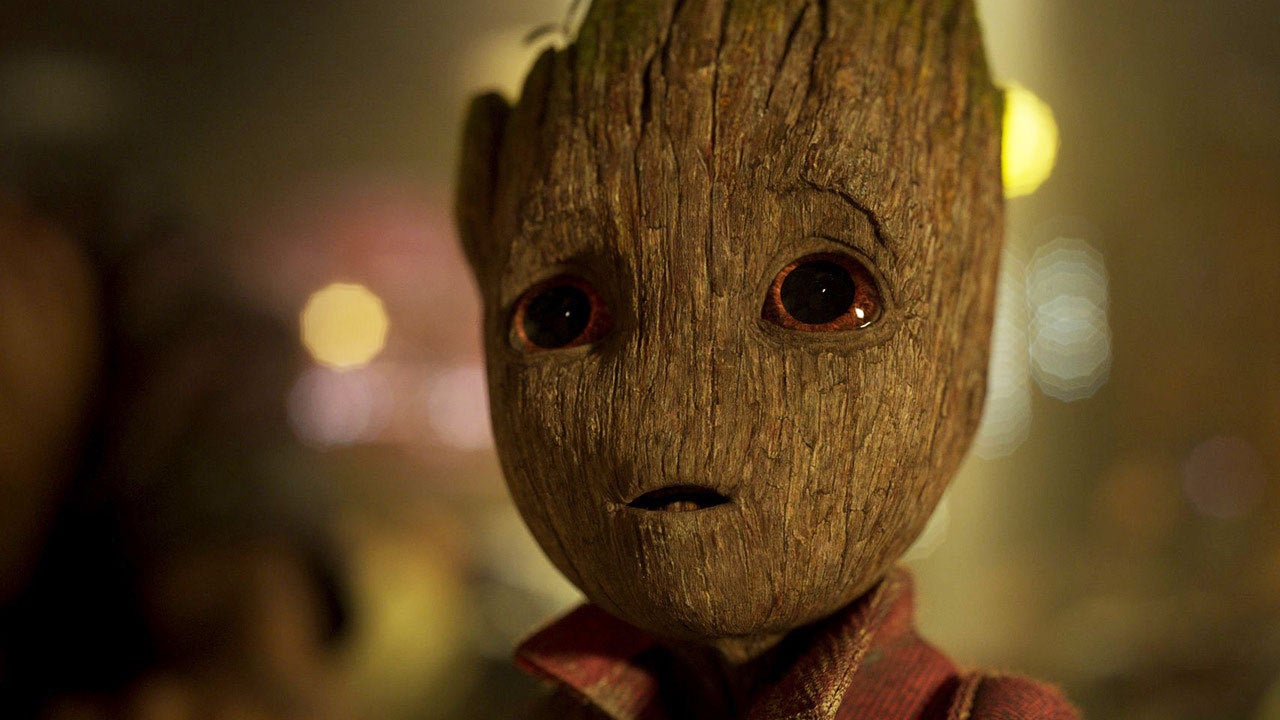 Despite the “Corona” pandemic, which negatively affected a significant change in the schedule of “Marvel” and “Disney” business presentations during the coming period, the company still continues to provide its best in order to adhere to its business presentation schedule, and next year we have Many of the much-anticipated Marvel franchises, including the Guardians of the Galaxy Holiday Special, look set to introduce us to one of the greatest Marvel characters of all time.

The film’s director, James Gunn, stated that the new part of the fun Guardians of the Galaxy series will present one of the greatest Marvel Cinematic Universe characters of all time, andJames responded to a Twitter user’s question. As to whether the new Guardians of the Galaxy Holiday Special will feature any additional characters, it looks like it won’t just be any additional characters.

In my incredibly and often bizarrely personal opinion, we’re going to introduce one of the greatest Marvel Cinematic Universe characters of all time.

In my incredibly subjective & admittedly often odd opinion, we’ll be introducing one of the greatest MCU characters of all time. #GotGHolidaySpecial https://t.co/CipO64ZpoC pic.twitter.com/qnVkVr7w10

By formulating James about being one of the best Marvel characters “in his opinion, of course,” it’s possible that this character is a strange, random character.

Why not, James is the one who managed to turn a single-line Groot of dialogue into one of the most beloved characters in the Marvel Cinematic Universe, so we’ll have to wait until next year and see what James has in store this time.

It is reported that the Guardians of the Galaxy Holiday Special will be shown on Disney+ during the 2022 holiday season.

Volvo plans to accelerate the transition to electric cars

Marvel's What If...?: The Most Shocking Moments From the Show So Far