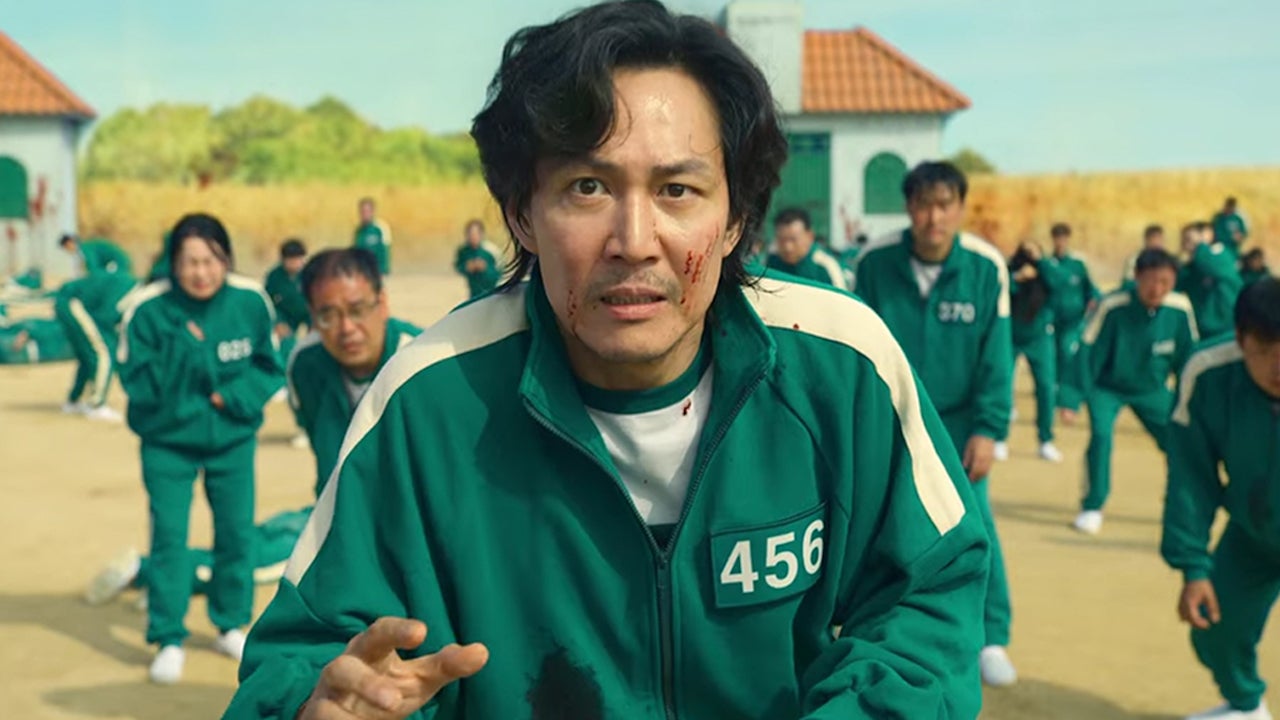 Squid Game director Hwang Dong Hyuk spoke about the severity of the psychological stress they experienced during the production process, revealing that he lost several teeth while filming the series.

The creator of the Netflix phenomenon explained how the stress of filming the series manifested itself in his body, which led to him losing six teeth while working on the set. He said in an interview with CNN Film School This week: “On the left side, I still don’t have two molars. I need to get implants but didn’t have time.”

Despite the heft of the production and the difficulty of the experience, Huang indicated that he hasn’t completely given up on the idea of ​​making a second season. He assured fans that he was thinking about the future of the Squid Game, especially after he left season one open for another season to finish some dead ends.

Speaking about the first season, he added, “Writing, producing and directing a series on my own was a very big task. When I think about doing the same for the second season, I feel a bit anxious. Nothing is certain at the moment, but a lot of people are so excited that I’m thinking about it.” Oh really”.

The Squid Game series has been so popular all over the world that it is on its way to becoming the biggest Netflix series, overtaking Bridgerton. You can view our review of it by clicking here.

Learn about the smart dishwasher

Things You Should Do With MacBook M1