Amazon has announced its intention to launch a new smart health bracelet, which is similar in design to the FitBit Charger 5.

FitBit is known for designing premium sports bracelets and smart watches that focus mainly on tracking users’ health, but can Amazon’s bracelet compete with different sports bracelets from various companies?

Read also: Amazon is doing a lot in the field of ocean intelligence 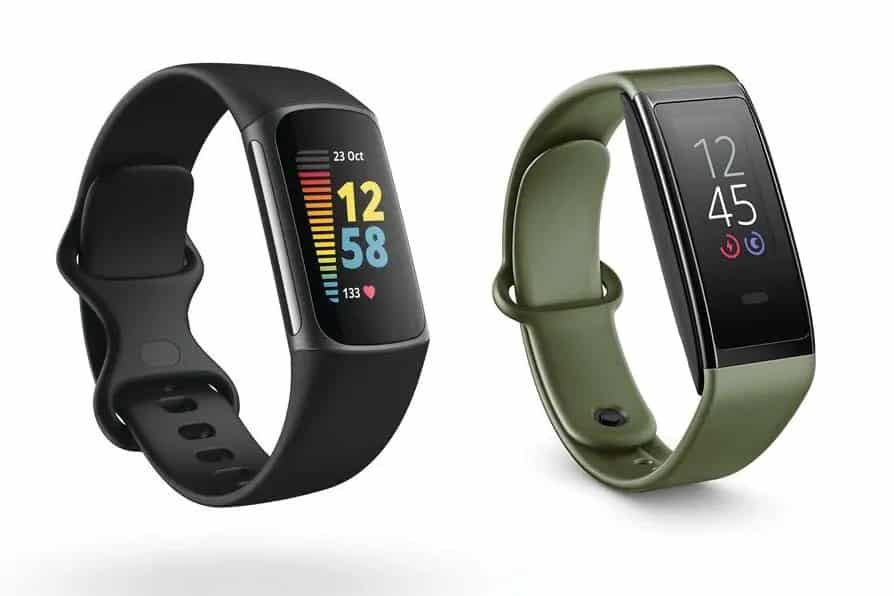 The Amazon health device comes with a design similar to most smart health fences, as it comes with a plastic strip with an Amoled screen.

And the Amazon device, unlike Fitbit, has a physical button in the middle of the screen to return to its main interface.

While Amazon has not yet announced the weight or size of its smart bracelet, most of the leaks say that it is less weight than competitors.

Both bracelets are available in a choice of three different colours, and they are officially available with purchase of either bracelet.

The FitBit also comes with support for additional bands, but prices start at $50 per band, so it’s not an economical solution.

Sensors in Amazon and Fitbit bracelets

The two bracelets rely on similar specifications in terms of sensors, because they care about the health of the user and follow them.

However, the Fitbit band comes with a slightly larger selection than the Amazon band, as the band can monitor the user’s stress status.

Then, it produces a report that displays the cases of stress and discomfort that the user feels at different times of the day.

It can also share these results directly with the doctor as well as monitor the user’s heart tremors.

The FitBit bracelet offers more choices in terms of its use as a smart watch, as it comes with a GPS sensor built into it.

This is in addition to its ability to answer calls, messages, alerts, turn off alerts, and other uses similar to a smart watch.

The Amazon bracelet lacks these options, which some users may need, and both bracelets work well with iPhone and Android phones.

Both apps work with their own set of paid subscriptions, with the services provided for each subscription varying.

Fitbit is known as one of the best health companies for which you can use its various health apps and services.

So if you are interested in subscribing to a service that works adequately and comprehensively, Fitbit services are the strongest and best.