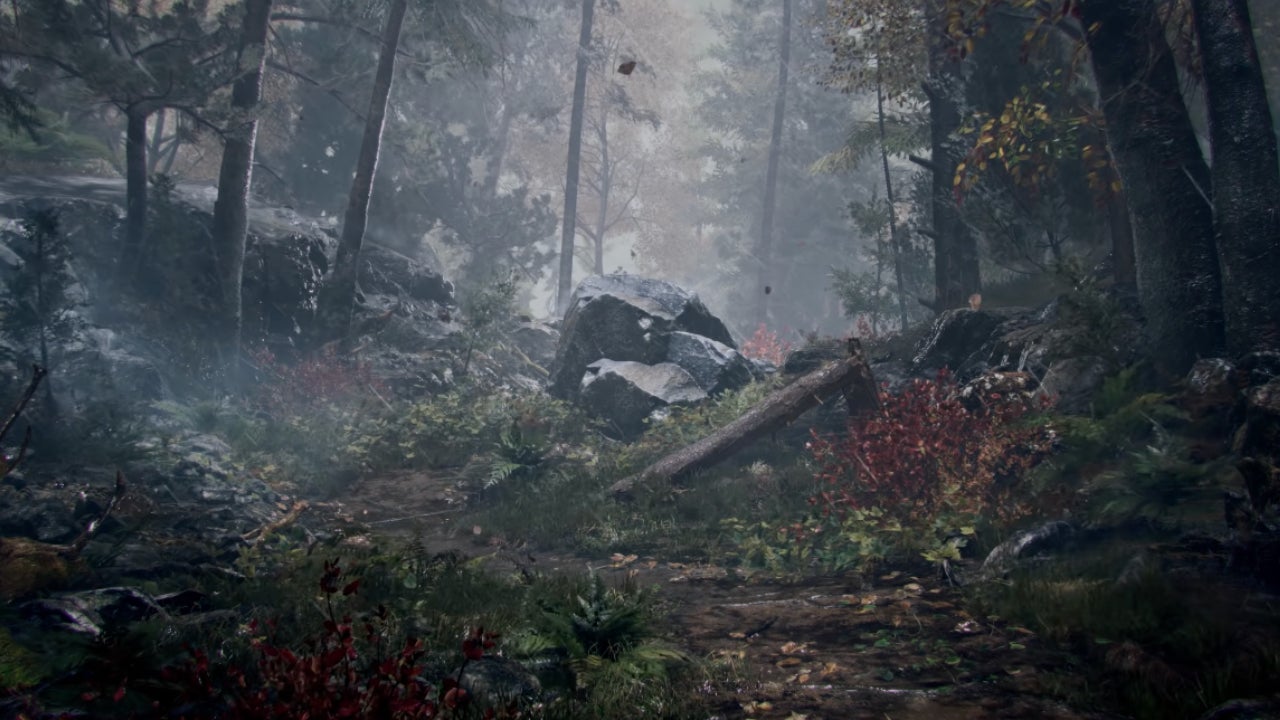 Brendan “PlayerUnknown” Greene, the famous creator of PUBG, has stated his big ambitions with his new studio.

The creator talked about it in an official video via his PlayerUnknown’s Twitter account, and in this video he tells us that he loves open world games and that he wants to develop games that are rarely touched and more.

He also expressed his desire to develop the largest free and realistic open world game ever, with a world size of hundreds of kilometers and accommodating thousands of players to interact with their surroundings.

The innovator also says that the biggest challenge in creating such a huge world is filling huge spaces with fun content for the player and a mixture of gameplay mechanisms and distinctive places, and he also believes that we can exceed the size of the current open-world games and make them larger by using the capabilities of artificial intelligence or smart machines.

He confirmed that his studio has already designed a smart machine of this type that will help them generate huge and realistic open worlds, and this machine can generate a different world every time you enter the game.

At the end of the statement, he talked about the first studio project, Prologue, which turned out to be not the first game from the studio, but rather it will be released as a demo version in order to give us a look at its first innovation for this great ambition that it seeks to design open-world games. Unfortunately, he did not talk about the launch date of the demo and if it will be available Free or not.