Residents are angry with the council Ridiculous plans to cut down four apple trees because fruit that falls to the ground poses a “stumbling risk”.

Large trees have sat in the heart of Westwood in Wiltshire for over 30 years, and the apples are eaten by locals who also use them to make cider and jam.

But four of the five trees have now been determined to be felled after fruit dropping was deemed a health and safety risk. 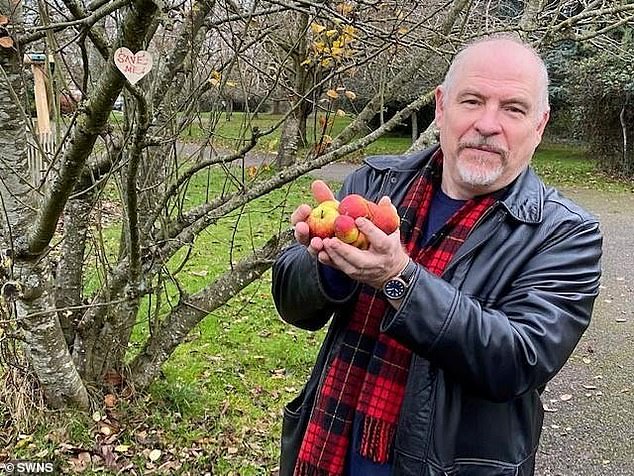 Trees line a footpath, and the local parish council appears to have said people might stumble on the fruit – making it dangerous.

Nearly 200 people signed a petition against the shows with the organizers saying the trees face being cut down because the fruit was considered a tripping hazard. 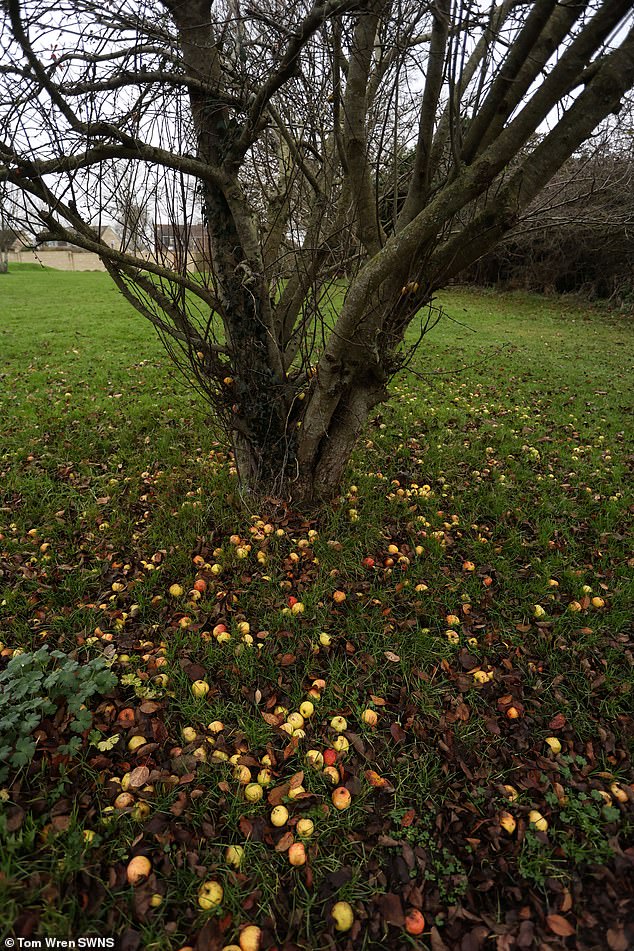 ‘They are wonderful trees,’ said Mr. McQueen, ‘so far more than 150 people have signed my petition to save them, which is astonishing given the size of the village.

This is the last chance to save these beautiful trees which are a resource for children and village people, for birds and insects and which provide a habitat for wildlife.

Cutting it would be an act of environmental vandalism. Westwood Parish Council wants to cut down four of the apple trees in Westwood Park. 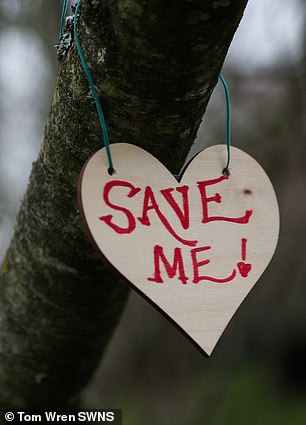 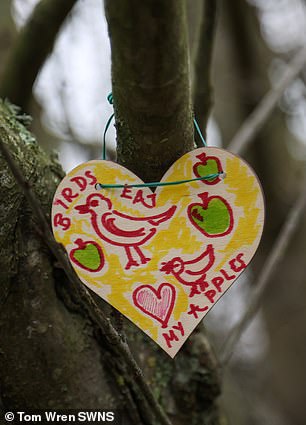 Ornaments on the trees, which have remained in the heart of Westwood in Wiltshire for more than 30 years, are eaten apples by locals who also use them to make cider and jam

These are located near the fluctuations; One is quite large, but they are all ripe and produce a crop of apples each year.

Some of these apples are edible, some are used by the population to make jam and apple juice, and they are all a food source for birds and insects.

The council argues that these trees are “self-seeding” and because they are unplanned, they should be removed.

They argued that apples represented a tripping hazard, but this appears to be an overreaction to felling healthy trees because there were so few apples on the road.

Mr McQueen added that he did not know if a complaint had been made by someone who stumbled upon an apple or if it had been reported through the survey. 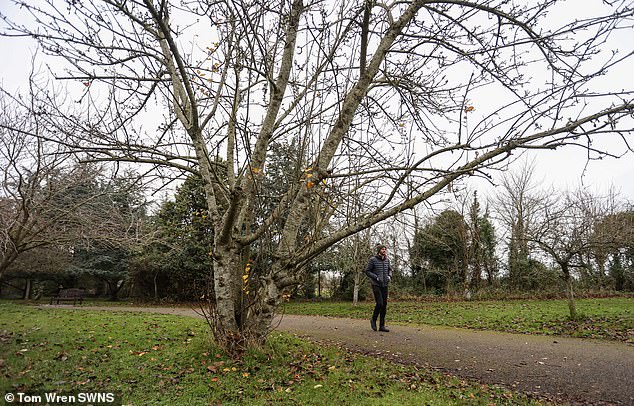 Trees line a footpath, and the local parish council appears to have said people might stumble on the fruit – making it dangerous

A comment on the petition from Diana Lindsay said: “The parish council has planted these trees over 30 years ago for the people of Westwood to collect fruit and also for wildlife to benefit.

It’s ridiculous to chop it up with the pathetic excuse that someone might stumble over fallen apples.

People can see where they are going and trees can be left to continue helping to protect the planet.

Another petitioner, Polly, wrote: “In a world where we need to think about planting more trees and reducing emissions, the logic behind cutting down these no-harm trees seems absurd.”

Janine Sparks added: ‘Please don’t cut down these trees! Put a recording instead to warn people to follow their lead!!!!

“We need more trees, not less, and the apple tree provides food for people and wildlife.”

“My little boy loves to pick apples from this tree on our way to the garden,” Emma Wilkinson added. 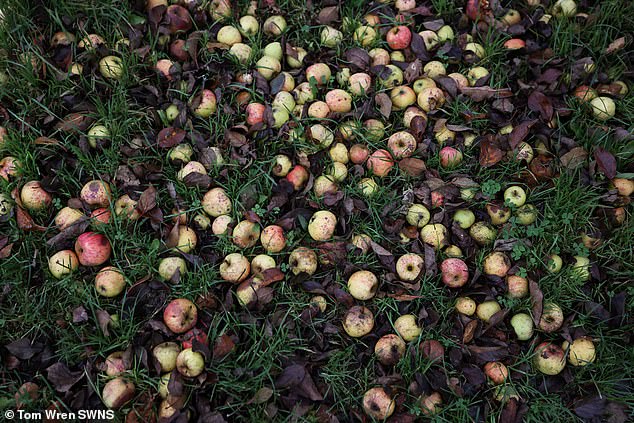 The council considered apples falling from trees to be a danger, as they plan to cut them

Roger Coleman, a writer at Westwood Parish Council, said that after a “lengthy discussion” at their December 6 meeting, they decided to invite Nick Cranston, of Acer Tree Surgeons, to take action “in connection with” a Scots pine close to the play area and the park’s four apple trees.

Mr. McQueen added that he still did not understand the council’s reasons for cutting down trees.

He said: ‘After talking to two parish council members intensely for half an hour, I still don’t understand a rationale for their decision to cut down the apple trees.

The only reason they gave was that the drooping branch of one of the bushes of the tree was to throw apples on the road.

Another reason the council mentioned was that the trees were “self-seeding” but in reality that is not the case, the council planted apple trees years ago.

After hearing all the arguments community members made about not cutting down trees — protecting biodiversity, supporting local breweries, the current climate crisis and so much more — the board made its decision to destroy the trees anyway.

I think now we might have a chance to save these beautiful trees, but only because of all the negative publicity.

Dan Watton: If you want to know why freedom is so important, see your loved ones this Christmas