TALK OF THE TOWN: Are Posh and Becks about to become grandparents as son Brooklyn and his girlfriend Nicola Peltz set tongues wagging in Los Angeles

By Charlotte Griffiths for The Mail on Sunday

Can you imagine a world where David and Victoria Beckham are no longer Posh ’n’ Becks, but ‘granny and grandpa’?

I’m told that the talk of the town in LA is that Nicola Peltz is desperate to marry their 22-year-old son Brooklyn because she wants to start a family – and fast.

This picture of her billowing top has done little to dispel rumours she may be already on the way, although other recent snaps on social media posted by Nicola, 26, – the daughter of billionaire US businessman Nelson Peltz – show her washboard stomach in all its glory.

It’s a mystery, but Posh gave birth to Brooklyn when she was only 25 so you never know. 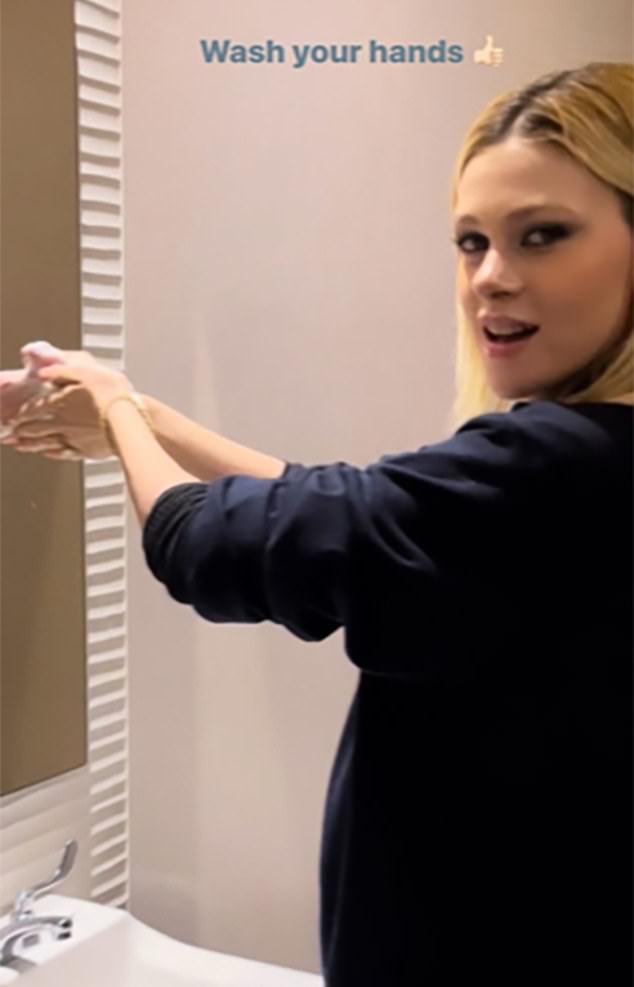 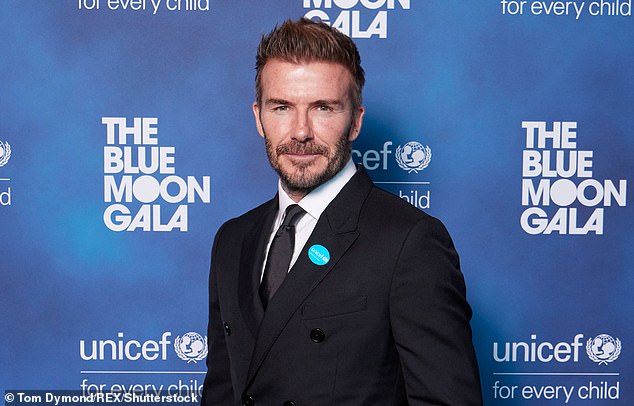 David Beckham, pictured, threw a party for his staff at the Soho Farmhouse near his home in the Cotswolds 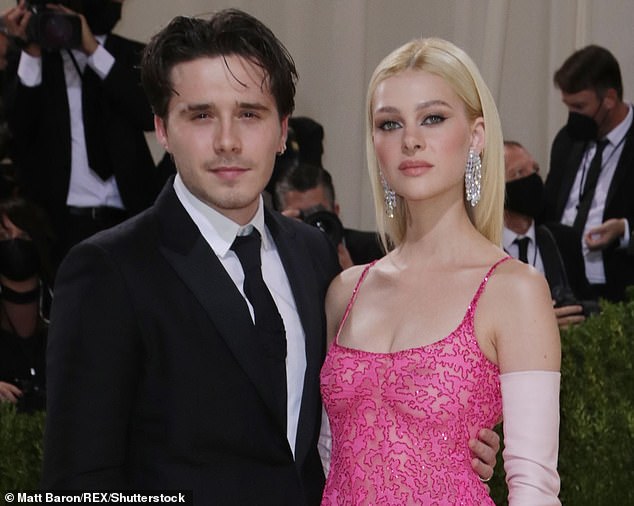 Brooklyn Beckham, pictured with Nicola Peltz, have been setting tongues wagging in LA

Meanwhile, I hear David threw a Christmas party for staff who work for his company DB Ventures at swanky Soho Farmhouse – a stone’s throw from his Cotswolds home.

Sounds lovely but my spy at the bash tells me there were a few grumpy diners because of a two-tier table system, with those in the posh seats having nicer table decorations.

Most people would regard sparking a kidnap alert as traumatic, but Lydia Forte simply regards it as ‘an experience’. Lydia, who runs food and drink at her father Sir Rocco’s international hotel empire, was quizzed last week on her travel disasters – and she responded with a positivity that would have done Facebook boss Mark Zuckerberg proud.

‘I tend to see travel disasters as travel experiences,’ says the 34-year-old. She then went on to describe, in disarmingly measured terms, the drama that occurred when her boyfriend believed she had been abducted for three days in Guatemala and sent the local militia to look for her. 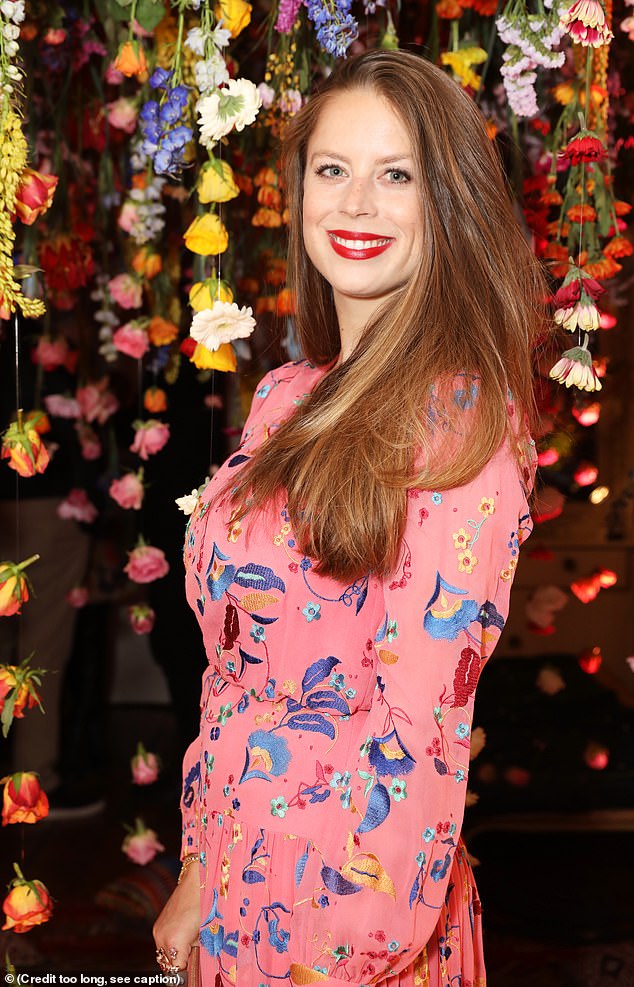 Which Social Media Job is Best for You? Discount 50%

The priciest place on earth: Family of four hit with $8,480 tab for five-day Disney vacation
29 mins ago