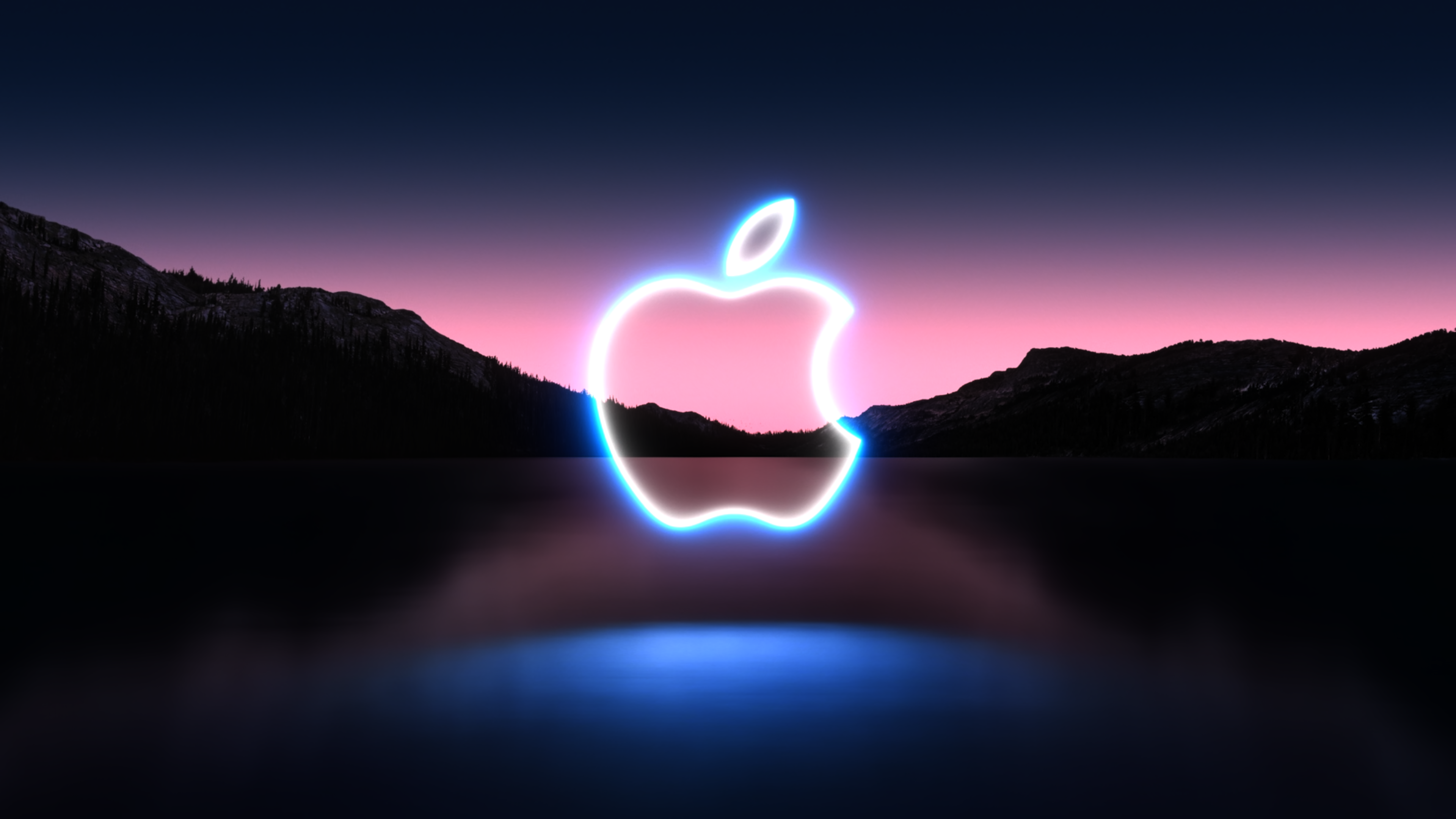 Apple recently ended its California Streaming event and has already unveiled its latest new iPhones along with announcing a host of other flagship products.

The event kicked off with a pleasant surprise, the announcement of a new iPad powered by the company’s A13 Bionic chip, which brings a 20% improvement in performance to be three times faster in Chromebooks and six times faster than the best-selling Android tablet, according to the company.

The new 9th generation of these devices has a 12-megapixel front camera that supports a 122-degree viewing angle, in addition to taking advantage of the latest operating system features of these devices iPadOS 15 such as interactive voice calls that follow you as you move around the room.

The new device will be shipped to the market next week and is available from now for pre-order at a price of $ 329 for a version with a storage capacity of 64 GB, and users during the education stage can buy the ready-made at a price slightly less than $ 300.

The company also unveiled another new product, this time the sixth and latest generation of the iPad Mini, which, as the name suggests, is a miniature version of the famous tablet that comes with an 8.3-inch screen.

This small device uses the A15 Bionic processor chip which promises significant improvements in performance speed and graphics processing quality, and we also have 12MP rear and front cameras.

Availability of the new iPad Mini is the same as the previous device, and it comes at a price of $ 500.

Smart watches continue to advance towards smarter and newer technologies, as the company officially announced a new generation of smart watches, Apple Watch Series 7, which has 1.7 mm thinner bezels and a circular screen than the always-on screens, and it has a brightness of 70% more than before, in addition to being 20% ​​larger than the previous one. The former is so that the user can enter more commands through the watch and can even find a place for a mini-keyboard “QWERTY” in order to be able to send messages directly through his smart watch.

The watch is available, as usual, in two sizes, which as we mentioned are larger than the previous 41 and 45 mm. You’ll be able to buy it later this fall for $400.

Perhaps the biggest and most important announcement of this event, the iPhone 13 family of smartphones was finally announced, which looks very similar in terms of the outward appearance of the previous generation, but it comes with many new features.

One of these features is reducing the notch at the top of the screen by 20%, which gives you more free space for the Super Retina XDR screen, which comes with a brightness of 1200-nit.

Significant upgrades have also been made in the cameras. On the back, there are 12-megapixel cameras that now have a 1.7µm aperture to be able to absorb 50% more light than before (which contributes to low-light shooting conditions and others) along with the introduction of imaging stabilization technology To avoid “optical image stabilization” damage.

There is also a wide camera that has a larger aperture to allow more light to be absorbed, and there is a new cinematic shooting mode in the new cameras so that you can diversify and organize the focus on stereoscopic while shooting videos.

With regard to the sizes of the new phones, they do not differ from the previous company’s habit, starting with the smaller version, the iPhone 13 Mini, which has a 5.4-inch screen, and then the 6.1-inch standard version, and the measurement is gradually increasing for the other two versions.

The company also reported improvements in battery life, as it expects an increase of 90 minutes in operating time on the iPhone 13 Mini and an increase of 2.5 hours in the standard version, compared to the previous generation iPhone.

The company disclosed pricing details of $829 for the Standard Edition and $729 for the Small Edition. Both are available for pre-order starting Friday 17th September and will be launched on 24th September.

As usual, we still have two versions of the new iPhone family. The iPhone 13 Pro and Pro Max phones feature a screen with a high refresh rate (or refresh) 120 Hz, which also has the other specifications mentioned above.

Added to these features is the ProMotion screen, which allowed such a high refresh rate, which was equipped with smart technology to make the rate adaptive, that is, it is changed according to the movement of the user’s fingers on the screen, and if he is looking at a static image, the rate will drop to up to 10 Hz only to save battery and then quickly can Advance to 120 Hz as necessary.

Peak brightness reaches 1000-nit in iPhone 13 Pro phones, which has been increased storage capacity to a new option of 1 TB, and this version has rear cameras that have Apple’s first 3x optical zoom technology, a feature among many other features such as improved photography With 92% low light through the Ultra Wide lens, the addition of a special shooting mode to take close-up photos, Smart HDR 4 to change photography options for different looks while shooting, and for video shooting you have the option of ProRes 4K30 to get professional depth in shooting the way you want along with the ability to shoot videos. Editing the video even after filming it in Cinematic mode.

What do you think of this new event from Apple, and what product did you like the most?

How to view photo information in iOS 15
24 mins ago

Using tables in the Apple Notes app
39 mins ago

Control and reduce Others space on iPhone
50 mins ago