A new study has revealed that getting out and enjoying nature can reduce loneliness by up to 28% among city dwellers.

Loneliness is a major public health problem, and research has revealed that it can increase the risk of death by more than air pollution and obesity.

In a new study, experts collected data from people living in cities around the world using the Urban Mind app, which prompts volunteers to answer questions about loneliness, overcrowding, the natural environment and social inclusion.

They found that people felt more lonely when they also felt crowded, but if they could see trees or the sky, those feelings decreased by 28 percent.

The King’s College London team, which led the study, said natural settings in cities can reduce loneliness by enhancing feelings of attachment to place. 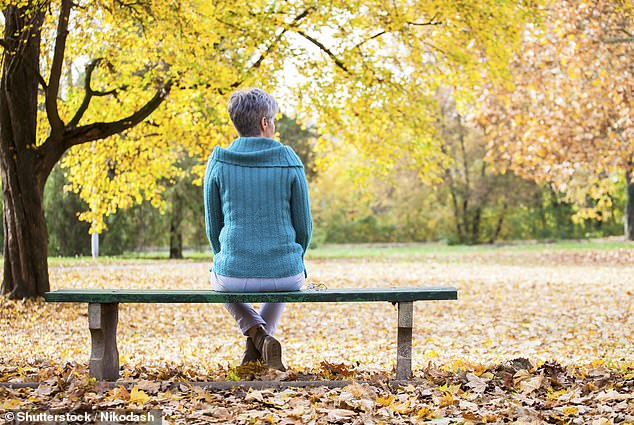 A new study has revealed that getting out and enjoying nature can reduce loneliness by up to 28% among city dwellers. stock image

What is the urban mind?

Urban Mind is an app that measures your experience of living in urban and rural areas at the moment.

By collecting data in real time, the King’s College London team hopes to be able to understand how different aspects of the urban environment affect mental health.

“We hope that the findings will be useful in future urban planning and social policy aimed at improving design and health,” they explained, explaining.

It is a research project by King’s College London, landscape architects J&L Gibbons, and the arts foundation Nomad Projects.

This is the first study on loneliness that uses “real-time data” from an app, rather than asking questions after the event.

When people feel involved in their community, it also reduces loneliness by 21 percent, and if they are also out in nature, it boosts that by another 18 percent.

“There could be aspects such as natural traits and social inclusion that can actually reduce loneliness,” Professor Andrea Micheli, the study’s author, told The Guardian.

“People experience different levels of loneliness throughout the day depending on the environment around them,” the researchers wrote.

The study included 756 volunteers who made more than 16,000 assessments about their mental health and well-being between April 2018 and March 2020.

Even after adjusting for age, gender, race, education and occupation, the link between the lower levels of unity and nature remained and increased.

“Sense of loneliness changes in relation to social and environmental factors,” the team behind the study wrote.

Our findings have potential implications for public health strategies and interventions aimed at reducing the burden of loneliness on society.

Specific measures should be implemented, which will increase social inclusion and contact with nature while reducing overcrowding, especially in densely populated cities.

Christopher Gidlow, an expert in applied health from Staffordshire University who was not involved in the study, told the Guardian that the association with natural environments and improved social interactions has long been known.

“This study adds further importance to the evidence on our convergence of natural environments and potential benefits for social well-being,” he said. 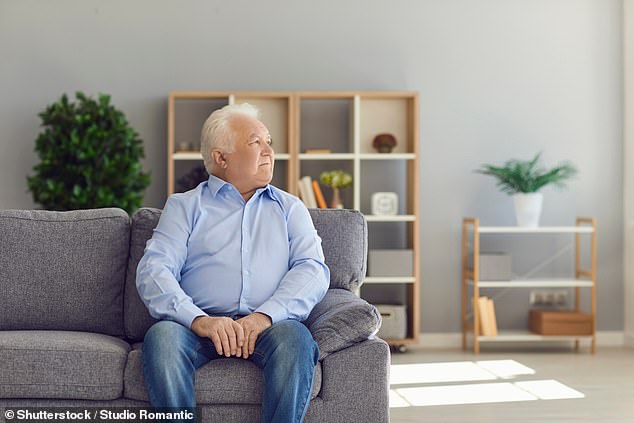 Loneliness is a major public health problem, and research has revealed that it can increase the risk of death by more than air pollution and obesity. stock image

Familiarity with the environments has not been measured, but it likely plays a role because people tend to visit the same natural environments. This familiarity has been linked to feeling a greater connection to the place, with potential mental health benefits.

“In light of the well-established link between loneliness and physical and mental health, including mortality, our findings have potential implications for public health strategies,” the study authors wrote in their paper.

The results were published in the journal Scientific Reports.

Research suggests the possibility of death from loneliness

Research indicates that it is possible to “die of loneliness.”

A major study published in March 2018 suggested that social isolation can increase the chance of stroke by 39 percent and premature death by 50 percent.

Researchers have found that feeling lonely can increase the risk of a heart attack by more than 40 percent.

The analysis was based on the health records of 480,000 Britons – making it the largest study of its kind.

Those who already had cardiovascular problems were more likely to die early if they were isolated, suggesting the importance of family and friends in aiding recovery.