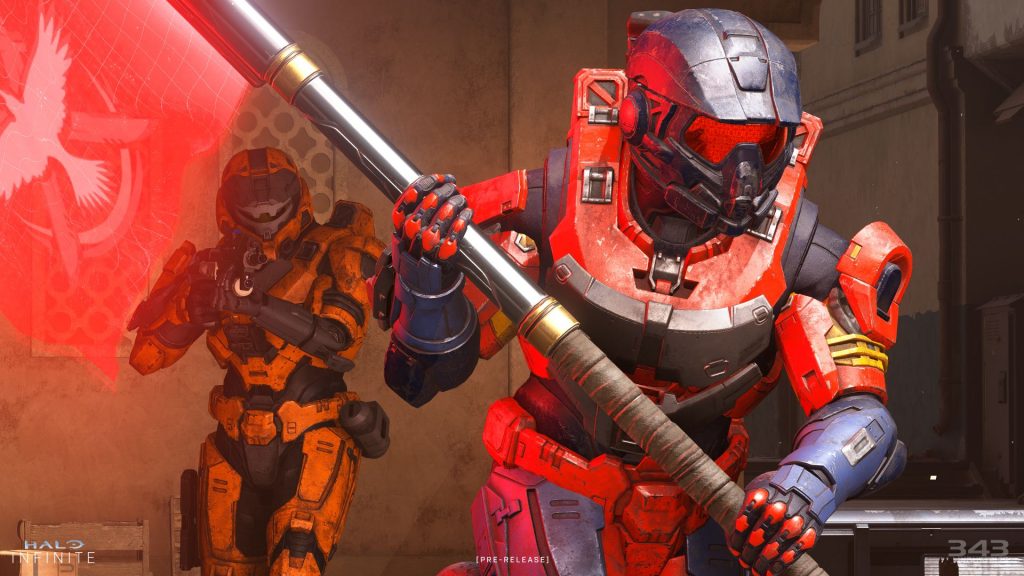 The promotional campaign for Halo Infinite has not subsided since its announcement, but more is coming, according to the official statement from the development team’s communications director, John Junyszek.

During the #HaloInfinite tech preview, you went hands on with our social settings. Next week, you’ll see a full match played on our competitive settings 🏆 https://t.co/h0DkvOnGLb

The intense campaign continues next week with a new broadcast in which the developer will preview a full match and show us the competitive gameplay system and its atmosphere.

You can also stay tuned for more and deeper details through an official publication in the same period for more information about the competitive system, the game world, and multiplayer.

Arceus will never really be an open world

Foldable phones may have endurance in the future
48 mins ago