site monitoring RPG Site This confirms Square Enix’s attendance at the Tokyo Game Show 2021 conference at the end of this month.

It turned out that it will host a special 50-minute broadcast event. In this event, Project Triangle Strategy and e Stranger of Paradise Final Fantasy Origin will be shown. Final Fantasy 14 was mentioned in the list, meaning that the company has new news about the game, which may be the announcement of new content. or something like that.

Also featured in the company’s game roster are Marvel’s Guardians of the Galaxy, Final Fantasy 7: The First Soldier, games already released a short time ago, Bravely Default 2, Outriders and NEO: The World Ends with You.

Apple Hybrid AR/VR glasses require an iPhone to use

Nintendo will not be at the Tokyo Game Show 2021 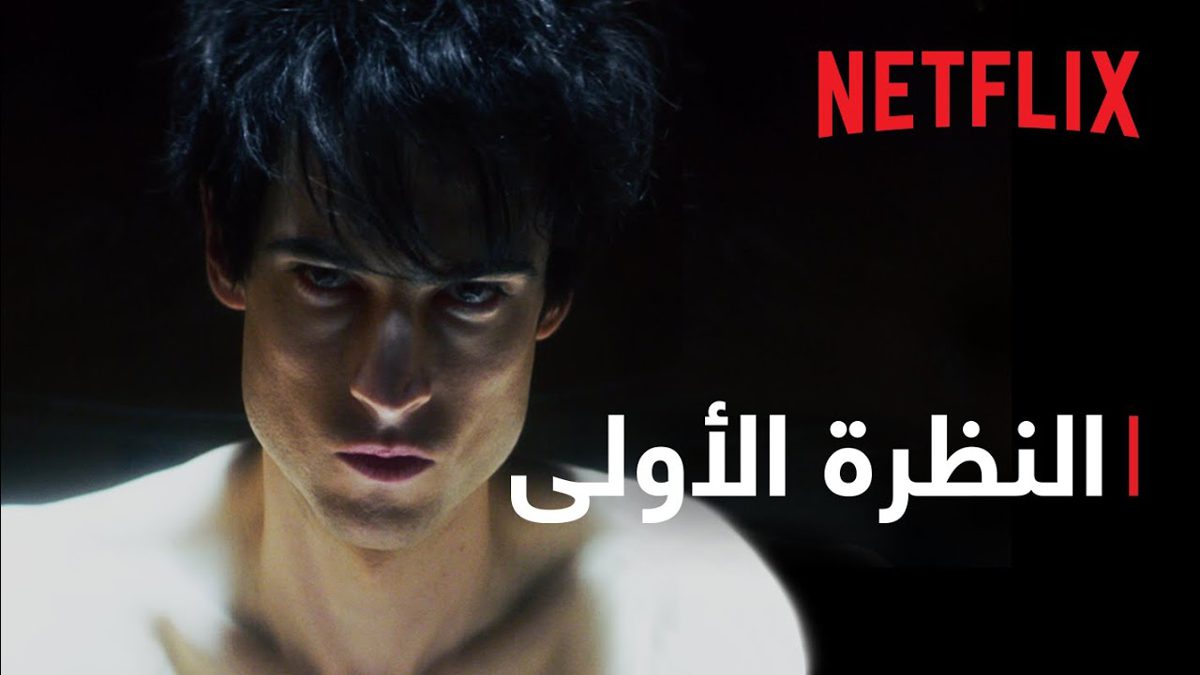 Twitter lets you add topics to spaces
37 mins ago

First Look at The Sandman – TUDUM Event
42 mins ago