Windows 11 comes with a completely new design from previous versions, and among these changes is the transformation of the Start button icon to the middle of the taskbar.

In addition, the operating system does not display any icons on the desktop by default, and you can manually show them on the desktop and even customize them to your liking.

If you want the classic look of Windows, you can easily bring up the icons you were used to on your desktop.

By following these steps: 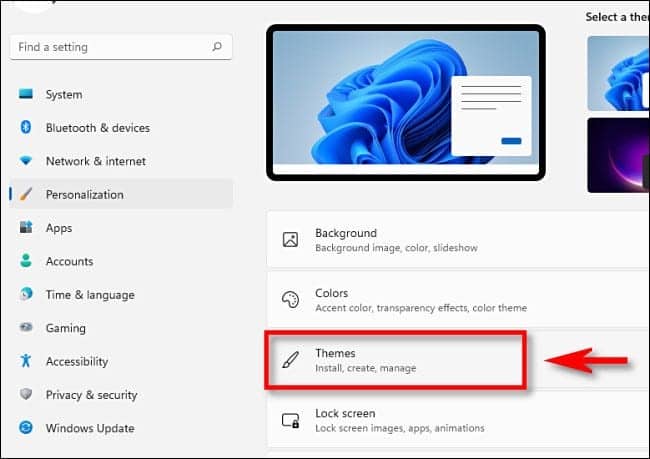 Read also: How to change the default font size in Windows 11

Launched Microsoft Corporation Windows 11 operating system worldwide as a free update for Windows 10 users, and Panos Panay, chief product officer of Windows, stated that the latest version is designed to be clean, new, and simpler for the user.

The system has some significant design changes, along with a few tweaks to how it works, and the Start menu’s default location to the middle of the screen, along with the icons in the taskbar.

The design across the operating system focuses on rounded corners, and has simplified most menu and folder views. There are new and improved options for arranging windows and merging them into grids.

Google tests drone shipments from the rooftops of shopping malls