Many users started getting their iPhone 13 phones, after the start of pre-orders for the phone.

So sometimes you have to change some pre-made settings from the company so that you can use the phone better.

Apple introduced this new feature in iOS 15 for all phones, through which you can group alerts together and get a summary of them at one time of the day at once.

This feature helps you focus on your work as well, because it sends you alerts all at once instead of directly as they arrive.

You can use this feature by going to the alerts section in the settings and then choosing the alerts summary feature. You can control all your phone settings and uses by using the system control center, and you can access the control center quickly by dragging the screen down.

And you can add any button or option that you want to access quickly via the control center options in the settings menu.

Apple added this feature to iPhone 13 and iOS 15, through which you can record the use of applications for different permissions.

This feature also helps you to know what applications are accessing, how often they are accessed, and the uses for which you have used this permission.

It is a useful feature for privacy lovers or security researchers who want to monitor the apps installed on their phones. 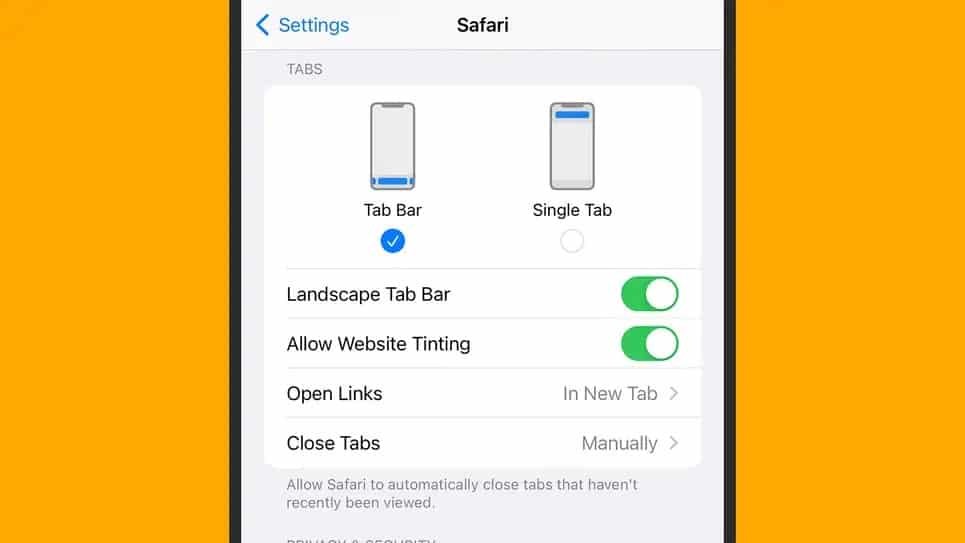 Apple launched a new interface for the Safari application in iOS 15 phones, and you can control the use of the new or old interface as you wish.

By going to the Settings application, then choosing Safari, and choosing the application interface, and you can use the new interface, which is improved and allows you to see a larger part of the screen.

Will these leaked pictures revealing treatment of Uighur Muslims finally hold Beijing to account?
15 mins ago

PICTURED: Missing girl, 10, who is feared to be victim of Texas elementary school massacre
35 mins ago

PICTURED: Missing girl, 10, who is feared to be victim of Texas elementary school massacre