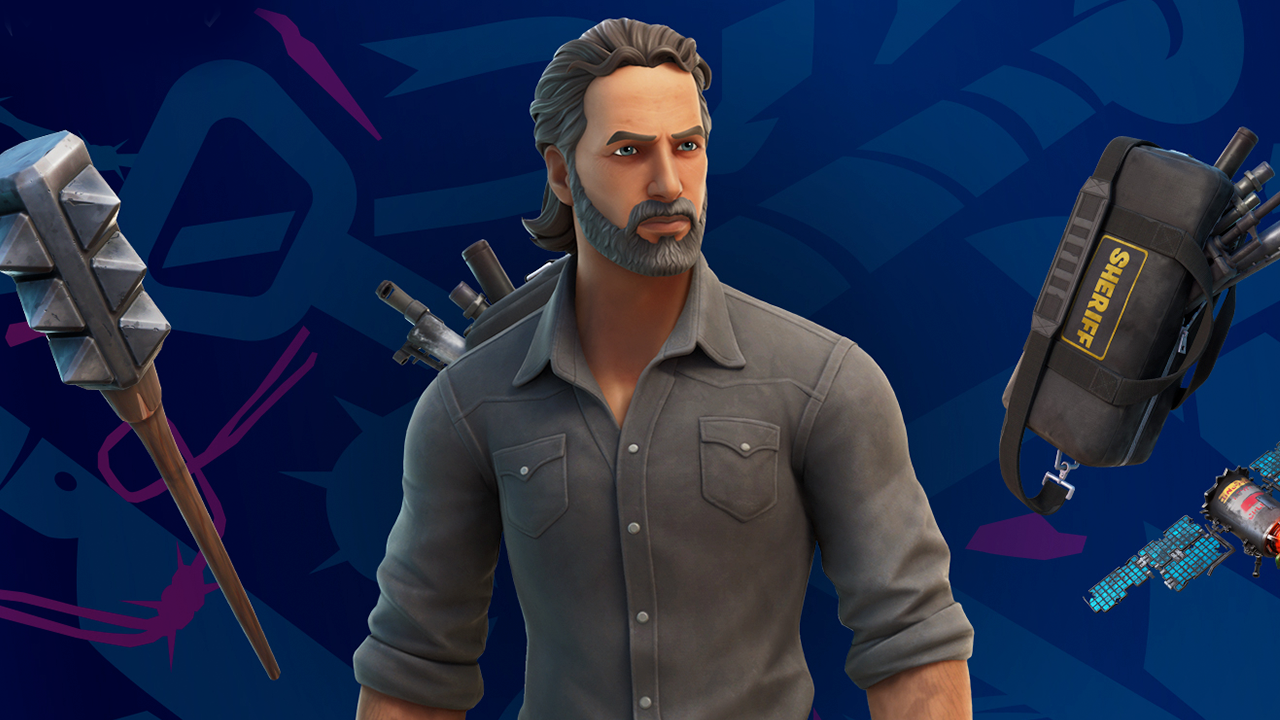 The Walking Dead character Rick Grimes will join Fortnite during the 2021 Fortnitemares event.

As Rick makes his Fortnite debut, he’s joined by Daryl Dixon and Michonne from The Waling Dead as well.

Epic Games indicated that Rick can be purchased for 1,500 V-Bucks, but if you want the full The Walking Dead set, the 2500 V-Bucks package will provide you with Rick in addition to Daryl and Michonne. .

This news comes to us after AMC announced yesterday that the second part of the eleventh season of the Walking Dead series will be shown, which will be on February 20, 2022.