After spending about two weeks with both versions of the headphones, I was assured that Epos has other successful headphones to offer. Both H6Pro headphones, in both full isolation and open versions, feature rich detailed sound, excellent comfort for long hours, and great build quality.

Their $179 might be a little pricey compared to other competing products for a simple wired headphone, but their overall excellent performance might be worth the price.

The H6Pro’s design is derived from the Epos GSP 600 series gaming headset, but with a few improvements to make it sleeker and lighter. The design lines are pretty much the same, with the same distinctive “chunky” design, except that the H6Pro sheds some bulk for smoother lines and is very much in line with the older H3 gaming headphones.

The headphones we received for our review came in Sebring Black, which has a dark navy color combination on the earpads, while the rest of the headphones come in pure black. Much of the headphones are made of hard plastic, which is something you might not expect from a high-priced headphone, but that doesn’t mean the build quality is all bad. There is a little rattling when moving or twisting the headset, but when held in hand, the headphones feel sturdy and well made. The only concern I had about the build quality was the joints that hold the earpads together, which might break if used too harshly. But in my two-week trial, I didn’t find anything to suggest it was a weakness but it felt really good overall.

The two versions: the H6Pro’s fully insulated and unlocked look almost identical, except in two very important respects. In the open version, the earpads have small holes to allow air to circulate, which is required to make truly open headphones, while the fully isolation version has a smooth surface to keep the sound inside.

The ear cushion material is also different, to make the different sound technologies work. The fully insulated version features a soft suede-like chamois on the inner portion of the ear cushion, while the outer area is covered with faux-leather insert to make the ear cushion perfectly snug. This prevents sound from leaking out while providing noise cancellation so you can focus fully on your game without being distracted.

The ear cushions of the open version are fully lined with soft leather like chamois, which allows sound to filter in, but it is necessary to keep the sound as ventilated as possible to give the open back sound drivers more room to expand the range of ambient sound. Epos says that this would eliminate the need to have a sidetone feature, but that’s not entirely accurate, as it depends on the volume you’re playing the game at. As I can hardly hear my voice when I turn the volume up to the maximum level. Note that neither the fully isolation nor the closed versions of the headset do not offer the feature to listen to audio from the microphone, so you must enable this feature on your sound card if it supports it. Headphones are not supported by the Epos Epos Gaming Suite because they are not USB, which also means that you won’t benefit from Epos’ great binaural surround sound engine.

The H6Pro is extremely comfortable from the moment you first put it on, which is a bit of a surprise because I’ve always found Sennheiser headphones to be stiff after first before they get softer and fit better in your ears. Epos has apparently done its research. Both versions have the perfect amount of clamping force, combined with soft padding on the headband, allowing the headphones to sit on your head for hours on end without any disturbance. The ear cushions on both headphones differ greatly due to the materials used to make them, but they are equally comfortable and don’t generate much heat even after several hours of use.

Having mentioned the above, it is worth saying that depending on the shape and size of the ears, you may feel some discomfort in the back area of ​​the ears because it is the area that the headphones use for installation. I felt some discomfort in that area at first, but that completely disappeared after a day or two of use. Overall, the H6Pro is one of the most comfortable headphones I’ve worn and easily competes with other headphones like the HyperX Cloud II, and my daily Sennheiser HD598 headphones that I’ve been using for nearly a decade.

In terms of ports, there aren’t many of them since it’s a wired headset. The cord can be detached and replaced, but due to the clamping mechanism on the port, no random 3.5mm cable can be used with it and you will have to buy another cable from Epos if you damage your cable. Fortunately, Epos offers two sets of wires with headphones, the first wire is longer and splits into a headphone branch and a microphone branch, and the second is shorter ending with a single 3.5mm connector for use with mobile devices or consoles.

There’s also a volume adjustment dial on the right earpad, which, unlike the H3 series, has a start and end point instead of rotating the dial infinitely. This is a huge improvement over the H3 series, and it works perfectly. Small ridges on the dial help with positioning and rotation which is very good, but is less intuitive than a traditional volume rocker, or the large, prominent ones found on the GSP 600 headphones.

Another obvious difference from the GSP 600 headphones is the microphone boom. It is smaller and disappears from your peripheral vision, and it can also be removed if you don’t need it. And Epos provides a cover to hide the microphone port so it doesn’t look broken if you wear the headphones outside. The microphone also uses the auto volume play/mute feature when moved up or down. It runs about a quarter of a turn while it’s open, and works just as you’d expect it to.

The best way to describe the sound in the H6Pro headphones is that it is “balanced”. By this I don’t mean that they are devoid of sound characteristics but that Epos tunes them in a certain way where the three sound frequencies: low, medium and high, are produced in rich detail without one affecting the other. There’s a clear focus on the high frequencies, it’s after all a gaming headphone, but it’s well-balanced with the strong mids, and great lows.

Both headphones have pretty much the same sound quality, although there are very slight differences. The open version is a bit airy of course, but it has a comfortable feature that I know well from my HD598 headphones. The higher frequencies are there but not as sharp as the closed version, but it has superior low frequency performance compared to the closed version, which is surprising given that the open-back version usually suffers from standard bass production. By this I don’t mean that the total isolation version has a weak bass, but by comparing the two speakers side by side the difference is clear.

In terms of surround sound range, both headphones performed equally well in producing expansive, immersive sound. But the open version doesn’t seem to offer any greater sound range than the Total Isolation version, which is disappointing. Instead, the sound from the open version sounded a little more natural than the completely isolated version, which was a bit sharp by comparison. It is also worth noting that the open version operates at a volume level of at least 10% lower than the completely isolated version. It’s not at all critical, but it’s noticeable across all devices and sound cards we’ve tried.

Thanks to the wide sound range on both headphones, the sound placement is excellent. In Warzone, I could hear the distant click of an automatic rifle and could easily estimate the range and distance of the sound. Even in my Halo Infinite multiplayer test, enemy footsteps came in accurately, allowing me to position myself in time to deal some damage with a Needler. Sound detail and sound placement are accurate no matter what device we plug the speakers into. We tested the headphones on a number of devices and sound cards, including the Epos GSX 1200 Pro, Creative Soundblaster AE-9, PS5 DualSense Controller, Xbox Series X Controller, as well as the headphone jack on our LG C9 OLED TV.

The H6Pro headphones make great use of the PS5’s Tempest 3D Audio technology, enhancing the range of ambient sound and sound positioning. The environmental sounds in Kena: Bridge of Spirits are rich and wonderful, while the sound of Kena swinging her wand is the perfect hit. The sound in Hot Wheels Unleashed was also excellent, with the low and mid-frequencies of the car’s engines having an interesting husky effect, while you can clearly hear other cars hitting your bumper as you leave them behind.

The microphone on the H6Pro headphones is great too, but it’s far from perfect. It conducts sound well, and has enough depth and detail, but the lack of a good audio filter makes the sound a little rough. It also doesn’t cancel out any background noise, so anything in the background, like a running fan or keyboard sound, will easily leak out.

If you ask me which one is better, I’d go for the open Epos H6Pro version because it offers a more natural sound, but the Total Isolation version benefits from much sharper higher frequencies if you’re a player focused on multiplayer online games. But no matter what you choose, both H6Pro headphones deliver incredible sound, rich detail, and a wide sound range. They are also very comfortable, and have a sturdy and durable design that should make them last a long time. The only point of contention here is the price. At $179, it’s a bit too expensive for a simple wired gaming headset, but the excellent sound quality and comfort make up for it convincingly. 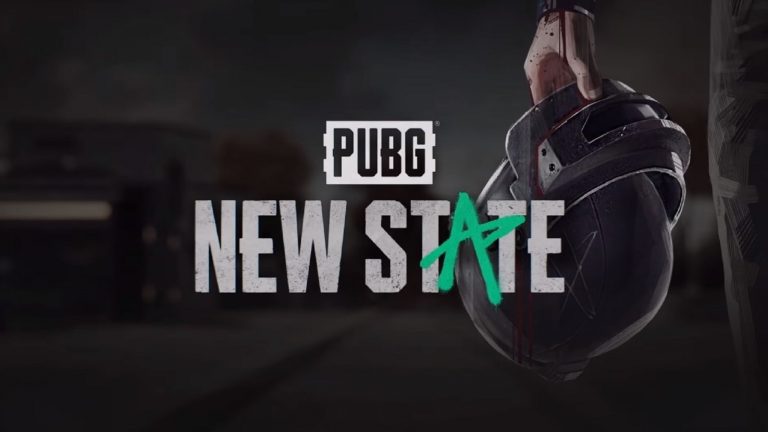 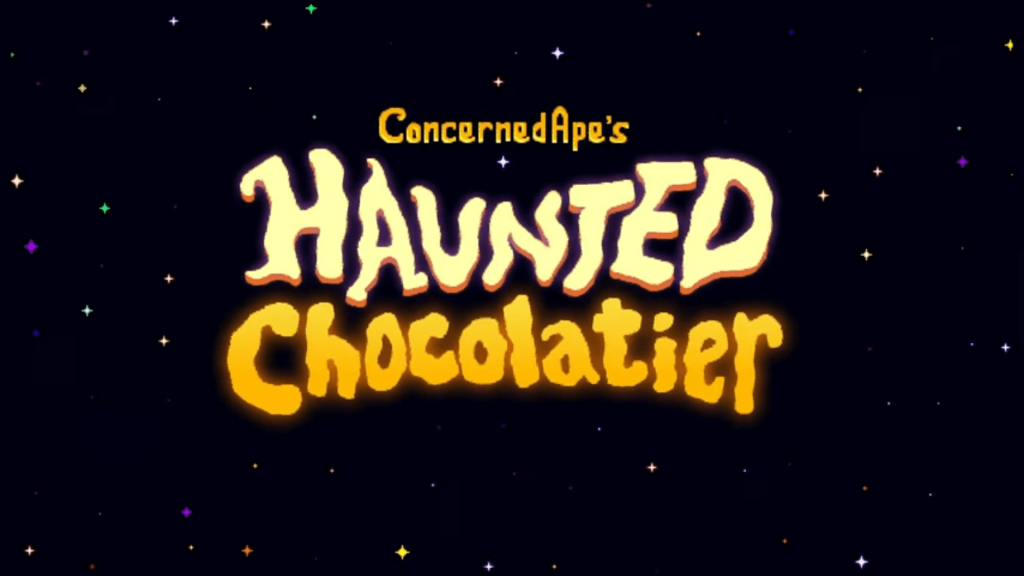 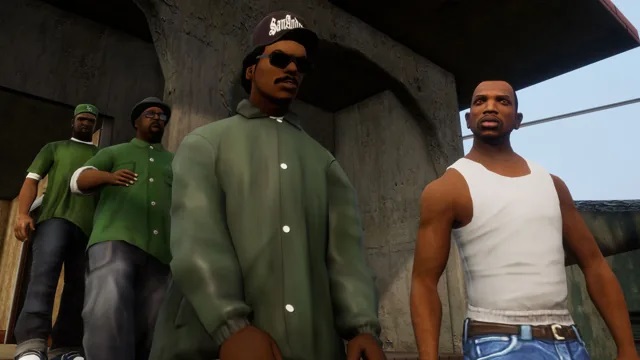 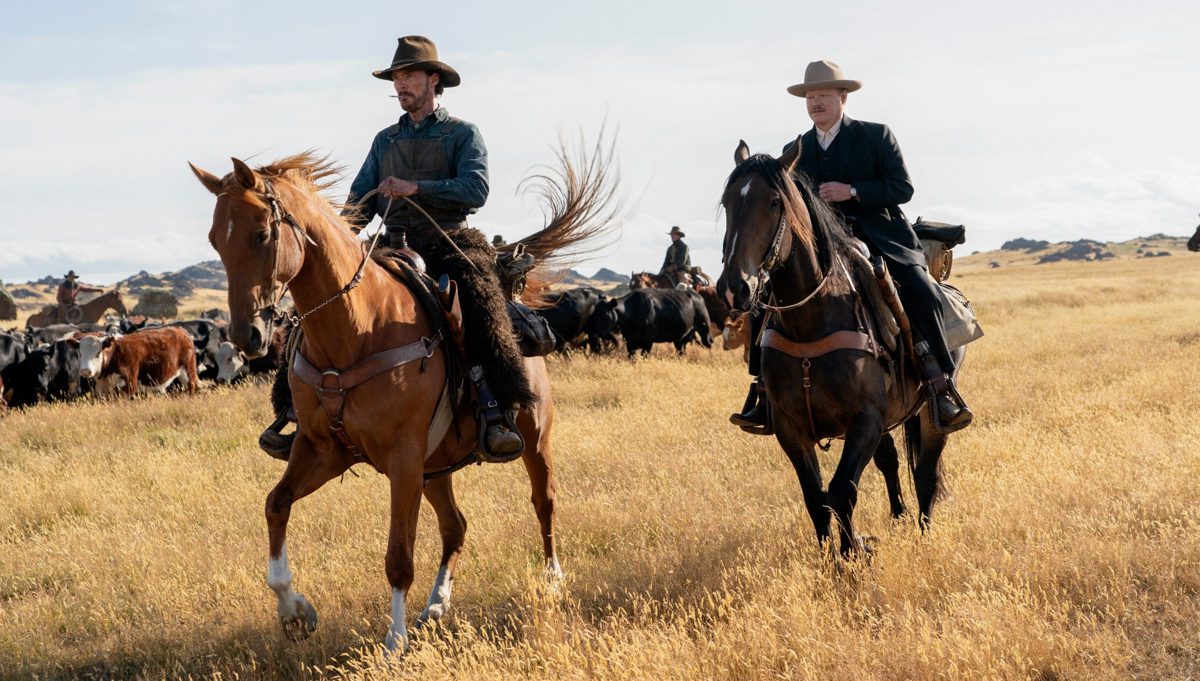 The Trilogy – The Definitive Edition
43 mins ago

The Power of the Dog movie review
53 mins ago