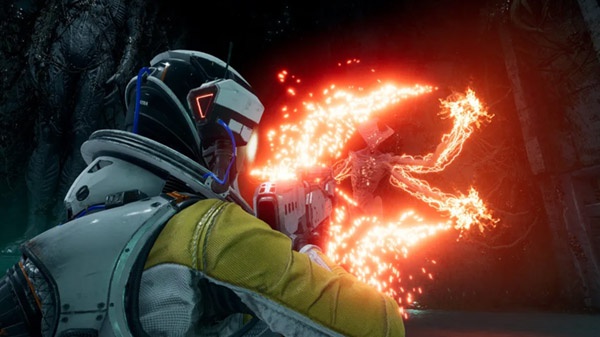 The famous Returnal game is about to receive a major update, according to what the Twitter account @PlaystationSize found on the PlayStation Network.

According to what this Twitter account claims, data has been found for a huge update that is currently being tested and will reach players with a size of no less than 6 GB, and although the tweet does not know what the update brings, we expect huge changes due to its large installation space.

The developer is expected to add a new update option during gameplay as it is one of the most anticipated things in the game and players feel that it is necessary and missing since its launch.