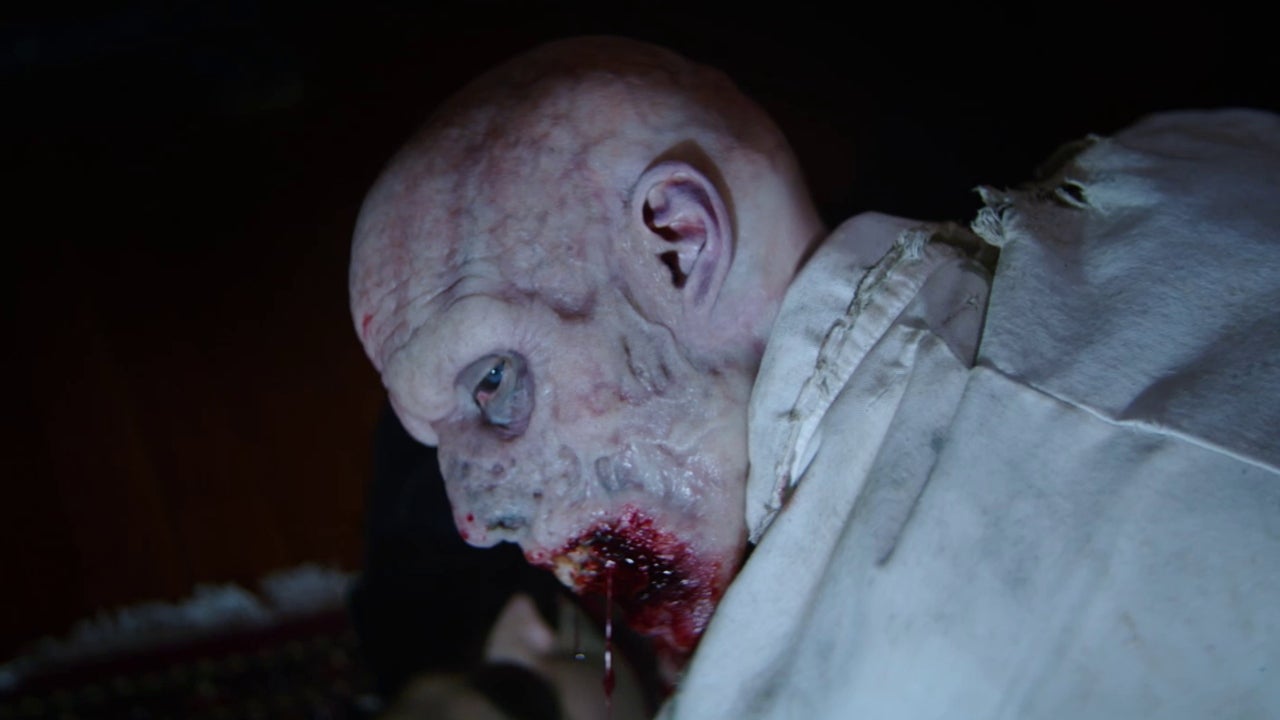 The new Resident Evil movie will be released in November

After much suspense and anticipation, today Sony Pictures is bringing us the official trailer for Resident Evil: Welcome to Raccoon City, which as evident from the title takes us back to the famous Raccoon City from the Resident Evil universe.

The upcoming movie is written and directed by Johannes Roberts and is based on the first two parts of the popular Resident Evil game series. The film tells how Raccoon Town, once home to the thriving pharmaceutical giant Umbrella Corporation, transformed from an industrial city to a moribund city in the Midwest as it became ground zero for the t-Virus outbreak.

Resident Evil: Welcome to Raccoon City will be released in cinemas on November 24 in the United States, December 3 in the United Kingdom, and on December 9 in Australia.

Hidden Features in Windows 10 You Should Use