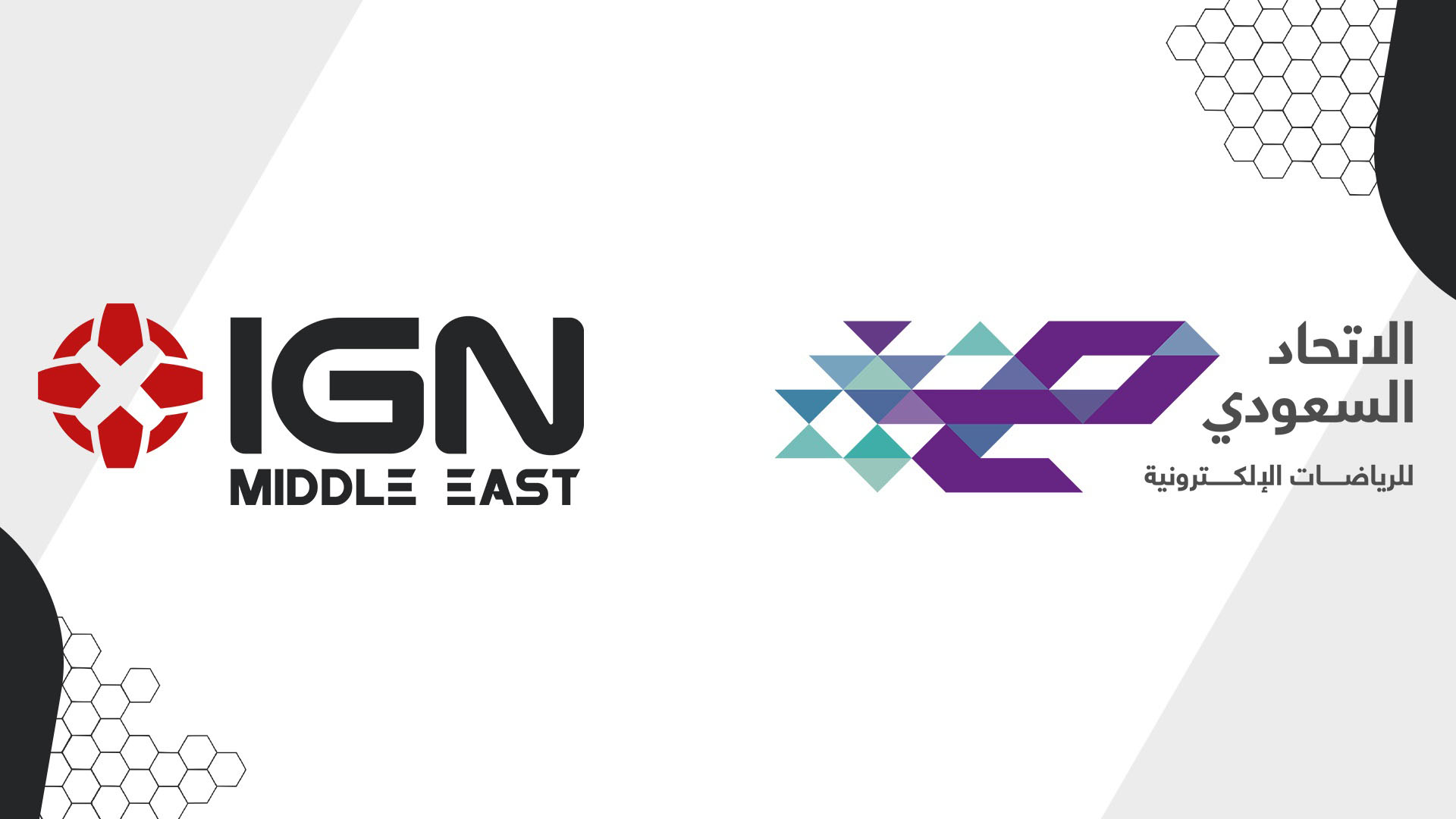 The activities of the Saudi Federation for Esports Cup will continue tomorrow with the finals of the Rainbow Six Siege tournament, which presents blazing competitions between the top Saudi teams.

And while we look forward to the final day of Rainbow Six Siege tomorrow, it now kicks off via The account of the “Saudi Electronic Sports Federation” on the “Twitch” platform Day two of the Rainbow Six Siege Season Two Finals.

Today’s winners will be able to reach the finals of the tournament tomorrow, and approach the grand prize, especially since the Rainbow Six Siege tournament, like its predecessors, includes huge financial prizes exceeding 2.8 million Saudi riyals, which, as we mentioned, comes in cooperation with the Saudi Federation for Electronic Sports and IGN Middle East.

How to connect your smartphone with a Windows 11 computer