By Callum Wells for Mailonline

Prue Leith has revealed that she is considering giving up her catchphrase after she was criticized by eating disorder activists for joking about calories in The Great British Bake Off.

Viewers have noted that the 81-year-old judge often asks “Is it worth the calories?” And she jokes about delicious desserts for the contestants.

However, the backlash from a charity, Beat, made the TV chef think twice about the expression she likes to say but doesn’t know why. 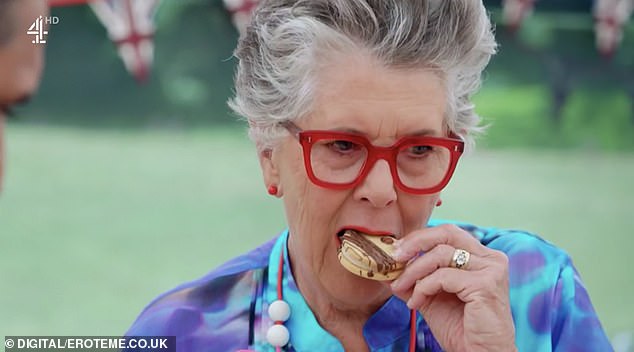 I don’t know why I say that!

She told Desert Island Discs on BBC Radio 4: “I don’t know why I say that. It’s just an expression of how much I love something, ‘Oh, that’s worth every calorie,'” I’ll say.

“Beat, you know, they’re a charity trying to tackle eating disorders. They say I shouldn’t say that because then people, people who have an eating disorder, feel guilty, feel sad, and so they’re going to eat more. So maybe I’ll stop saying that.”

In October, Beat urged Channel 4, which broadcasts GBBO, to be more careful about language related to food because it could “excite” viewers. 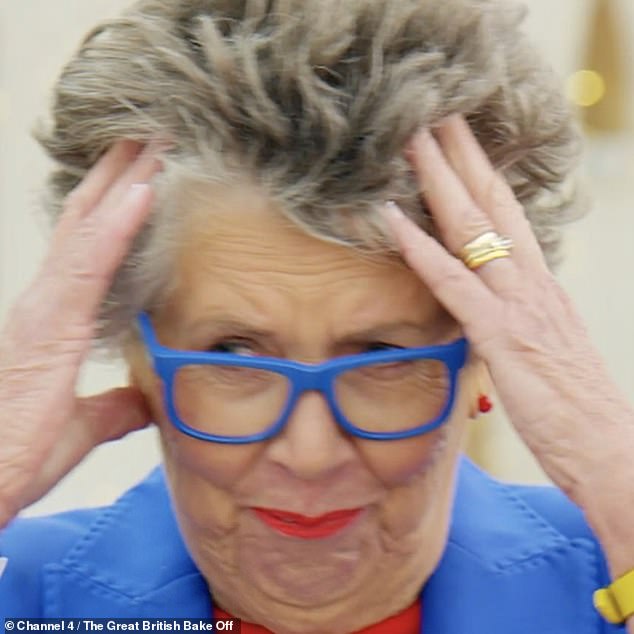 Hot Water: Viewers noted that the 81-year-old judge found herself a popular phrase in “Is it worth the calories?” She jokes about delicious desserts for the contestants

Tom Quinn, the charity’s director of foreign affairs, said: “Making calories can motivate people with or at risk of an eating disorder.

So, talking about food being ‘worth the calories’ is very unhelpful.

“We strongly encourage Channel 4 to be mindful of the way food and exercise are discussed, for example not mentioning specific calories or weights, in order to protect its audience.”

Tom told the Telegraph: “We are grateful to Prue for listening, and encourage her to move forward and commit to ending use of her logo.

We know from the people we support that equating food with “good” or “bad” moral connotations can lead to feelings of guilt and shame, and can even encourage eating disorder behaviors.

“We estimate that 1.25 million people in the UK suffer from an eating disorder, and we believe removing this popular phrase from view would be beneficial for many.” 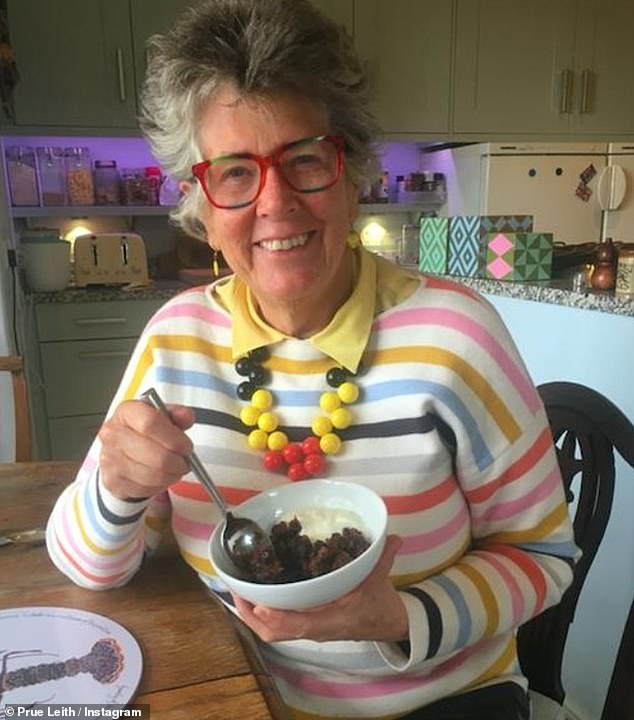 Oh dear: However, the backlash from charity, Beat, made the TV chef think twice about the expression you love to say but don’t know why.